Table of Contents1 Call Him The Breese2 Pass rushing prowess3 Purdy underwhelming4 Fourth and goal5 Titanic tight ends The road does not get any easier for the Red Raiders after opening Big 12 play with a pair of gut-wrenching losses. One week after Texas Tech lost to Kansas State and […]

The road does not get any easier for the Red Raiders after opening Big 12 play with a pair of gut-wrenching losses. One week after Texas Tech lost to Kansas State and suffered an injury to starting QB Alan Bowman, who is listed as day-to-day, the road takes this team to Aimes, Ia.

Iowa State heads into the matchup on the heels of upsetting then-ranked No. 18 Oklahoma in a dramatic comeback win.

Call Him The Breese

Despite his quarterback Brock Purdy making all the preseason headlines, sophomore running back Breese Hall has been the offensive star for this Cyclones team. Through three games Hall has 66 rushes for 396 yards and six touchdowns. He averages six yards per carry and also has racked up five receptions for 28 yards.

From the defensive end position, Iowa State has been able to wreak havoc against opposing signal callers with Will McDonald and JaQuan Bailey. McDonald, a redshirt sophomore, already has 3.5 sacks on the year after notching six sacks as a redshirt freshman.

The seasoned redshirt senior Bailey also has 3.5 sacks on the season to go along with six tackles for loss, a forced fumble, a fumble recovery and a pass deflection.

Headed into this season Iowa State’s QB was supposed to be one of the best pigskin chuckers in the conference. So far this year his results have been, shall I say uninspiring.

As a junior Purdy threw for 3,982 yards, 27 touchdowns and rushed for eight touchdowns to boot. He was a primary reason why the Cyclones outperformed expectations last year. This year he’s thrown for just 610 yards and two touchdowns to one interception.

On fourth downs this year Iowa State has struggled mightily on offense and on defense. When going for it on fourth down the Cyclones have been successful just once out of three tries, while opponents have converted four of five fourth down attempts.

In the red zone the numbers flip. Iowa State has scored on all 11 red zone drives this season, scoring touchdowns on seven of 11 drives. On the other side, Iowa State’s opponents have scored on eight of 10 drives in the red zone, but only has five touchdowns in that area of the field.

Perhaps no other team in the country can boast the volume and size of tight ends on the same scale as Iowa State. On their roster the Cyclones have 10 tight ends listed. Six of the 10 are listed at 6′6″ or taller and half of those six are heavily involved in the offense.

Dylan Soehner, Charlie Kolar and Chase Allen have combined for 16 catches totaling 190 yards, of the 610 passing yards Iowa State has put up through three games.

Wed Oct 7 , 2020
Syngenta purchased Valagro as a step forward on its path to agriculture sustainability. AFP via Getty Images In an effort to increase its sustainable farming line, Syngenta has acquired the biologicals company Valagro. The purchase of the Atessa, Italy company — whose slogan “Where science meets nature,” is a continued […] 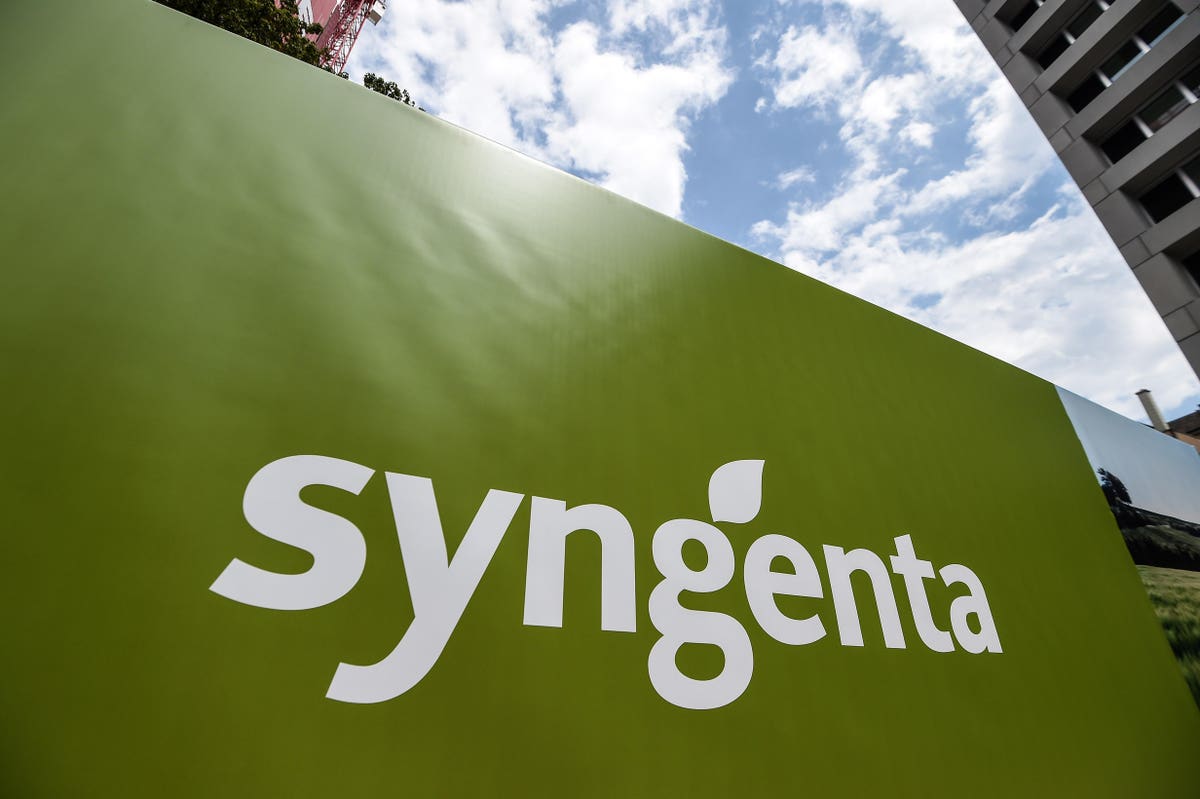