In a normal year, Apple would have already announced and started shipping the latest iPhone models, but this isn’t a normal year. Instead, Apple still held its annual September event where the company announced new Apple Watch and iPad models, but no iPhone. And now we know that Apple will hold another event on Oct. 13, just as rumors had claimed, where the company is expected to announce the new iPhones.

In fact, it looks like we might see up to four new iPhone models released with shipping dates as late as November. The phones themselves will be faster, have improved cameras, and include 5G.

Below we’ve rounded up all of the leaks and rumors we could find, but keep in mind until Apple actually announces the new iPhone, any and all of the information covered below can change.

What will the new iPhone be called?

Other than skipping the iPhone 9 and going with iPhone X, Apple hasn’t made it a habit of mixing up the naming schema for the iPhone lineup. Last year, we saw the iPhone 11, and this year, we expect we’ll see the iPhone 12.

What really matters is what comes after the number, which this year, it looks like it’s going to get somewhat confusing but also more streamlined based on the number of models.

How many models will there be this year?

Display sizes could range from 5.4 inches and 6.1 inches on the iPhone 12 Mini and 12, while the Pro line could have 6.1-inch and 6.7-inch screens, respectively.

What will the iPhone 12 cost?

With the possible addition of 5G connectivity and Apple moving the entire line to OLED displays, figuring out how much the price is going to increase, if at all, for the iPhone 12 line is anyone’s guess.

Jon Prosser, who has accurately leaked information about Apple and Google in the past, posted on Twitter in April what his sources were telling him the prices will be for the entire lineup: The iPhone 12 Mini will cost $649, while the iPhone 12 Pro Max will be priced at $1,099, according to the tweet.

Apple will hold an online event on Oct. 13, with the tagline “Hi, Speed.” as a likely nod to 5G capabilities. The event will start at 10 am PT, and could last up to two hours (at least, that’s how long the calendar invite blocks out for those who received the invite). If Apple follows its typical timeline from announcement to preorders to shipping, that means we should expect Oct. 16 preorders and Oct. 23 availability.

Previous reports have indicated that the iPhone 12 Mini and iPhone 12 will launch first, with the Pro models launching up to a month later.

According to a Bloomberg report, the new iPhone models will move away from the rounded edges used on the iPhone 11 and go back to the iPhone 5 and iPad Pro-like flat-edged design.

The back of the phones will look similar, with the Pro models having three cameras along with a LIDAR sensor for 3D scanning. The standard iPhone 12 models will have two cameras.

There’s also been speculation the Face ID sensor array, also referred to as the True Depth Camera, is smaller this year, shrinking down the overall size of the notch that cuts into the top of the iPhone’s display.

The standard iPhone 12 models will continue to use an aluminum housing, and the Pro models will stick with a stainless-steel housing.

Another rumor from Max Weinbach and XDADevelopers claim the green iPhone 11 color released last year is already being retired and will be replaced with a blue color. The renders in the video that discusses the switch sure look nice, don’t they?

It appears Apple is ready to release its first 5G-compatible devices. Another Bloomberg report in August reiterates that Apple will release four new iPhone models, all with 5G connectivity.

Any word on specs and features?

As previously discussed, Apple is expected to make the switch from LCD panels in the base iPhone 12 model(s), using OLED panels across the entire line this year. The OLED displays are brighter, have better color contrast and deeper blacks, and all things considered, are a big upgrade.

Apple announced its A14 Bionic processor will power the latest iPad Air, and we have to assume that Apple will also use that same processor in the iPhone 12 lineup.

There’s been speculation off and on that the iPhone 12 Pro line could feature 120Hz ProMotion display technology, but it’s starting to look like Apple isn’t going to include it in any models this year. The most recent report from Prosser claims the faster refresh rate didn’t make the cut. That’s backed up by a recent note from reputable Apple analyst Ming Chi-Kuo that claims the feature was left out due to concerns about battery life.

Finally, the new LIDAR sensor that Apple uses in the current iPad Pro lineup is said to make its way to the iPhone 12 Pro and Pro Max. Using the camera, Apple and developers will be able to create better augmented reality applications, thanks to the 3D scanning technology the camera brings to the line.

We’ll keep updating this post as more information and details leak and the iPhone 12 announcement gets near. 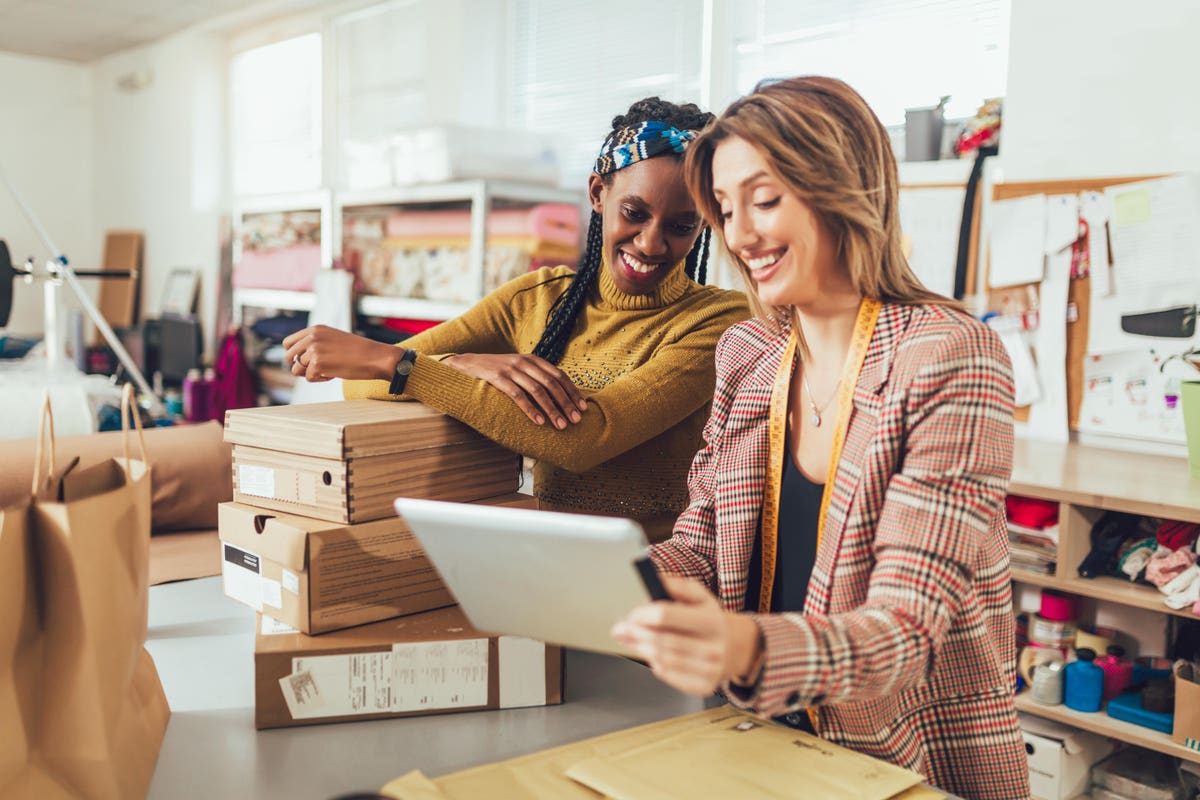