Apple is suing a Canadian recycling company that it says resold upward of 100,000 iPhones, iPads, and Apple Watches instead of breaking them down. The recycling company says that theft of the devices was carried out by three “rogue” employees and that it wasn’t aware of it. Apple is unconvinced […]

Apple is suing a Canadian recycling company that it accuses of reselling upward of 100,000 iPhones, iPads, and Apple watches.

The suit, reported by The Logic on Wednesday, was filed in January against the Ontario-based recycling firm Global Electric Electronic Processing, which Apple contracted in 2014 to break down its products.

Apple noticed the missing devices after an audit of a warehouse indicated devices were being taken to parts of the building not covered by CCTV. Apple ran a check on the serial numbers of all the devices it sent to GEEP and found roughly 18% were still active on carrier networks.

Apple said in the suit that it sent more than 530,000 iPhones, 25,000 iPads, and 19,200 Apple Watches to GEEP from 2015 and 2017 to be broken down. Apple said not all of its devices connected to carrier networks and so the real figure of resold devices was likely to be higher.

The tech giant is suing GEEP for 31 million Canadian dollars, or $23 million, plus any money it made from reselling devices.

“Products sent for recycling are no longer adequate to sell to consumers, and if they are rebuilt with counterfeit parts, they could cause serious safety issues, including electrical or battery defects,” an Apple representative told The Verge. Apple also recuperates some materials like cobalt from recycling to use in future devices.

GEEP has acknowledged that reselling took place but places the blame on three “rogue” employees who it says sold the devices to another recycling company called Whitby Recycling, which in turn resold the devices to consumers in China.

GEEP says that by the time the theft came to light two of the three employees had already resigned. It terminated the third and contends it made no money from the resold devices.

Apple, however, maintains that the employees linked to the theft were members of senior management. “GEEP’s officers and directors knew or ought to have known about the scheme,” it said, per The Logic.

Neither Apple nor GEEP was immediately available for comment when contacted by Business Insider.

Production kicks off for fully-electric BMW iX3 in China 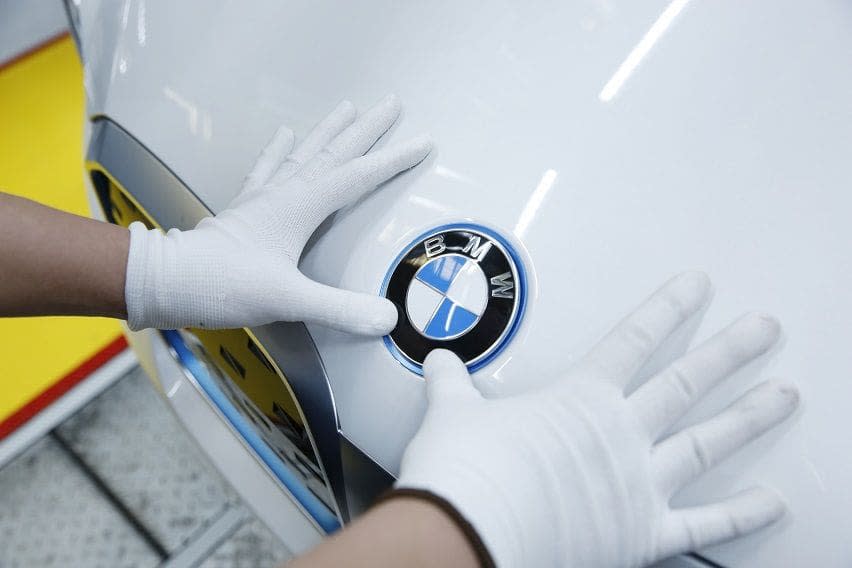