Table of Contents1 The rumors2 The iPhone is still Apple’s most important product Just a few weeks after Apple (NASDAQ:AAPL) launched new smartwatches and tablets, the tech giant sent out invitations to another virtual product event. The invitations included the cryptic phrase “Hi, Speed,” likely as a nod to 5G […]

Just a few weeks after Apple (NASDAQ:AAPL) launched new smartwatches and tablets, the tech giant sent out invitations to another virtual product event. The invitations included the cryptic phrase “Hi, Speed,” likely as a nod to 5G connectivity that could debut on the iPhone 12. The virtual event will be held on Tuesday, Oct. 13, at 10 a.m. PDT.

The event is expected to focus on new iPhone models. But other products, including Apple-branded over-ear headphones and a smaller HomePod, could be debuted as well.

Here’s an overview of what investors should expect from the event — and why Apple’s new iPhone lineup could be a key catalyst for the technology company’s sales growth. 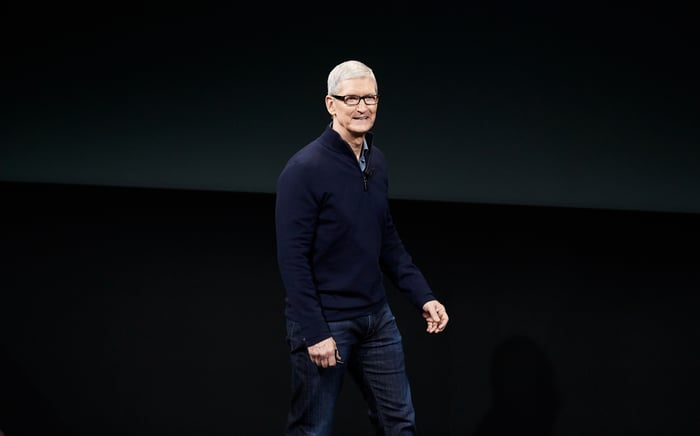 The ever-active Apple rumor mill seems to unanimously agree on one thing: The tech giant’s rumored iPhone 12 lineup will be launched during the company’s big event next week. The new smartphones are expected to have flat edges similar to those featured in recently launched iPad Pro and iPad Air devices. The smartphones are rumored to support 5G connectivity.

In addition to launching the devices in a newly styled form factor, Apple will also reportedly debut three display sizes. The company is expected to launch its smallest iPhone since the iPhone SE in 2016, as well as an iPhone with its largest display yet. The iPhones will come in 5.4-inch, 6.1-inch, and 6.7-inch heights, according to rumors. This compares to 5.8-inch and 6.5-inch display options for the iPhone 11 Pro and the 6.1-inch iPhone 11.

Of course, the new models are expected to boast Apple’s new 5-nanometer A14 processor that first found its way to the company’s new iPad Air a few weeks ago.

In addition to new iPhones, Apple is expected to launch the first Apple-branded over-ear headphones. The new noise-canceling headphones will attempt to build on the significant momentum the tech company has seen with its AirPods. Other potential product launches include a smaller smart speaker, new Macs, and Tile-like Bluetooth trackers that can be attached to items and tracked with Apple’s “Find My” app.

The iPhone is still Apple’s most important product

Investors will be watching the event closely. The iPhone remains the company’s most important product by a long shot, with the smartphone segment accounting for more than half of its trailing-12-month revenue and likely impacting profits even more (Apple doesn’t break out the gross profit derived from the iPhone, but most analysts believe it’s one of the company’s most profitable products).

Some analysts are betting that a combination of 5G connectivity, a new form factor, and new display sizes will fuel significant demand for the new iPhone. Based on how customers responded to the last time there was a major change to the iPhone display size — iPhone 6 — these analysts could be right. 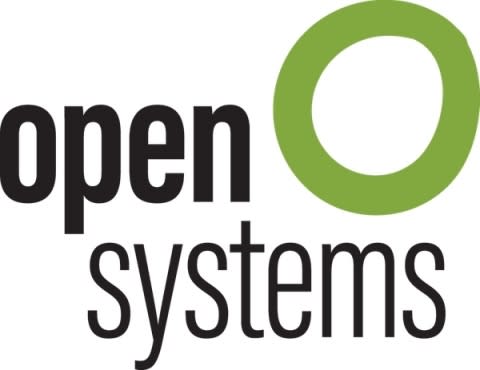