Drone footage has captured professional surfer Matt Wilkinson’s narrow escape from a 1.5m great white shark off the coast of Ballina in northern New South Wales. The world championship tour surfer was paddling on his board near Sharpes Beach on Wednesday when a shark swam quickly up behind him. “I […]

The world championship tour surfer was paddling on his board near Sharpes Beach on Wednesday when a shark swam quickly up behind him.

“I heard a splash and a noise and looked around and couldn’t see anything,” Wilkinson said, according to a statement from Surf Life Saving NSW.

Surf lifesavers were operating a drone overhead and were able to broadcast a warning from the aircraft’s speakers.

“The drone came down and told me that there was a dangerous shark in the area, return to the beach,” Wilkinson said.

“I got to the shore feeling a bit weird and the lifeguards showed me the footage and I realised how close it came without knowing it was there. It looks like it’s going for my leg and it’s changed its mind.

“I’ve been surfing with sharks my whole life and I understand they’re there and know enough about them to know they have not too much interest in humans. I’m just glad today the shark reconsidered at the last second,” Wilkinson said.

Following the incident, the beach was evacuated and closed for the day.

Wilkinson was also competing when Mick Fanning was attacked by a shark in South Africa in 2015.

“I feel grateful and pretty weird at the same time but happy it decided not to go me. When I saw the footage I saw the similarities, like, I had a yellow leg rope on and Mick’s board was yellow is what I was thinking about when I came in,” Wilkinson said.

“I called my wife because I didn’t want her to see the footage before I saw it. She doesn’t want me surfing for a couple of days now.”

The drone operator, Beau Monks, described watching the encounter from his monitor on shore.

“It sort of came out of nowhere, then went right up to Matt. It moved pretty fast. I was tracking it and notified the lifeguards and used the speaker on the drone to get everyone out of the water,” he said.

“Within 10 seconds it was at the surfer and five seconds later it was gone.”

Monks told ABC news breakfast the sound of the drone may have scared the great white away.

“I’m not entirely sure why the shark decided to turn away at the last minute. It could have been something as simple as just bumping into his leg rope, or it might have been the drone. Marine creatures have been known to dart away when the drone does come over,” he said.

Drones are being flown over a number of beaches across NSW every day of the school holidays, and are used to warn surfers and swimmers of a variety of dangers, including marine animals.

“They have proven themselves to be cheaper and more effective than helicopters and are preferred by the community,” he said. 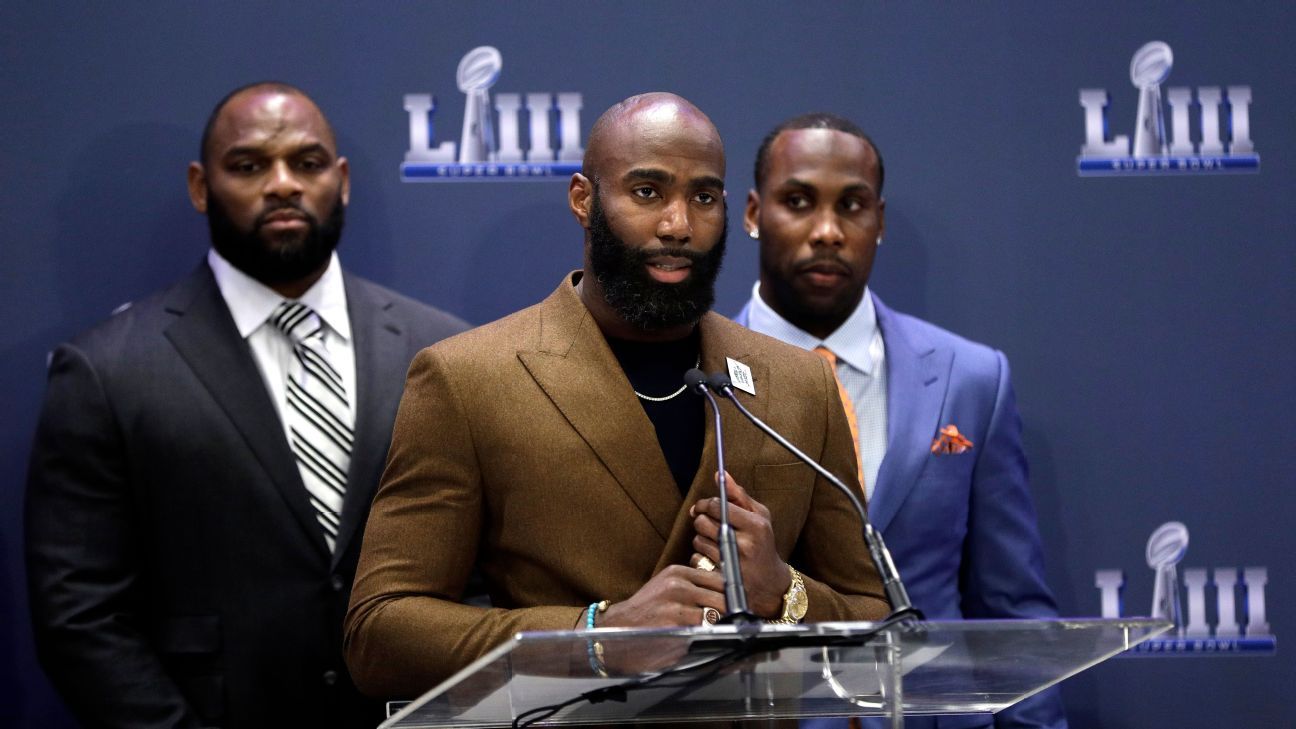