This year’s Nobel Prize in Physics was awarded to three scientists for their work on black holes. British cosmologist Roger Penrose will receive half of the prize, with the remaining half split between German astrophysicist Reinhard Genzel and American astrophysicist Andrea Ghez. Ghez is only the fourth woman in history […]

This year’s Nobel Prize in Physics was awarded to three scientists for their work on black holes. British cosmologist Roger Penrose will receive half of the prize, with the remaining half split between German astrophysicist Reinhard Genzel and American astrophysicist Andrea Ghez. Ghez is only the fourth woman in history to receive the venerable physics prize.

“This year’s prize is about the darkest secrets of the universe,” said Göran K. Hansson, secretary-general of the Royal Swedish Academy of Sciences, at a press event. The academy recognized Penrose for his “discovery that black hole formation is a robust prediction of the general theory of relativity,” Hansson added, while Ghez and Genzel were awarded “for the discovery of a supermassive compact object at the center of our galaxy.”

Black holes are regions of space in which the force of gravity is so strong that not even light can escape. To create one, said Ulf Danielsson, a physicist on the Nobel Committee for Physics, at the event, “you’d need to compress the sun into a region only a few kilometers across—or to squeeze the Earth down to the size of a pea.” At the heart of every black hole would lie a “singularity,” a point at which gravity squeezes matter to infinite density, shrouded by an “event horizon” beyond which anything falling in could not return to the wider outside universe. Although scientists had speculated about their existence for centuries, it was unclear whether such extreme objects could occur in reality. Even Albert Einstein—whose general theory of relativity forms the modern basis for understanding black holes—doubted their existence.

But in 1965 Penrose, a physicist who worked with Stephen Hawking and is now a professor emeritus at the University of Oxford, mathematically “showed that black holes might really exist, forming in a stable and robust process” consistent with Einstein’s theories, David Haviland, a physicist at the KTH Royal Institute of Technology in Sweden and chair of the committee for the physics prize, told reporters.

“Penrose and Hawking proved that, for stars of a certain type, black holes are a pretty much unavoidable outcome of stellar collapse,” says Sabine Hossenfelder, a theoretical physicist at the Frankfurt Institute for Advanced Studies in Germany. “Prior to this groundbreaking work, most physicists thought that black holes were merely mathematical curiosities which appear in general relativity but that they would not exist in reality. Instead it turned out that black holes are hard to avoid in stellar collapse and that the universe should be full of them…. The story of the discovery of black holes demonstrates vividly how powerful pure mathematics can be in the quest to understand nature.”

Penrose’s black-hole work did not stop at proving their possibility under general relativity, notes Avi Loeb, an astrophysicist at Harvard University and director of its Black Hole Initiative. Penrose also showed how to extract energy from spinning black holes—the so-called Penrose process, which may play an important role in powering quasars, the ultraluminous objects linked to voracious black holes in the cores of distant ancient galaxies. And Penrose’s “cosmic censorship hypothesis,” Loeb says, “saves our ability to predict the future throughout the universe from the pathology of the singularities associated with black holes, where Einstein’s theory breaks down…. Just as in Las Vegas, ‘whatever happens inside the event horizon, stays inside the event horizon.’”

While Penrose, Hawking and other theorists were codifying the physical foundations of black holes, observational astronomers were searching for and studying these exotic objects in ever-greater detail.

A breakthrough discovery began to emerge in the 1990s. Genzel—director of infrared astronomy at the Max Planck Institute for Extraterrestrial Physics in Garching, Germany—and Ghez—a professor at the University of California, Los Angeles—were each helming an independent research team using powerful infrared telescopes augmented with adaptive optics to peer into the dust-shrouded heart of the Milky Way. There both teams witnessed stars swarming around a mysterious central dark source, an unseen object that the stars’ motions suggested must contain the mass of four million suns. “There is no other explanation than a supermassive black hole,” Danielsson said.

Subsequent observations, chiefly from the Hubble Space Telescope, have revealed that such scale-tipping black holes lurk in the centers of most every large galaxy in the observable universe. This observation hints that these objects, far from being mere astrophysical arcana, are perhaps the universe’s most crucial building blocks for large-scale cosmic structures.

“Science is so important, and presenting the reality of our physical world is critical to us as human beings,” Ghez said in an interview with reporters after learning of her award. “We have no idea what’s inside black holes…. They really represent the breakdown of our understanding of the laws of physics. That’s part of the intrigue—we still don’t know.”

Genzel’s and Ghez’s teams continue to make new discoveries about the Milky Way’s central supermassive black hole, dubbed Sagittarius A*, such as knots of superheated gas that flare to brilliance as they spiral into oblivion. New facilities, including the Laser Interferometer Gravitational-Wave Observatory (LIGO) and the Virgo interferometer, are studying merging pairs of black holes by detecting their emissions of ripples in spacetime called gravitational waves. And ongoing radio observations of Sagittarius A*, as well as such investigations of another supermassive object in the nearby galaxy M87 made by the globe-spanning Event Horizon Telescope (EHT), are generating revolutionary close-up images of these cosmic monsters.

“All of these breakthrough techniques bring us closer than we have ever come to the edge of the unknown, offering novel ways to study the most mysterious objects in the cosmos and to test our most fundamental theories,” says Sheperd Doeleman, founding director for the EHT. “The results of the past several years have allowed us to ask questions we could never have formulated before. But more importantly, they allow us to dream big. The work celebrated today by the Nobel Prizes is transformative, and the future for black holes, as they say, is bright!”

“This is not just an old adventure coming to its triumphant conclusion,” Danielsson said. “It’s a new one beginning. As we probe ever closer to the horizons of the black holes, nature might have new surprises in store.”

Editor’s Note (10/6/20): This story has been updated after posting to include comments from Sabine Hossenfelder, Avi Loeb, and Sheperd Doeleman. 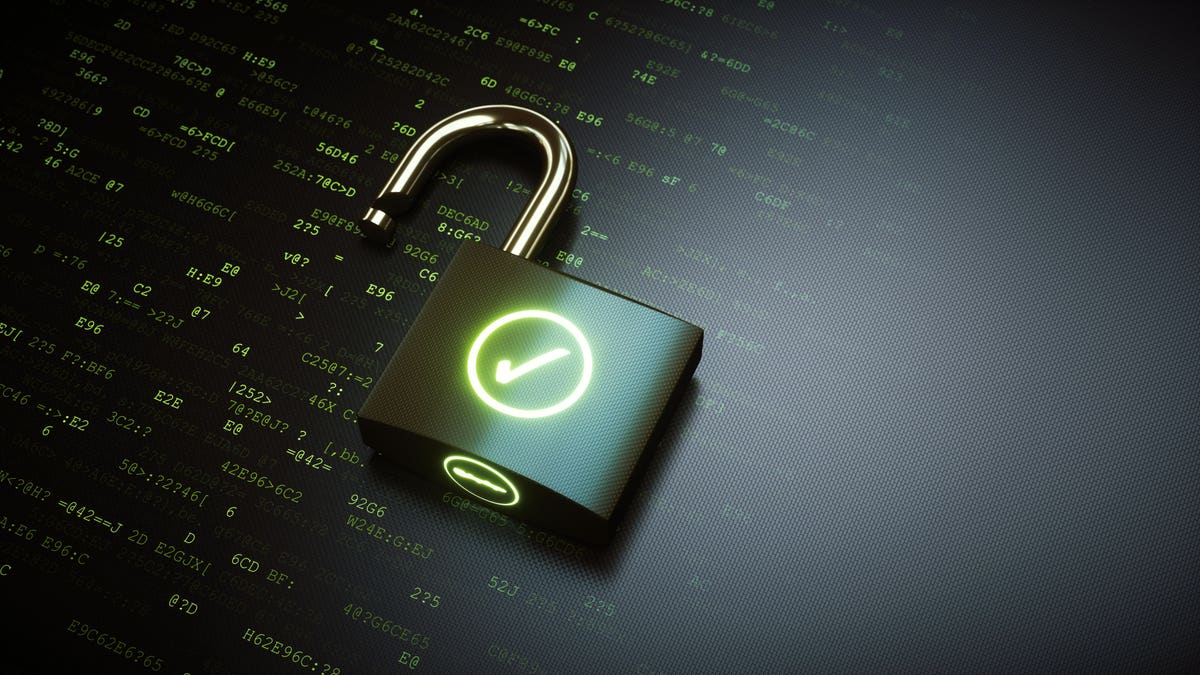