A new IIASA-led study shows that coordinated international action on energy-efficient, climate-friendly cooling could avoid as much as 600 billion tonnes CO2 equivalent of greenhouse gas emissions in this century. Hydrofluorocarbons (HFCs) are mainly used for cooling and refrigeration. While they were originally developed to replace ozone-depleting substances that are […]

A new IIASA-led study shows that coordinated international action on energy-efficient, climate-friendly cooling could avoid as much as 600 billion tonnes CO2 equivalent of greenhouse gas emissions in this century.

Hydrofluorocarbons (HFCs) are mainly used for cooling and refrigeration. While they were originally developed to replace ozone-depleting substances that are being phased out under the Montreal Protocol, many HFCs are potent greenhouse gases with a global warming potential up to 12,400 times that of CO2 over a 100-year period.

The Kigali Amendment to the Montreal Protocol, which entered into force in 2019, aims to phase down the consumption of HFCs by 2050. While previous agreements have resulted in improvements in the design and energy performance of, for instance, cooling equipment, the Kigali Amendment is the first to include maintaining and/or enhancing the energy efficiency of cooling technologies as an explicit goal. According to the authors of the study, which has been published in the journal Atmospheric Chemistry and Physics, there is however currently limited understanding of the potential future impacts of the Kigali Agreement on global warming and possible co-benefits from savings in electricity. The study is the first to try to quantify the overall effects of the Agreement on both greenhouse gas and air pollutant emissions.

The researchers developed a range of long-term scenarios for HFC emissions under varying degrees of stringency in climate policy and also assessed co-benefits in the form of electricity savings and associated reductions in emissions. The results indicate that, due to technical opportunities to improve energy efficiency in cooling technologies, there is potential for significant electricity savings under a well-managed phase-down of HFCs.

“Our results show that the global cumulative HFC emissions from refrigerant use in cooling technologies would have been over 360 billion tonnes CO2 equivalent between 2018 and 2100 in the pre-Kigali baseline scenario. In addition, indirect CO2 emissions from energy production of electricity used in cooling equipment will be approximately the same order of magnitude if the world continues along its present path, without any additional changes in energy policy,” explains IIASA researcher Pallav Purohit, who led the study.

The researchers say that the combined effect of HFC phase-down, improvement of energy efficiency of stationary cooling technologies, and future changes in the electricity generation fuel mix would prevent between 411 and 631 billion tonnes CO2 equivalent of greenhouse gas emissions between 2018 and 2100, thereby making a significant contribution towards keeping the global temperature rise below 2°C. Transitioning to high efficiency cooling can therefore double the climate mitigation effects of the HFC phase-down under the Kigali Amendment, while also delivering economic, health, and development benefits.

The findings further show that reduced electricity consumption could mean lower air pollution emissions in the power sector, estimated at about 5 to 10% for sulfur dioxide, 8 to 16% for nitrogen oxides (NOx), and 4 to 9% for fine particulate matter (PM2.5) emissions compared with a pre-Kigali baseline.

“To be consistent with 1.5°C scenarios, by 2050 HFCs should be reduced by between 70 and 80% compared to 2010 levels. According to the Kigali Amendment and Maximum Technically Feasible Reduction (MTFR) scenarios we analyzed, we could achieve 92.5% and 99.5% reductions in 2050 compared to 2010 levels, respectively. This means that both scenarios surpass the 1.5 °C threshold. If carefully addressed during the transition to alternatives that have the potential to relieve global warming, improvement potentials for energy efficiency in cooling technologies are extensive and can bring significant electricity savings,” Purohit concludes.

Wed Oct 7 , 2020
“I’m out here in a new world where there’s a lot of technology I don’t have access to,” Marianetta Smith said. “It’s a struggle in every area.” ROCK HILL, S.C. — A 62-year-old Rock Hill woman said she was denied benefits, after losing much of her income because of the […] 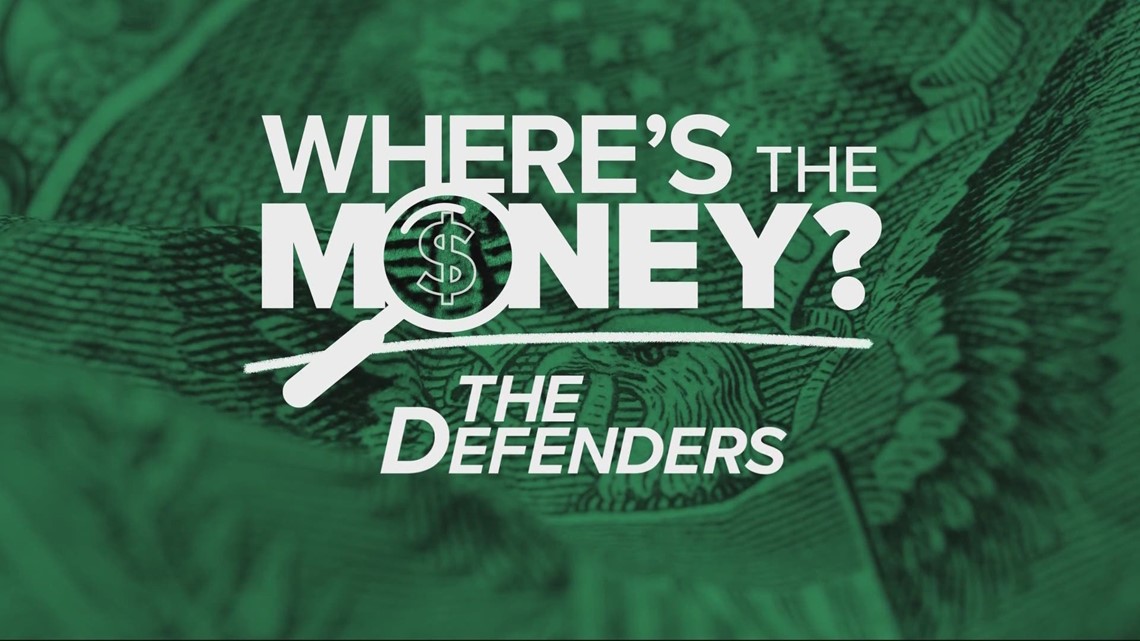