Codiak BioSciences (CDAK) has filed to raise $82.5 million from the sale of its common stock in an IPO, according to an amended registration statement. Cambridge, Massachusetts-based Codiak Biosciences was founded in 2015 to develop new exosome-based allogeneic therapies – “therapies derived from human cells that can be used in […]

Codiak BioSciences (CDAK) has filed to raise $82.5 million from the sale of its common stock in an IPO, according to an amended registration statement.

Cambridge, Massachusetts-based Codiak Biosciences was founded in 2015 to develop new exosome-based allogeneic therapies – “therapies derived from human cells that can be used in any patient.”

Management is headed by President, CEO and Director Douglas E. Williams, who has been with the firm since its inception and was previously Executive Vice President Research and Development at Biogen.

Codiak has developed the engEx Platform, a proprietary platform for the engineering and manufacturing of exosomes with “intentionally chosen properties, to incorporate various types of biologically active molecules, including small molecules, nucleic acids, proteins, antibodies, enzymes, cytokines and complex ligands, and to be directed to specific cell types and tissues.”

Management believes engEx to be easily expandable to support siRNA, miRNA, mRNA, ASO and CRISPR, “to engage targets in a broader range of tissues and cells than currently possible.”

“Exosomes are vesicles released and taken up by all cells and convey and protect complex biologically active molecules that can alter the function of recipient cells” – they “facilitate intercellular communication by transmitting macromolecules between cells.”

The company’s lead drug candidate is exoSTING, an exosome therapeutic for the treatment of solid tumors that is “designed to target [antigen presenting cells] and acts by targeting the small molecule stimulator of interferon genes, or STING pathway, which has been preclinically validated as an attractive target for eliciting an anti-tumor immune response.”

Management believes that the widespread use of free STING small molecule agonists as therapeutics has been hindered by the lack of selectivity and systemic toxicity caused by a leakage out of the tumor which its exoSTING could overcome.

Below is the current status of the company’s drug development pipeline:

According to a 2018 market research report by Mordor Intelligence, the global CAGR for solid tumor treatments is expected to be 15% between 2019 and 2024.

The research report states that “cancer rates could further increase by 50%, to 15 million new cases by 2020, as per the World Cancer Report.”

The most common cancers in 2016 were breast, lung and bronchus, prostate, colon, and rectum, as well as bladder cancers, melanoma of the skin, non-Hodgkin lymphoma, thyroid cancer, kidney, and renal pelvis cancer, leukemia, endometrial cancer, and pancreatic cancer.

During the forecast period, the North American region is projected to dominate the market due to the high incidence of cancer; the Asia-Pacific region will grow the fastest, as shown by the graphic below:

Industry firms that provide or are developing related treatments include:

Codiak’s recent financial results are typical of development stage biopharma firms in that they feature no revenue and significant R&D and G&A expenses associated with advancing its pipeline of treatment programs.

Below are the company’s financial results for the past two and ½ years (Audited PCAOB for full years):

CDAK intends to sell 5.5 million shares of common stock at a midpoint price of $15.00 per share for gross proceeds of approximately $82.5 million, not including the sale of customary underwriter options.

No existing shareholders have indicated an interest to purchase shares at the IPO price, a common feature of life science IPOs.

Assuming a successful IPO at the midpoint of the proposed price range, the company’s enterprise value at IPO would approximate $449.5 million.

Excluding effects of underwriter options and private placement shares or restricted stock, if any, the float to outstanding shares ratio will be approximately 29.58%.

Per the firm’s most recent regulatory filing, it plans to use the net proceeds as follows:

[i] the advancement of exoSTING, including the conduct of our Phase 1/2 clinical trial;

[ii] the advancement of exoIL-12, including the conduct of our Phase 1 clinical trial;

[iii] the expansion of our engEx Platform, including to advance the research and development of our engEx discovery programs, and

[iv] the remainder for working capital and general corporate purposes.

Management’s presentation of the company roadshow is not available.

Codiak is seeking a typical IPO transaction size to fund its continued pipeline development through discovery and into trials.

The next data readout for ‘safety, biomarker and preliminary efficacy data by mid-2021.’

The market opportunity for treating solid tumors is the largest cancer market in the world, and is expected to reach over $400 billion in total size within the decade due to an aging world population and new treatment development.

The firm has developed collaborations with two pharma firms Jazz Pharmaceuticals (JAZZ) and Sarepta Therapeutics (SRPT). CDAK received $56 million in an upfront payment from Jazz and $10 million from Sarepta.

Goldman Sachs is the lead left underwriter and IPOs led by the firm over the last 12-month period have generated an average return of 59.9% since their IPO. This is a top-tier performance for all major underwriters during the period.

As to valuation, management is asking IPO investors to pay an enterprise value that is within the typical range for biopharma firms at IPO, so the proposed pricing appears reasonable.

While we don’t have any initial data yet from the just-started Phase 1 safety trials, given the strength of the firm’s collaboration relationships and the IPO’s reasonable valuation, for life science investors with an 18 to 24 month hold time frame, my opinion on the IPO is a BUY at up to $15.00 per share.

(I have no position in any stocks mentioned as of the article date, no plans to initiate any positions within the next 48 hours, and no business relationship with any company whose stock is mentioned in this article. IPO stocks can be very volatile in the days immediately after an IPO. Information provided is for educational purposes only, may be in error, incomplete or out of date, and does not constitute financial, legal, or investment advice.)

Wed Oct 7 , 2020
Credit: CC0 Public Domain A new review published in the Journal of Research in Science Teaching highlights the potential of machine learning—a subset of artificial intelligence—in science education. Although the authors initiated their review before the COVID-19 outbreak, the pandemic highlights the need to examine cutting-edge digital technologies as we […] 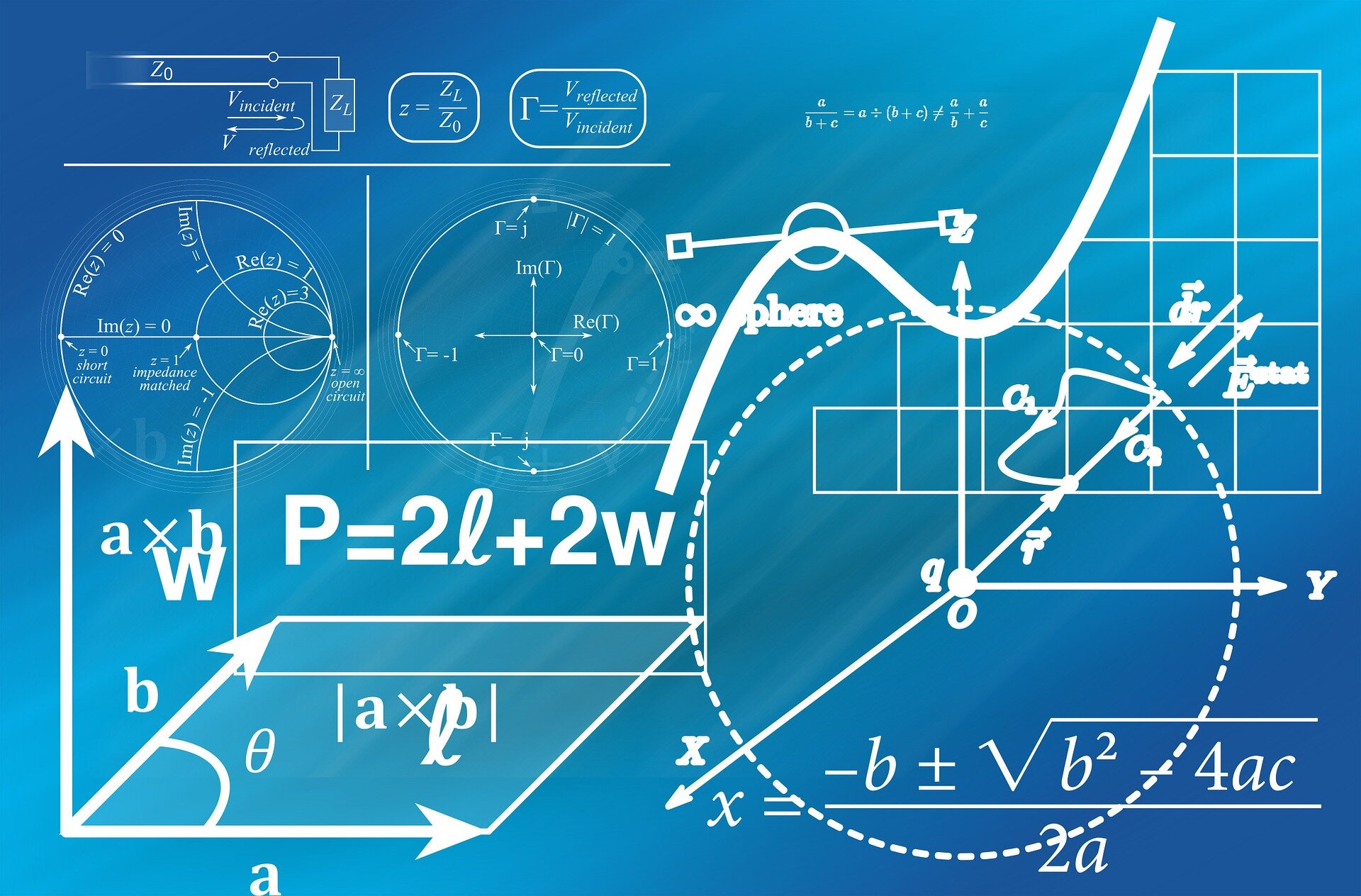