In two emails sent internally this weekend, Palantir Technologies blamed Morgan Stanley for a “failure” that left some employee and alumni shareholders unable to sell their shares when the company made its public debut last Wednesday. The problem stemmed from a glitch with Morgan Stanley’s trading platform Shareworks. In an […]

Palantir placed blame squarely on Morgan Stanley following a glitch in the bank’s trading software Shareworks on Wednesday, according two unsigned emails sent to “Palantirians” on Saturday and Sunday, which were obtained by Business Insider.

That glitch temporarily prevented some employee and alumni shareholders from selling shares during the tech company’s direct listing.

Morgan Stanley “intends to ‘make people whole’ who were affected by the Shareworks failure,” Palantir wrote in the email from Saturday.

“We have and will continue to put the weight of the company behind protecting our hobbits and helping make sure Morgan Stanley is good to its word,” that email said, referring to employees with a reference to “Lord of the Rings.”

“The issues that we encountered with Shareworks are very frustrating. And while it was a successful listing (we pulled off the near impossible in getting the company listed and out in less than 6 months) it was blemished by Shareworks’ failure,” that email added.

A spokesperson for Palantir declined to comment on the emails.

A spokesperson for Shareworks by Morgan Stanley told Business Insider that it had “experienced slowness that may have resulted in delayed logins into our system.”

“At all times our call centers were available to execute trades. We will work through any issue that is brought to our attention and ensure that no employee will be disadvantaged,” the spokesperson said in a statement last week.

Palantir went public through a direct listing last week instead of a traditional initial public offering, which meant that shares were sold directly to the public from existing shareholders like employees, founders, and venture capitalists.  These shareholders were subject to a lockup, which restricted them from selling more than 20% of their shares when the stock listed.

It’s unclear how many shareholders were affected by the Shareworks glitch.

The timing of sales was particularly sensitive in the Palantir direct listing because of the instability of the price. Palantir opened its direct listing last week at $10 per share before climbing to $11.41. But it closed out its opening day at $9.47 per share.

By midday Monday, the stock was trading just about $9 per share, for a market capitalization just under $15 billion. The company’s last private valuation, from a venture funding round in 2015, was $20 billion.

In a second memo on Sunday, Palantir shared a statement from Morgan Stanley that said the bank had started locating shareholders who might have been affected “to determine any compensation due,” adding that it could take a few days for the bank to “review and remediate where appropriate.”

“We just got off another call with Morgan Stanley this evening, including their senior leadership team. They shared with us that they have been in a war room working this weekend to process inquiries that have been submitted, assess each individual situation, and start to remediate issues,” Palantir wrote in the Sunday email.

“We all wish there just simply weren’t any issues. And it continues to be frustrating, but we hope this process helps to improve the situation,” the email said.

A Fintech Frontier Calling for Pioneers

Wed Oct 7 , 2020
October 7, 2020 4 min read Opinions expressed by Entrepreneur contributors are their own. You’re reading Entrepreneur Middle East, an international franchise of Entrepreneur Media. With the negative impact of the COVID-19 pandemic spreading the globe, the World Bank expects that the global economy will contract by a staggering 5.2% this year, […] 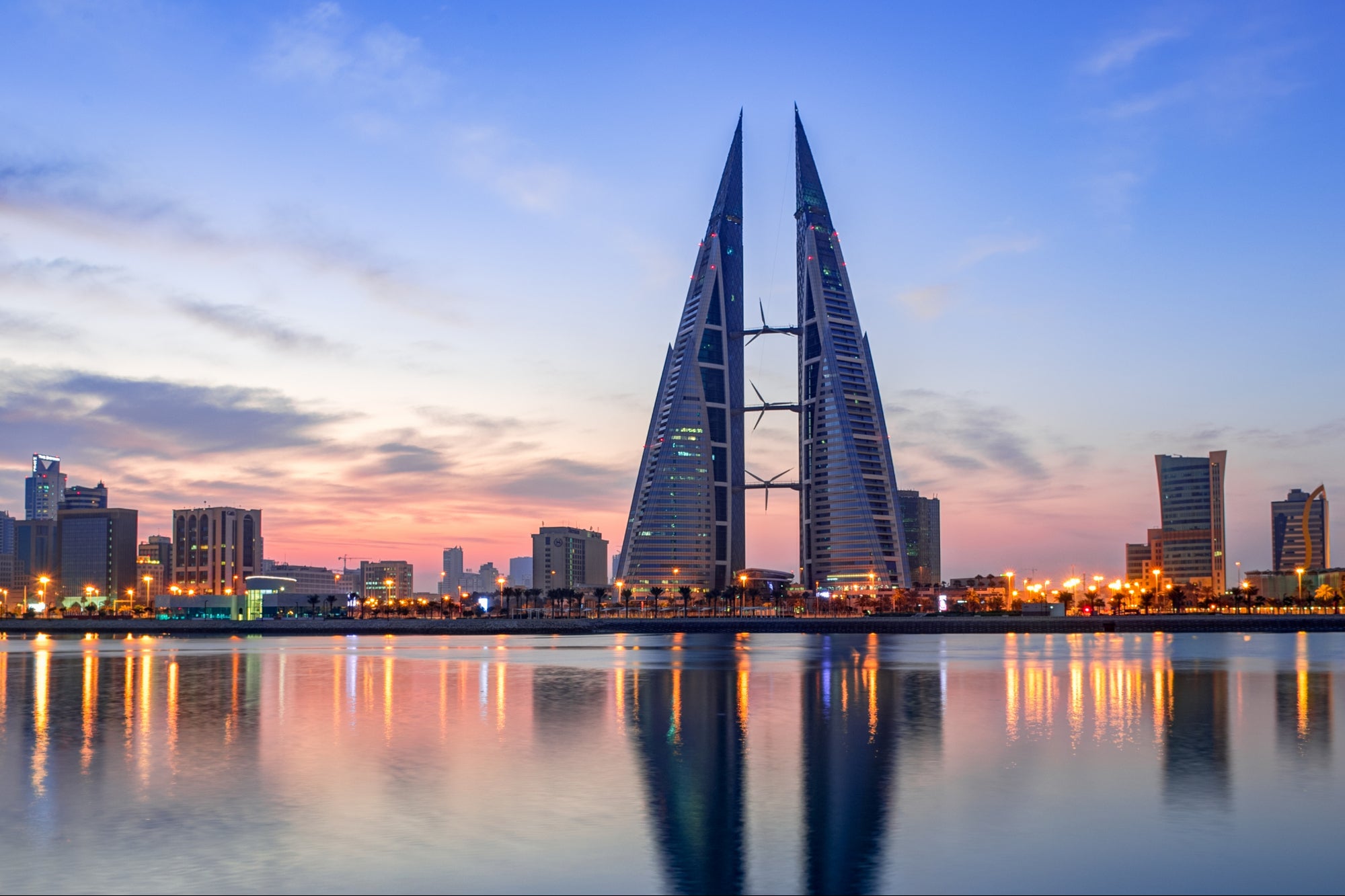