By Aditi Shah, Aditya Kalra NEW DELHI (Reuters) – Alphabet Inc’s Google is facing a new antitrust case in India in which the U.S. tech giant is alleged to have abused its Android operating system’s position in the smart television market, a source and two lawyers involved in the case […]

NEW DELHI (Reuters) – Alphabet Inc’s Google is facing a new antitrust case in India in which the U.S. tech giant is alleged to have abused its Android operating system’s position in the smart television market, a source and two lawyers involved in the case told Reuters.

The case is Google’s fourth major antitrust challenge in India, one of its key markets where it is currently facing public criticism from local startups for enforcing certain policies and company charges they contend hurt their growth.

It also comes as Google faces new antitrust challenges in the United States, and a potential antitrust probe in China that is set to look into how it allegedly uses its dominance of its Android mobile operating system to stifle competition. Google has denied any wrongdoing.

The Competition Commission of India (CCI) has since June been looking into allegations that Google engages in anti-competitive practices by creating barriers for firms wanting to use or develop modified versions of Android for smart TVs, such as Amazon Fire TV’s operating system, according to the source, who has direct knowledge of the case.

The case has been filed by two Indian antitrust lawyers, Kshitiz Arya and Purushottam Anand. They both confirmed the case filing against Google for alleged abuse in the smart television market, but declined to comment further.

The source said the CCI had directed Google to submit its written responses to the allegations and that the company has sought more time.

A Google spokesman declined comment, since the case with the antitrust body was pending. Amazon and the CCI did not respond to requests for comment.

Unlike Indian court cases, filings and details of cases reviewed by the CCI are not disclosed publicly.

The antitrust watchdog could order a wider investigation against Google if it finds merit in the allegations, or throw out the case completely.

Smart TVs, or WiFi-enabled TVs with apps for streaming services like Netflix and YouTube, have become increasingly popular in India.

Data from Counterpoint Research shows 8 million smart TV sets were sold in India in 2019. Three in five smart TVs sold in India are based on Google’s Android system, which also powers nearly 99% of India’s half a billion smartphone user base.

The latest case alleges that Google’s agreements with companies such as Xiaomi and TV manufacturer TCL India effectively stop them from using both the Android system and a modified version of it on different devices they make, according to the source.

For example, if a company sells smartphones based on Google’s Android, it cannot sell smart TVs running on competing platforms like the Amazon Fire TV system, according to the case against the Mountain View, California-based company, the source said.

And in reverse, if a company’s smart TV is using Amazon’s Fire operating system, then that company is restricted from offering Google’s popular Play Store or the Google maps app on its smartphones.

Xiaomi India and TCL India, which is part of China’s TCL Technology Group Corp, are both party to the case along with Google. Xiaomi did not respond to requests for comment while TCL declined to comment.

In 2018, the CCI fined Google 1.36 billion rupees($18.5 million) for “search bias,” but a company appeal against that is pending. The CCI last year also started probing Google for allegedly misusing its dominant position to reduce the ability of smartphone makers to opt for alternate versions of its Android system.

Earlier this year, the CCI started reviewing a case alleging that Google abuses its market position to unfairly promote its mobile payments app in the country. 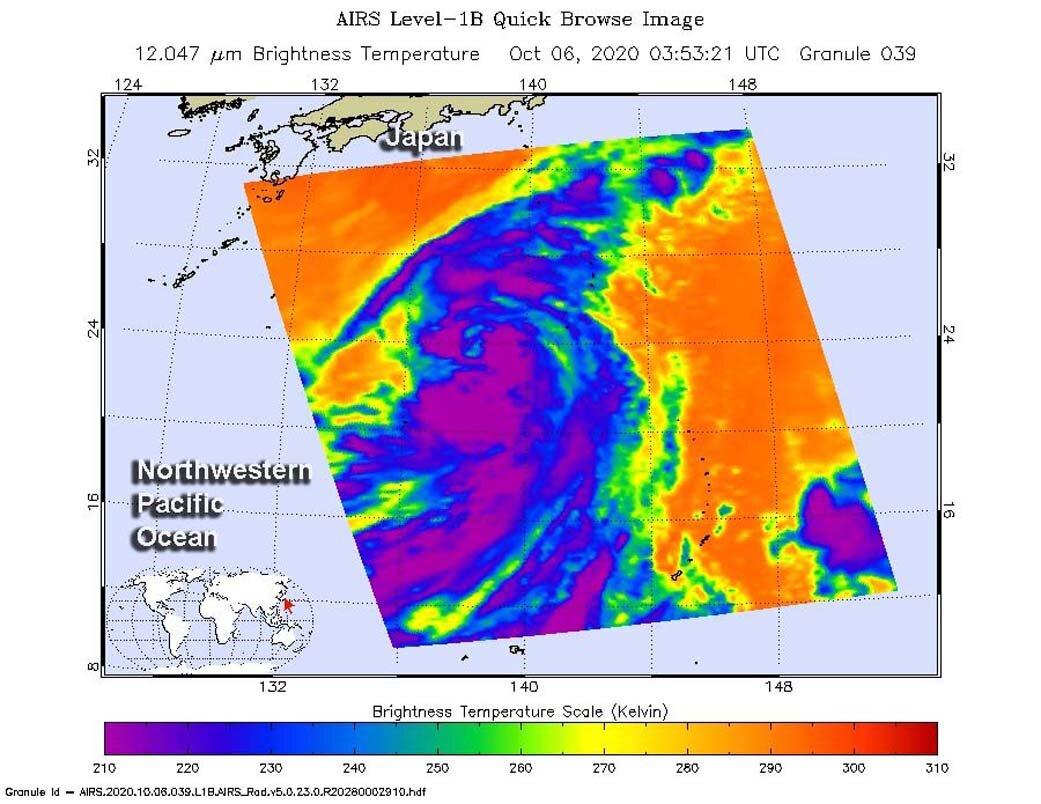