By BARBARA ORTUTAY, AP Technology Writer Facebook said it will ban groups that openly support QAnon, the baseless conspiracy theory that paints President Donald Trump as a secret warrior against a supposed child-trafficking ring run by celebrities and “deep state” government officials. The company said Tuesday that it will remove […]

Facebook said it will ban groups that openly support QAnon, the baseless conspiracy theory that paints President Donald Trump as a secret warrior against a supposed child-trafficking ring run by celebrities and “deep state” government officials.

The company said Tuesday that it will remove Facebook pages, groups and Instagram accounts for “representing QAnon” — even if they don’t promote violence. The social network said it will consider a variety of factors to decide if a group meets its criteria for a ban, including its name, the biography or “about” section of the page, and discussions within the page, group or Instagram account.

Mentions of QAnon in a group focused on a different subject won’t necessarily lead to a ban, Facebook said. Administrators of banned groups will have their personal accounts disabled as well.

Less than two months ago, Facebook said it would stop promoting the group and its adherents, although it faltered with spotty enforcement. It said it would only remove QAnon groups if they promote violence. That is no longer the case.

The company said it started to enforce the policy Tuesday but cautioned that it “will take time and will continue in the coming days and weeks.”

Critics called it a much-needed, though belated, move by Facebook.

“Now that they have announced that they will treat the QAnon ideology like the very real threat that it is, we hope that they will follow up with some modicum of evidence showing how the ban is being enforced and whether it is fully effective,” said Jonathan A. Greenblatt, CEO of the Anti-Defamation League and one of the founders of the Stop Hate for Profit campaign, which organized a Facebook boycott by advertisers.

But the conspiracy theory has already seeped into mainstream politics. Several Republican running for Congress this year are QAnon-friendly.

By the time Facebook and other social media companies began enforcing — however limited — policies against QAnon, critics said it was largely too late. Reddit, which began banning QAnon groups in 2018, was well ahead, and to date it has largely avoided having a notable QAnon presence on its platform.

“We’ve seen several issues that led to today’s update,” Facebook said in a blog post. “While we’ve removed QAnon content that celebrates and supports violence, we’ve seen other QAnon content tied to different forms of real world harm, including recent claims that the west coast wildfires were started by certain groups, which diverted attention of local officials from fighting the fires and protecting the public.”

Also on Tuesday, Citigroup Inc. reportedly fired a manager in its technology department after an investigation found that he operated a prominent website dedicated to QAnon. According to Bloomberg, Jason Gelinas had been placed on paid leave after he was identified on Sept. 10 by a fact-checking site as the operator of the website QMap.pub and its associated mobile apps.

In a statement, Citi confirmed that Gelinas is no longer with the company and added that employees are required to abide by its code of conduct. This includes disclosing and obtaining permission for outside business activity.

Copyright 2020 The Associated Press. All rights reserved. This material may not be published, broadcast, rewritten or redistributed.

$9,800 PS5 eBay Lister Makes Bid For Scalper Of The Century 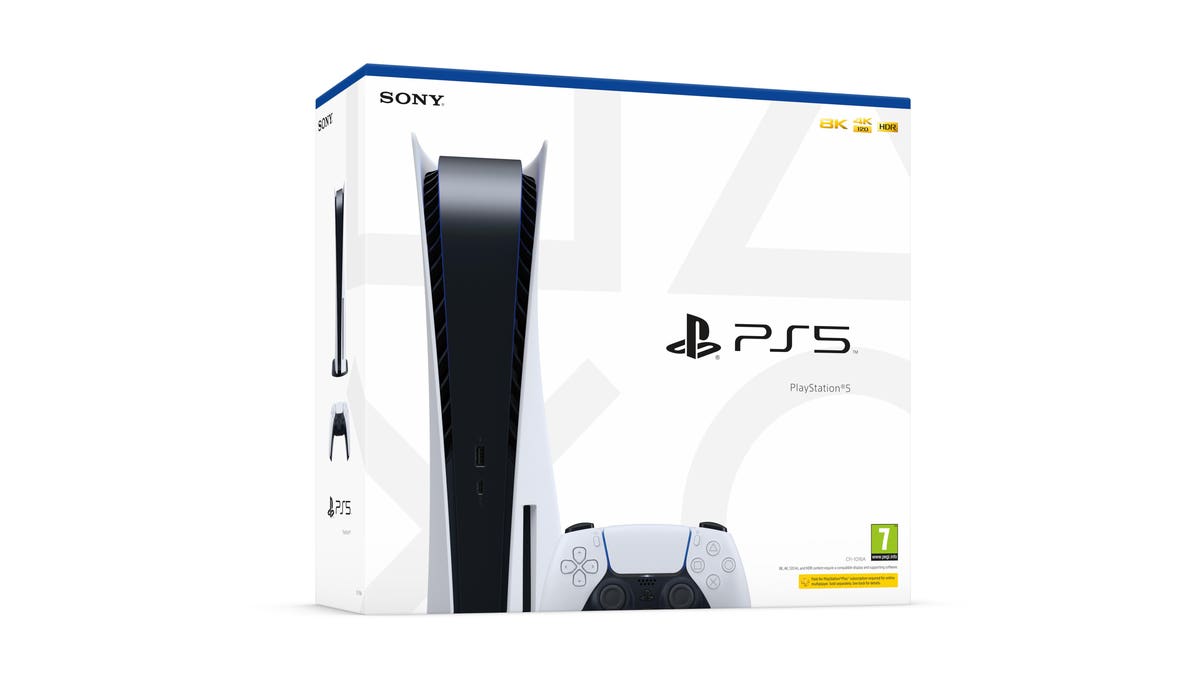