As part of an international collaboration, Aalto University researchers have shown that our common understanding of what attracts visual attention to screens, in fact, does not transfer to mobile applications. Despite the widespread use of mobile phones and tablets in our everyday lives, this is the first study to empirically […]

As part of an international collaboration, Aalto University researchers have shown that our common understanding of what attracts visual attention to screens, in fact, does not transfer to mobile applications. Despite the widespread use of mobile phones and tablets in our everyday lives, this is the first study to empirically test how users’ eyes follow commonly used mobile app elements.

Previous work on what attracts visual attention, or visual saliency, has centered on desktop and web-interfaces.

‘Apps appear differently on a phone than on a desktop computer or browser: they’re on a smaller screen which simply fits fewer elements and, instead of a horizontal view, mobile devices typically use a vertical layout. Until now it was unclear how these factors would affect how apps actually attract our eyes,’ explains Aalto University Professor Antti Oulasvirta.

In the study, the research team used a large set of representative mobile interfaces and eye tracking to see how users look at screenshots of mobile apps, for both Android and Apple iOS devices.

According to previous thinking, our eyes should not only jump to bigger or brighter elements, but also stay there longer. Previous studies have also concluded that when we look at certain kinds of images, our attention is drawn to the centre of screens and also spread horizontally across the screen, rather than vertically. The researchers found these principles to have little effect on mobile interfaces.

‘It actually came as a surprise that bright colours didn’t affect how people fixate on app details. One possible reason is that the mobile interface itself is full of glossy and colourful elements, so everything on the screen can potentially catch your attention — it’s just how they’re designed. It seems that when everything is made to stand out, nothing pops out in the end,’ says lead author and Post-doctoral Researcher Luis Leiva.

The study also confirms that some other design principles hold true for mobile apps. Gaze, for example, drifts to the top-left corner, as an indication of exploration or scanning. Text plays an important role, likely due to its role in relaying information; on first use, users thus tend to focus on text elements of a mobile app as parts of icons, labels and logos.

Image elements drew visual attention more frequently than expected for the area they cover, though the average length of time users spent looking at images was similar to other app elements. Faces, too, attracted concentrated attention, though when accompanied by text, eyes wander much closer to the location of text.

‘Various factors influence where our visual attention goes. For photos, these factors include colour, edges, texture and motion. But when it comes to generated visual content, such as graphical user interfaces, design composition is a critical factor to consider,’ says Dr Hamed Tavakoli, who was also part of the Aalto University research team.

The study was completed with international collaborators including IIT Goa (India), Yildiz Technical University (Turkey) and Huawei Technologies (China). The team will present the findings on 6 October 2020 at MobileHCI’20, the flagship conference on Human-Computer Interaction with mobile devices and services.

Materials provided by Aalto University. Note: Content may be edited for style and length.

The surprising future of mortgage technology

Tue Oct 6 , 2020
Table of Contents1 Lending technology out of focus2 Two signs that the mortgage industry is ready for change3 A new focus on the mortgage manufacturing process3.1 1. Collateral Valuation3.2 2. Loan Underwriting Talk to any mortgage technologist about the future of the industry and two topics will emerge immediately: big […] 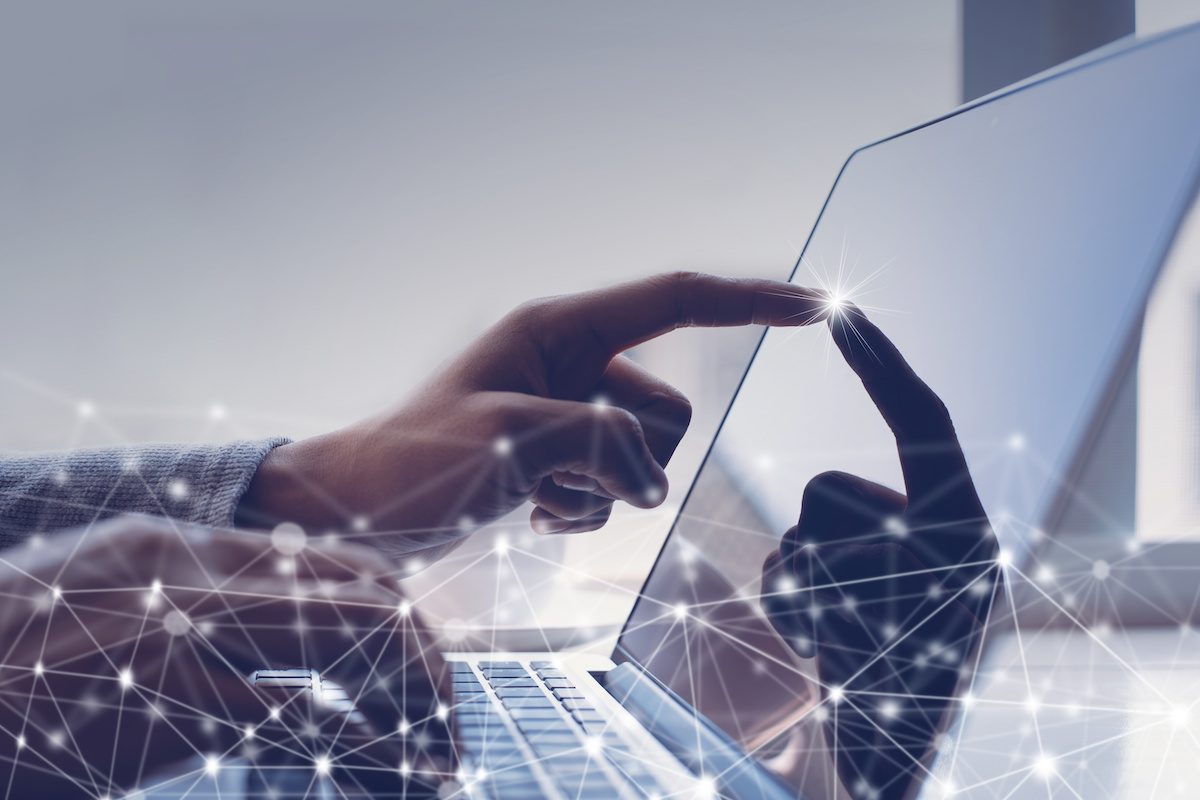