APC Back-UPS Pro Gaming UPS Credit: Schneider Electric PS5’s Demon’s Soul’s remake won’t be easy, and experiencing a power outage right before the next checkpoint could be downright catastrophic. Isn’t that game already hard enough as it is? This past week, power protection leader Schneider Electric announced the imminent release […]

PS5’s Demon’s Soul’s remake won’t be easy, and experiencing a power outage right before the next checkpoint could be downright catastrophic. Isn’t that game already hard enough as it is?

Even routers and modems will be protected. For those unfamiliar with this sort of technology, after the power goes out, a UPS will essentially keep the juice going for a short time, allowing you the crucial opportunity to save progress and shut everything down properly. This avoids an abrupt loss of current, which can lead to hardware damage, or possibly worse, data corruption.

A status indicator on the APC Back-UPS Pro Gaming UPS, or “reactor circle” as Schneider Electric is calling it, will keep gamers in the know as far as outages, surges, dips and remaining power are concerned. User-replaceable batteries are integrated and also hot-swappable.

The device will have 10 total outlets for consoles and PCs, which will include 6 battery backup outlets and 4 surge-protection-only outlets. 3 USB charging ports will adorn the front of the UPS (two Type-A and one Type-C) that can be used for charging controllers, phones and the like.

For a closer look, you can check out the stylish trailer below:

With new (and very expensive) consoles from Sony and Microsoft right around the corner, having some extra protection certainly can’t be a bad thing. The APC Back-UPS Pro Gaming UPS is available for pre-order now at major retailers like Amazon and Newegg for $259.99 in two different colors: Arctic and Midnight. It’s set to release on October 21. 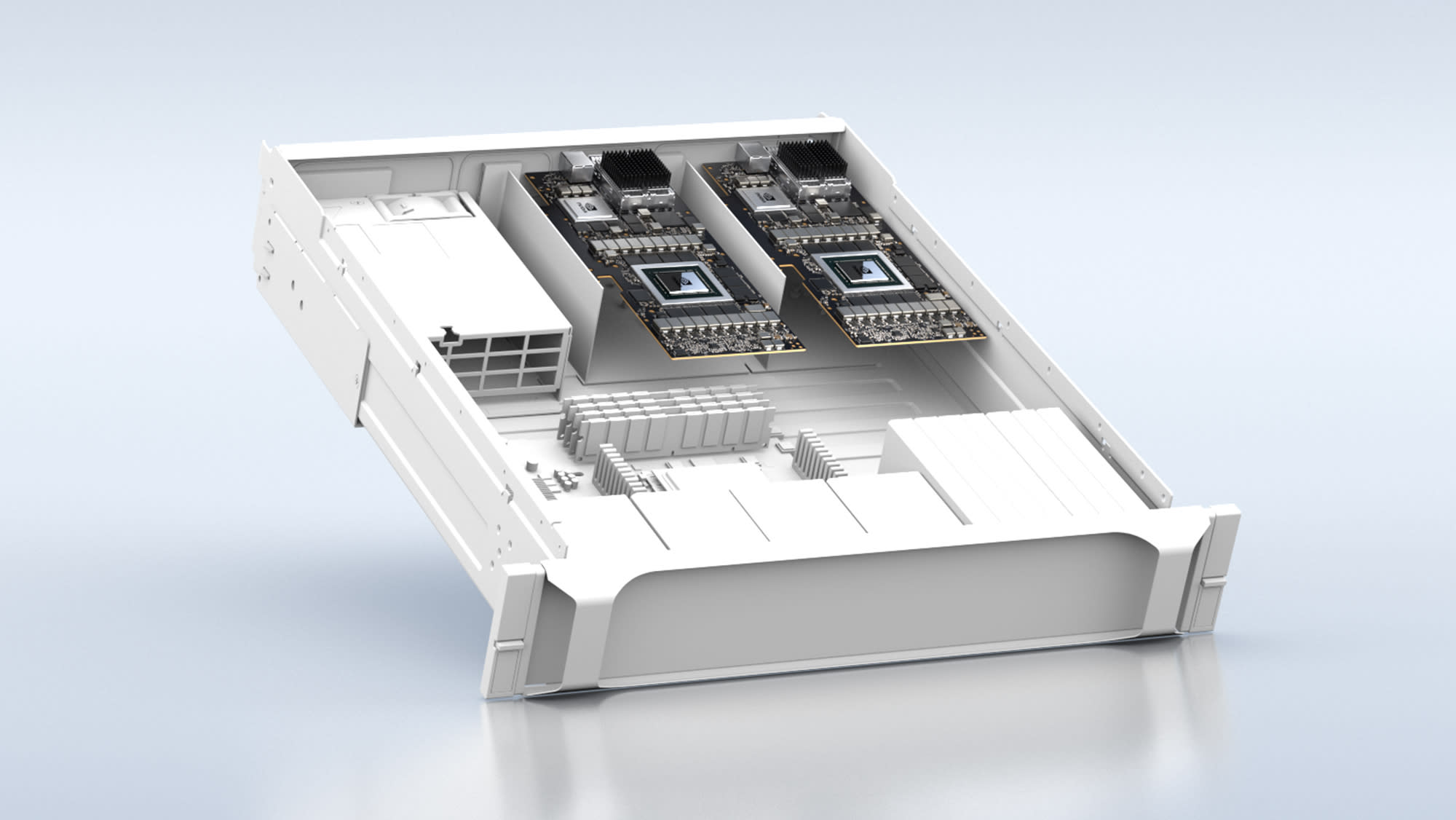