Hundreds of Vision AI, 5G, CloudRAN, Security and Networking Companies Team with Leading Infrastructure Providers to Use NVIDIA EGX to Deliver Edge AI to Every Industry

NVIDIA also announced that the EGX platform is expanding to combine the NVIDIA Ampere GPU and BlueField-2® DPU capabilities on a single PCIe card, giving enterprises a common platform to build secure, accelerated data centers. BlueField-2 DPUs include powerful Arm CPU cores that can be used to create a trusted enclave for AI inference models running on the GPU.

“Companies around the world will come to use AI to improve virtually every aspect of their business,” said Jensen Huang, founder and CEO of NVIDIA, who unveiled the news in his keynote at the GPU Technology Conference. “To support this massive shift, NVIDIA has created an accelerated computing platform that helps companies modernize their data centers and deploy AI anywhere.”

Optimized AI Software for Edge and Data Center
At the heart of the EGX platform is an optimized AI software stack available on NVIDIA NGC™, a software catalog offering a range of industry-specific AI toolkits and pre-trained models to make it easier to build and deploy AI applications on NVIDIA-Certified systems™.

NVIDIA vGPU software products and GPUDirect® RDMA technologies give NVIDIA GPUs the ability to send and receive data at full bandwidth to unlock the highest performance.

Deploy and Manage EGX Servers Anywhere
Rather than having 10,000 servers in one location, future enterprise data centers will have one or more servers across 10,000 different locations, including inside office buildings, factories, warehouses, cell towers, schools, stores and banks.

To simplify and secure the deployment and management of AI applications and models on these servers at scale, NVIDIA announced an early access program for a new service called NVIDIA Fleet Command™. This hybrid cloud platform combines the security and real-time processing capabilities of edge computing with the remote management and ease of software-as-a-service.

Through a unified control plane, Fleet Command centralizes the management of servers spread across vast areas, including factories, hospitals, retail stores and even city streets. Fleet Command’s one-touch provisioning, over-the-air software updates, remote management and detailed monitoring dashboards make it easier for operational teams to reduce the burden of IT to get the most out of their AI applications and drive the highest operational efficiency.

Among the first companies provided early access to Fleet Command is KION Group, a leader in global supply chain solutions, which is using the NVIDIA EGX AI platform to develop AI applications for its intelligent warehouse systems, increasing the throughput and efficiency in retail distribution centers.

Additionally, Northwestern Memorial Hospital, the No. 1 hospital in Illinois and top 10 in the nation, is working with Whiteboard Coordinator to use Fleet Command for its IoT sensor platform, which includes computer vision, voice recognition and Bluetooth tracking capabilities inside its clinics and medical centers.

“Whiteboard Coordinator works with leading healthcare providers to organize their applications, servers and software deployments from anywhere at any time from the cloud,” said Andrew Gostine, MD, CEO of Whiteboard Coordinator. “We’re using NVIDIA Fleet Command to remotely deploy and securely manage a suite of healthcare AI applications across multiple hospital locations with a few clicks. That frees us to focus more on providing value to patients, instead of spending hours managing infrastructure.”

About NVIDIA
NVIDIA’s (NASDAQ: NVDA) invention of the GPU in 1999 sparked the growth of the PC gaming market, redefined modern computer graphics and revolutionized parallel computing. More recently, GPU deep learning ignited modern AI — the next era of computing — with the GPU acting as the brain of computers, robots and self-driving cars that can perceive and understand the world. More information at http://nvidianews.nvidia.com/.

Certain statements in this press release including, but not limited to, statements as to: the benefits and impact of the NVIDIA EGX edge AI platform and its expansion to combine the NVIDIA Ampere GPU and BlueField-2 DPU capabilities on a single PCIe card, the NVIDIA Fleet Command service, NVIDIA vGPU software products and GPUDirect RDMA technologies; companies around the world coming to use AI to improve virtually every aspect of their business; NVIDIA working with leading platform companies to ensure full optimization for NVIDIA AI software; and future enterprise data centers having one or more servers across thousands of different locations are forward-looking statements that are subject to risks and uncertainties that could cause results to be materially different than expectations. Important factors that could cause actual results to differ materially include: global economic conditions; our reliance on third parties to manufacture, assemble, package and test our products; the impact of technological development and competition; development of new products and technologies or enhancements to our existing product and technologies; market acceptance of our products or our partners’ products; design, manufacturing or software defects; changes in consumer preferences or demands; changes in industry standards and interfaces; unexpected loss of performance of our products or technologies when integrated into systems; as well as other factors detailed from time to time in the most recent reports NVIDIA files with the Securities and Exchange Commission, or SEC, including, but not limited to, its annual report on Form 10-K and quarterly reports on Form 10-Q. Copies of reports filed with the SEC are posted on the company’s website and are available from NVIDIA without charge. These forward-looking statements are not guarantees of future performance and speak only as of the date hereof, and, except as required by law, NVIDIA disclaims any obligation to update these forward-looking statements to reflect future events or circumstances.

A photo accompanying this announcement is available at https://www.globenewswire.com/NewsRoom/AttachmentNg/3d959ded-0481-43e6-8dfe-44cbf54d9d3f

Tue Oct 6 , 2020
Already tested and loved by leading brands such as Sky TV, Journey offers the most cutting edge approach to content personalization. Using smart technology, Journey truly helps brands open up a dialogue with consumers, match them with the right product offerings in real-time while they are engaged and interested, and […] 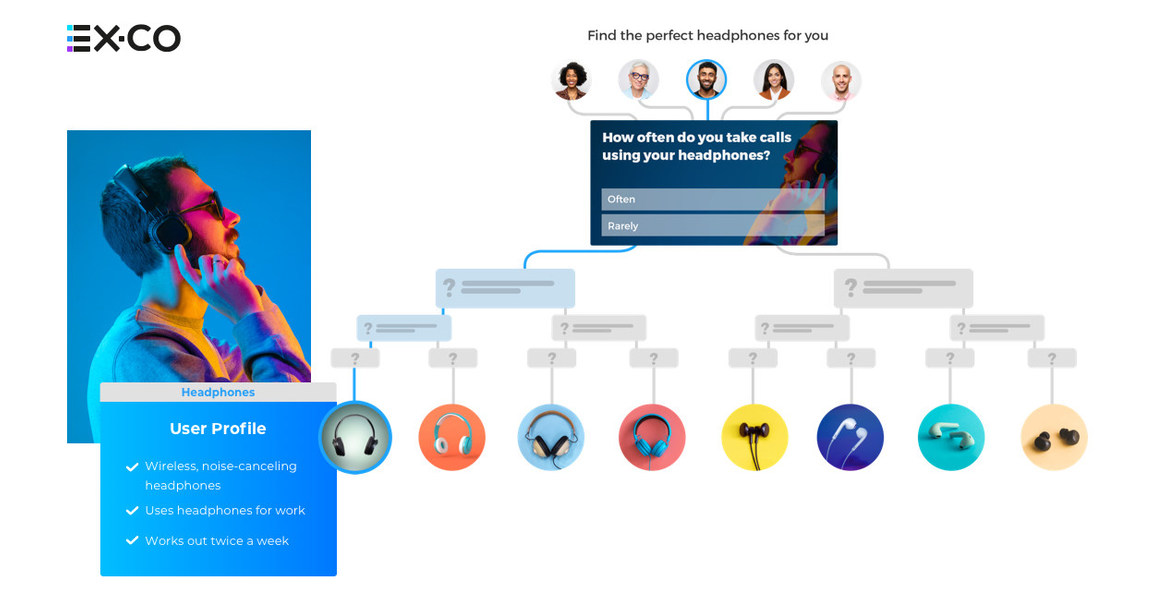