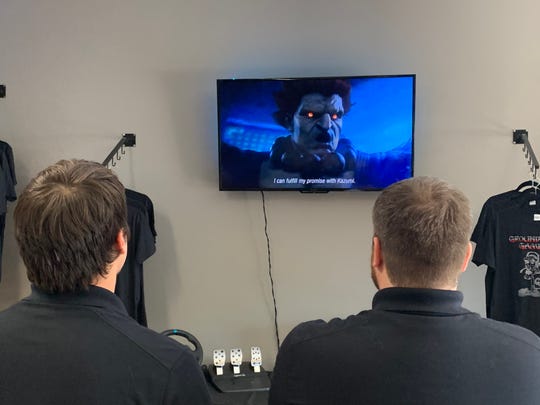 Cody Rasmussen sat in a computer science class a decade ago at Dell Rapids High School. The computer teacher disassembled a computer in front of the entire class, and Rasmussen said he was hooked.

That classroom demonstration was the first time he’d gotten the itch to pursue a career in the computer and gaming industry. Now living on the east side of Sioux Falls, Rasmussen and business partner Calen Kusler have opened Ground Zero Gaming in Brandon. The store is located at 1316 East Cedar Street.

Ironically, the computer industry isn’t one Rasmussen pursued. He went to culinary school, but the gaming bug was too big to ignore.

“It’s just something I picked up, learning how to build my own computer,” he said. “I just decided, ‘Why don’t I do this for other people?'”

The storefront on Cedar Street has only been open since early September, but Ground Zero Gaming has been in business for nearly a year. The duo originally built their own computers when the business opened, but COVID-19 has limited the ability to make new products.

They’re now in the business of purchasing pre-built gaming computers and selling or leasing them at retail price. Gaming computers are essentially high-end computers that work faster than average work desktops with the capability to handle new graphics and demands that all the new games have.

Rasmussen said even though they’ve slowed down the production of gaming computers, they still get them built they’re able to get the appropriate parts. It’s at the core of how they started, producing computers in their basement.

“It’s something I’ve known how to do,” Rasmussen said of making the computers. “I just continued to learn and taught myself.”

Even though images of Bill Gates come to mind when two young people are in their basements constructing computers, Rasmussen said it wasn’t quite to that degree. He said when they do make a computer, they’re not soldering motor boards. They essentially assemble pieces that are already made, which are compiled and put together in one case.

There is already competition in Sioux Falls for the new business, but Rasmussen said he’s hoping Ground Zero Gaming will be the go-to gaming store in the area.

“I want people to come in and tell me what they want. I want to learn what the people around here are interested in,” he said.

“I have an obscure taste for what a lot of people are into. I want to figure out what they want out of something that we’re trying to do.”

Seven months ago, the duo partnered with Virtuality Gaming Den in Sioux Falls and hosted Fortnite tournaments in an attempt to create a name for Ground Zero. The tournaments were held pre-COVID-19 and were packed with gamers. The venue was fully equipped with consoles and computers that were hooked together where competitors went head-to-head in a tournament format.

Because both Rasmussen and Kusler both still have full-time jobs in Sioux Falls, the Brandon store is only open on Saturday and Sunday from 10 a.m.-6 p.m.

Rasmussen said the area where the store is located in Brandon has a good amount of foot traffic, but not the gaming demographic. But he said the amount of people who have visited the store the first months has been strong.

“People have found us, absolutely,” Rasmussen said about the newly opened brick and mortar store on Cedar. “We just opened, but people in our industry know who we are. It’s something people are interested in. They just have to see us over the competition.”

Britain Is Getting Ready for Its Space Race

Tue Oct 6 , 2020
Cornwall, in England’s far southwest, is known for antique fishing villages and snug, cliff-lined beaches. Soon it may be the scene of something very different: a small but growing space industry. One day in a year or two, a modified Boeing 747 is expected to lift off from the long […] 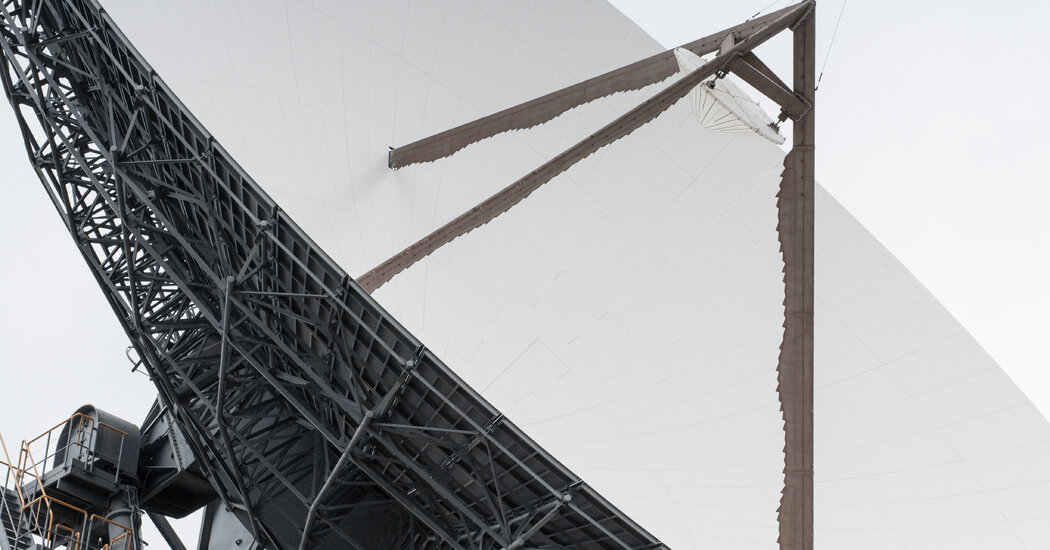