The Entertainment Software Rating Board (ESRB) recently issued ratings for the two collections, which include the “Wolfenstein Alt History Collection” and the “Dishonored & Prey: The Arkane Collection”. Both collections list the Xbox Series consoles as their only platforms, suggesting that they could release as Xbox-exclusives.

Each of the game collection features four games but there is no information regarding the specific titles included in them. There are speculations that the “Dishonored & Prey: The Arkane Collection” may include “Dishonored”, “Dishonored 2,” “Dishonored: Death of the Outsider” and “Prey Reboot”.

A general view of atmosphere as Bethesda Softworks shows off new video game experiences at its E3 Showcase and Bethesdaland event at the Los Angeles Center Studios ahead of the Electronic Entertainment Expo (E3) happening at the Los Angeles Convention Center, June 11, 2017. Photo: Getty Images

If the leaked collections were meant for Xbox Series X and Xbox Series consoles, it would be interesting to see if they would be optimized for the new generation gaming console or just be ported to the current generation Xbox One versions. If they are brand new titles, fans should anticipate to see them in the Xbox Game Pass lineup.

Bethesda has not issued any statement regarding the collections.

In a statement, Xbox Gaming Partnerships and Ecosystem Vice-president Sarah Bond said, “one of the things that has me most excited is seeing the roadmap with Bethesda’s future games, coming to Xbox console and PC, including Starfield.. Until now, Microsoft has not yet confirmed if Bethesda games would be exclusive to its platforms but assured fans that “exclusivity of Bethesda games would be on a case-by-case basis.”

She did not confirm if “Starfield” would be an Xbox-exclusive game.

Wed Oct 7 , 2020
This was written by Bloomberg Intelligence equity strategists Gaurav Patankar and Michael Casper. It first appeared on the Bloomberg Terminal. Unlike the prevailing pessimism, we see a combination of policy, incentives and coordination among India’s tech industry, regulators and government fueling a robust digital future that could be worth $375 […] 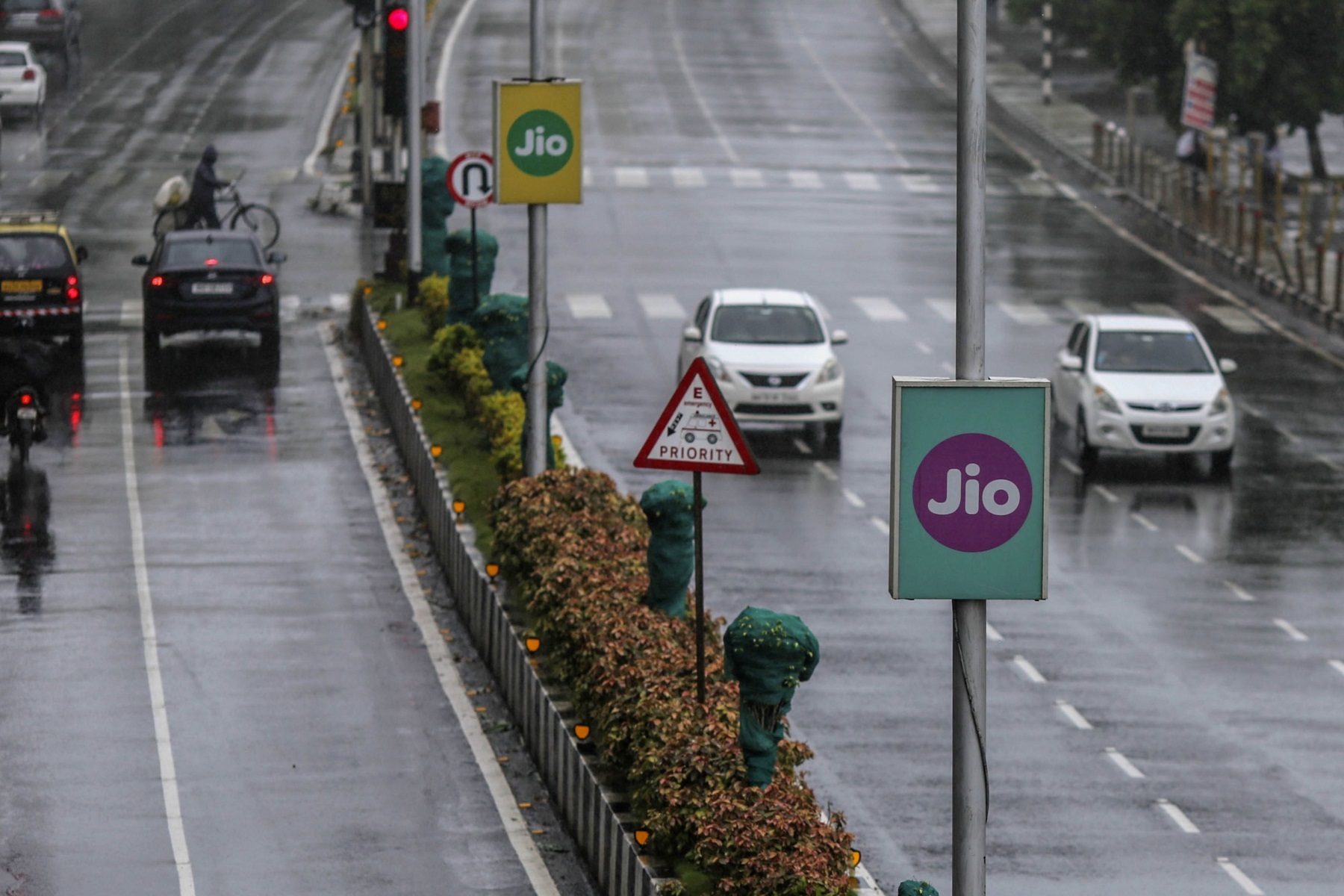