What does it take to build a helicopter to fly on Mars?  For starters, you can forget the remote control. Mars is more than 30 million miles away on a good day, so the time delay in sending and receiving signals means you couldn’t fly the spacecraft with a joystick […]

What does it take to build a helicopter to fly on Mars?

For starters, you can forget the remote control. Mars is more than 30 million miles away on a good day, so the time delay in sending and receiving signals means you couldn’t fly the spacecraft with a joystick — you have to send waypoints in advance from here on Earth and hope for the best.

It also needs to charge itself. And it has to be able to take off in the incredibly thin Martian atmosphere (roughly 100 times thinner than Earth’s atmosphere), meaning the entire helicopter — including solar panel, batteries, computers, rotors and landing gear — has to weigh less than 4 pounds. And how do you test it in a simulated Martian environment? Well, you’re going to have to design that process from scratch as well.

It might sound like an impossible task, but that’s exactly the challenge that the team at NASA’s Jet Propulsion Laboratory faced in 2013 when they set about answering a question that had been tossed around NASA for decades: Can we fly a spacecraft on Mars? In July 2020, the Ingenuity helicopter launched on its way to Mars, attached to the belly of the Perseverance rover. And in early 2021, thanks to the hard work of the JPL team, we may finally see Ingenuity complete its first test flight, becoming the first aircraft to fly on another world.

Watching the entire thing from back here on Earth will be MiMi Aung, a 30-year veteran of JPL and the project leader for the Ingenuity helicopter mission.

For Aung, the Mars helicopter technology demonstration is a chance to explore the red planet from a whole new angle.

“I want to add a real dimension to space exploration — that’s what drove me,” she says. “We study Mars with spacecraft in orbit. And we have rovers now on the surface that can rove. But we’re not using the aerial dimension. Adding that dimension was what drove me.”

The entire build and design process was an exercise in teamwork, troubleshooting and a constant effort to reduce mass so the helicopter could actually fly. The engineering team established that the helicopter would need twin rotors measuring 4 feet (1.2 meters) to generate lift in the Martian atmosphere and, as a result, the entire body could not weigh more than 4 pounds (1.8 kilograms).

“Every discipline really had to come together and say, ‘Under this less-than-4-pound limit, can we pack in this capability of all the computers, all the rotor systems, all the sensors, batteries, solar panels, landing gear, all of that — can they all be packed in in an unprecedented way?” says Aung. “Everybody had to pitch in and every gram was a challenge.”

In Episode 5 of Making Space: The Female Frontier we go behind the scenes with Aung on the Ingenuity helicopter project — from the grueling timelines and the push to build a full-scale prototype in 11 months (“that was nuts,” says Aung) to the thrill of seeing the helicopter take flight for the first time and what will happen next when it gets to Mars.

You can listen to the episode in the player at the top of this story. Or search for Making Space: The Female Frontier in Apple Podcasts, Spotify, Stitcher or wherever you listen.

Wed Oct 7 , 2020
U.S. Customs and Border Protection (CBP) this week announced the expansion of its Simplified Arrival program, which uses facial recognition to verify the identity of airline travelers arriving in the U.S. According to a press release, Simplified Arrival is now in use at San Francisco International Airport and Norman Y. […] 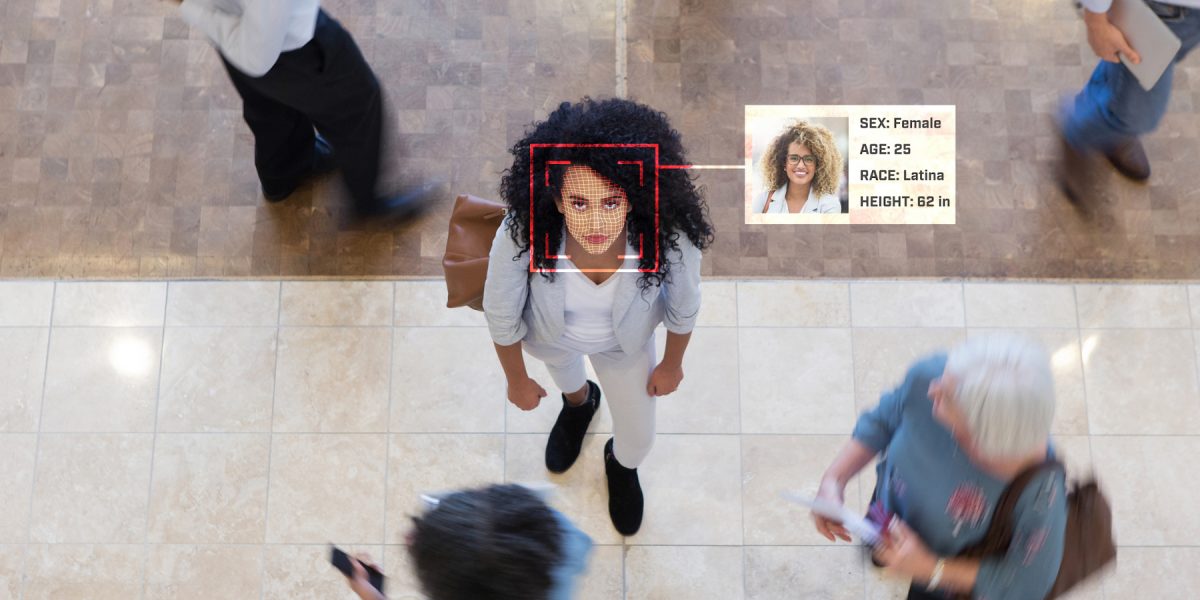