The European Space Agency has included a new asteroid to its Risk List, a catalogue of space objects with a non-zero impact probability with Earth has been detected.

The object, known as 2020 OB, was discovered back in July and scored only a moderate value in the Palermo scale — a scale that enables Near-Earth Object specialists to categorize and prioritize potential impact risks on Earth. However, the addition of more thorough observations made in September has resulted to 2020 OB increasing its risk rating, now taking the fourth spot on ESA’s Risk List.

According to ESA’s data, the predicted impact date — should it ever hit Earth — will be on July 23, 2116 at 5:35 a.m. EDT. It has an approximate diameter of 60 meters or 196 feet. This height is about half as tall as the Great Pyramid of Giza in Egypt. This asteroid is also classified as an Apollo asteroid, due to its Earth-crossing orbit. It is set to make its next close approach to Earth on July 30, 2051.

It is, however, common for asteroids to be added and then removed from the list following more research. The non-zero impact probability ratings also do not guarantee collision with Earth.

This graphic shows the orbits of all the known Potentially Hazardous Asteroids PHAs, numbering over 1,400 as of early 2013. Photo: NASA/JPL-Caltech

In other news, the Pan-STARRS 1 Telescope in Hawaii has recently discovered a new NEO with an orbit similar to the Earth’s. The object, now called 2020 SO, is heading towards Earth’s orbit at a very low relative velocity — so low that it will temporarily be captured by the planet and keep it in orbit for a few months. This would make 2020 SO a temporary “minimoon,” for the next few months and is expected to leave the orbit some time in April of 2021.

However, scientists doubt the nature of this new minimoon, if it is even an asteroid in the first place. Some are claiming 2020 SO may just be a piece of artificial hardware, the upper stage of a rocket from decades ago, which entered into heliocentric orbit (the orbit followed by all the planets, comets, and asteroids in the solar system) and is now making its way back to Earth.

Studies are currently in the works for this interesting space object, and results will soon be able to determine the true origin of 2020 S0.

Wed Oct 7 , 2020
A TikTok survey shown to creators in the app indicates where the company thinks its biggest weaknesses might be. In the survey issued late September, TikTok wanted to know if creators felt they were getting enough views, if they were paid enough, and if they had enough face time with […] 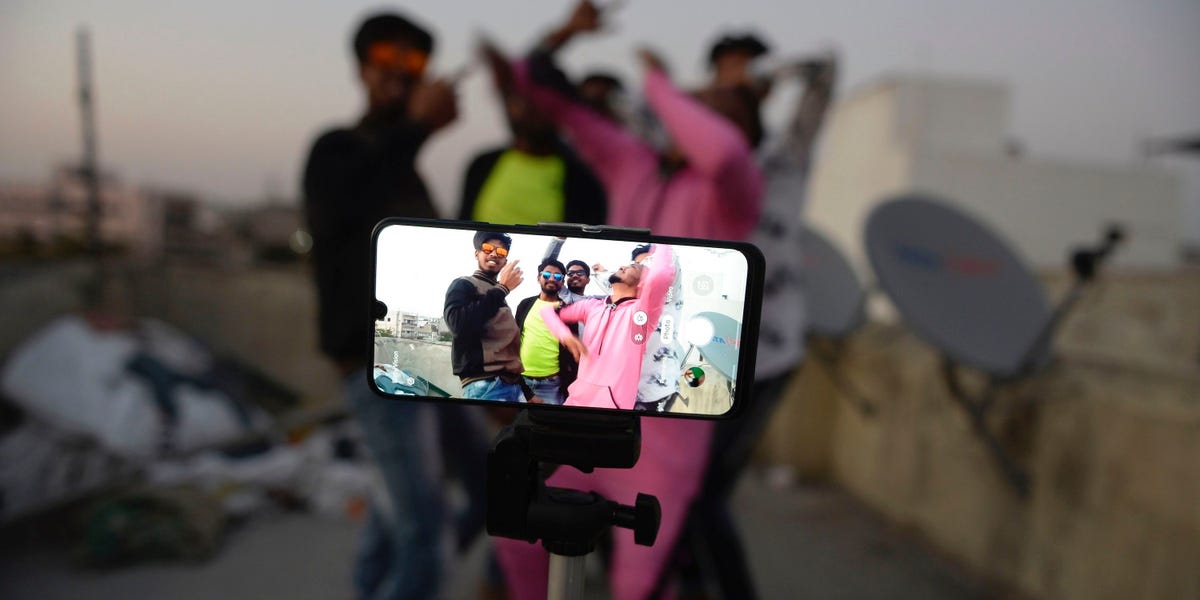