A new class action lawsuit filed in California takes aim at an erstwhile iOS battery management tool that allegedly hindered the performance of certain iPhone 6, iPhone 7 and iPhone SE series devices. Filed with the U.S. District Court for the Northern District of California, the complaint is the […]

Filed with the U.S. District Court for the Northern District of California, the complaint is the latest in a series of lawsuits targeting the so-called “batterygate” fiasco from 2017. The complaint arrives on the same day as a submission deadline for iPhone owners to file claims in a $500 million settlement that was reached earlier this year to rectify identical grievances.

Discovered shortly after the release of iOS 10.2.1, the iPhone throttling issue was traced back to a hardware management tool that was included in iOS to mitigate negative effects of aging iPhone batteries. In particular, the software was designed to thwart unexpected shutdowns suffered by certain iPhone 6 and 6s devices, but was maintained well into the lifecycle of iPhone 7.

Release notes accompanying the 10.2.1 release state the update “improves power management during peak workloads to avoid unexpected shutdowns on iPhone.” No mention of CPU throttling is made, nor is the management feature detailed in full.

Third-party tests confirmed the presence of an undisclosed throttling process, prompting Apple to issue an apology to iPhone owners for a lack of transparency. To make up for the alleged indiscretion, prices on out-of-warranty battery replacements were cut and the company later introduced a battery health tool that allows users to disable the throttling feature manually.

Still, the lawsuits flowed in. A total of 61 class action complaints were consolidated in April 2018 by the Judicial Panel on Multidistrict Litigation, with Apple ultimately agreeing to settle in March of this year.

Terms of the settlement grant members about $25 each for their troubles. The actual payout will vary depending on the number of claims filed. Today is the last day to file a claim.

Today’s lawsuit claims battery management tools were pushed out to “camouflage” a “defect” in iPhone, specifically battery designs that were “inadequate because they could not handle the power demands of the software Apple mandated users to run.”

Ahead of election, Trump imposes new curbs on H-1B visas

Wed Oct 7 , 2020
The Trump administration has announced new restrictions on H-1B non-immigrant visa programme which it said is aimed at protecting American workers, restoring integrity and to better guarantee that H-1B petitions are approved only for qualified beneficiaries and petitioners, a move which is likely to affect thousands of Indian IT professionals. […] 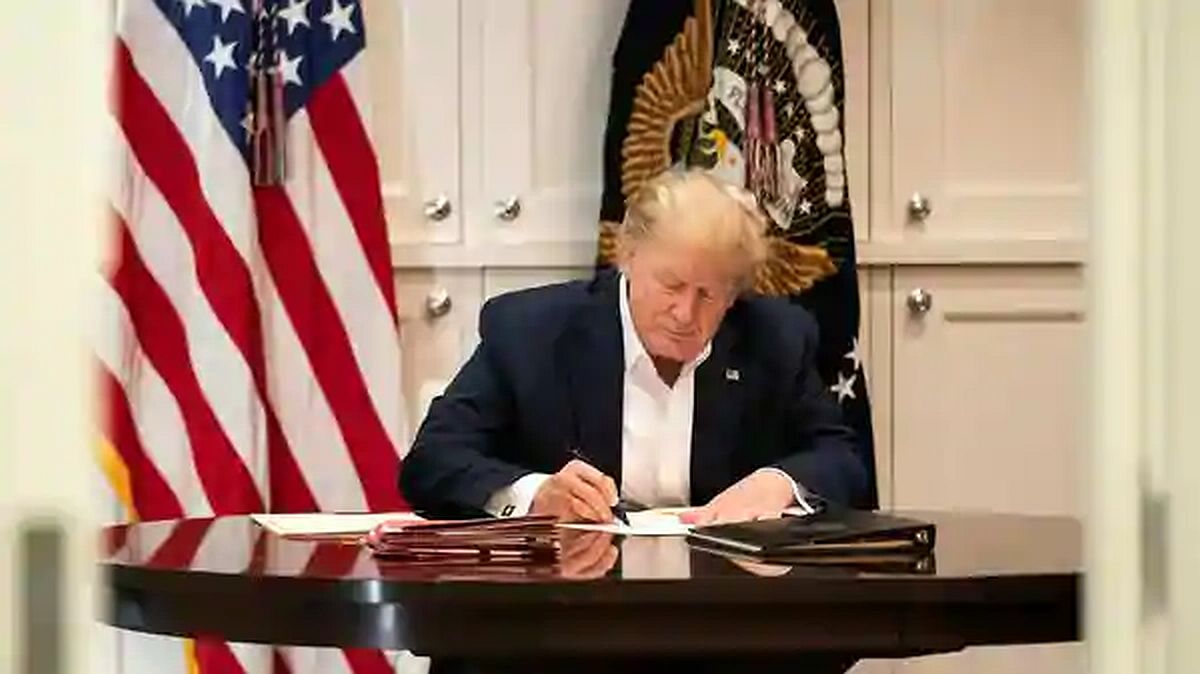