Table of Contents1 Potential minefield2 Life’s inner workings The Nobel Prize in Chemistry has been awarded to Emmanuelle Charpentier and Jennifer A. Doudna for the development of a method for genome editing. © Alexander Heinl/picture alliance/Getty Images The American biochemist Jennifer A. Doudna (left) and French microbiologist Emmanuelle Charpentier, pictured […]

The Nobel Prize in Chemistry has been awarded to Emmanuelle Charpentier and Jennifer A. Doudna for the development of a method for genome editing.


They discovered one of gene technology’s sharpest tools: the CRISPR/Cas9 genetic scissors. Using these, researchers can change the DNA of animals, plants and micro-organisms with extremely high precision.

Before announcing the winners on Wednesday, Göran K. Hansson, secretary-general for the Royal Swedish Academy of Sciences, said that this year’s prize was about “rewriting the code of life.”

The CRISPR/Cas9 gene editing tools have revolutionized the molecular life sciences, brought new opportunities for plant breeding, are contributing to innovative cancer therapies and may make the dream of curing inherited diseases come true, according to a press release from the Nobel committee.


There have also been some ethical concerns around the CRISPR technology, however.

Charpentier, a French microbiologist, and Doudna, an American biochemist, are the first women to jointly win the Nobel Prize in Chemistry, and the sixth and seventh women to win the chemistry prize.

Charpentier said at a Wednesday news conference that she hoped the win sent a “positive message to the young girls who would like to follow the path of science, and to show them that women in science can also have an impact through the research that they are performing.”

CRISPR gene-editing technology has often been mentioned as a candidate for the chemistry prize, but David Pendlebury, a senior citation analyst at Clarivate Analytics, told CNN before the announcement that it was a potential minefield for a Nobel Committee that likes to play it safe.

© HENRIK MONTGOMERY/TT News Agency/AFP/Getty Images
The winners of the 2020 Nobel prize in Chemistry are announced at the ceremony in Stockholm on Wednesday.


While worthy, he said several groups of scientists had been collaborating on gene editing, making it hard to narrow it down to the Nobel Prize’s maximum of three winners.

Moreover, the technology had until recently been tied up in patent wrangles and been dogged by ethical concerns after Chinese scientist He Jiankui was jailed for creating the world’s first gene-edited babies.

He was condemned by many of his peers, with the experiment labeled “monstrous,” “unethical,” and a “huge blow” to the reputation of Chinese biomedical research. Many people within the scientific community raised ethical concerns, including the level of consent he had obtained from the parents of the babies, and the level of transparency around gene editing.

Speaking on the awarding of Wednesday’s Nobel Prize, Dr. John Parrington, a lecturer in Cellular & Molecular Pharmacology at the University of Oxford, said: “I think this is very well deserved indeed.”

Parrington told the UK’s Science Media Centre (SMC) that while a number of other scientists have made important contributions to this discovery, there was “no doubt” that Doudna and Charpentier played a key role in understanding the CRISPR/Cas mechanism, and how it might be developed as a genome editing tool.

He added that CRISPR/Cas genome editing “has immense potential to transform our lives for the better but also raises many ethical and socio-political questions.”

When Charpentier and Doudna investigated the immune system of a Streptococcus bacterium, they discovered a molecular tool that can be used to make precise incisions in genetic material.

They succeeded in recreating the bacteria’s genetic scissors in a test tube and simplifying their molecular components so they were easier to use.

Sarah Norcross, director of the Progress Educational Trust, told the SMC the pair had “devised an unprecedentedly powerful and precise means of changing DNA sequences in living cells.”

“There is still vast potential for CRISPR to bring further benefit to humanity, provided that it is used in diligent and well-regulated way,” Norcross added.

The CRISPR/Cas9 gene editing tools make it possible to easily change the code of life over the course of a few weeks, which used to be a time-consuming and difficult process.

“There is enormous power in this genetic tool, which affects us all. It has not only revolutionized basic science, but also resulted in innovative crops and will lead to ground-breaking new medical treatments,” said Claes Gustafsson, chair of the Nobel Committee for Chemistry, in a press release.

Since Charpentier and Doudna discovered the CRISPR/Cas9 tools in 2012 their use has exploded, according to a press release from the Nobel committee.

The technology has contributed to many important discoveries in basic research, while plant researchers have been able to develop crops that withstand mold, pests and drought, the release said.

Charpentier and Doudna’s Nobel recognition has come relatively quickly, in under a decade, according to Pendlebury. “Most Nobel Prizes are based on research achieved two, three, or more decades ago,” he said.

Pendlebury added that their 2012 CRISPR paper has received more than 6,000 citations already. Only 700 papers out of 50 million published since 1970 have received that many, he said.

Tom Welton, president of the Royal Society of Chemistry, told the SMC that the CRISPR discoveries were already proving “transformative.”

“The ability to edit genes provides an incredible toolkit for scientific research that will benefit humankind for generations to come, from fighting and preventing diseases to feeding our growing global population,” he said.

“I am also hugely pleased to see that the Nobel committee has chosen to honor two leading women in active research — their teamwork is an example of how scientific breakthroughs are based on a truly global community of researchers and they can become role models for aspiring scientists of all genders.”

Doudna was born in Washington, DC and is a professor at the University of California, Berkeley. Charpentier was born in Juvisy-sur-Orge, France and is director of the Max Planck Unit for the Science of Pathogens, Berlin, Germany. They will split this year’s prize of 10 million Swedish kronor ($1.1 million).

Nature science journal said that Doudna was “really sound asleep” when her buzzing phone woke her and she took a call from one of the magazine’s reporters, who broke the news.

On Tuesday, this year’s Nobel Prize in Physics was given to scientists Roger Penrose, Reinhard Genzel and Andrea Ghez for their discoveries about black holes.

The Nobel Prize in Medicine was jointly awarded to the US-UK trio of Harvey J. Alter, Michael Houghton and Charles M. Rice on Monday for the discovery of hepatitis C virus, which led to the development of tests and treatments. Alter and Rice were telephoned multiple times before they woke up.

The Nobel Prize in Literature will be announced Thursday, the Nobel Peace Prize Friday and the Prize in Economic Sciences on Monday.

This breaking story has been updated with additional reporting. 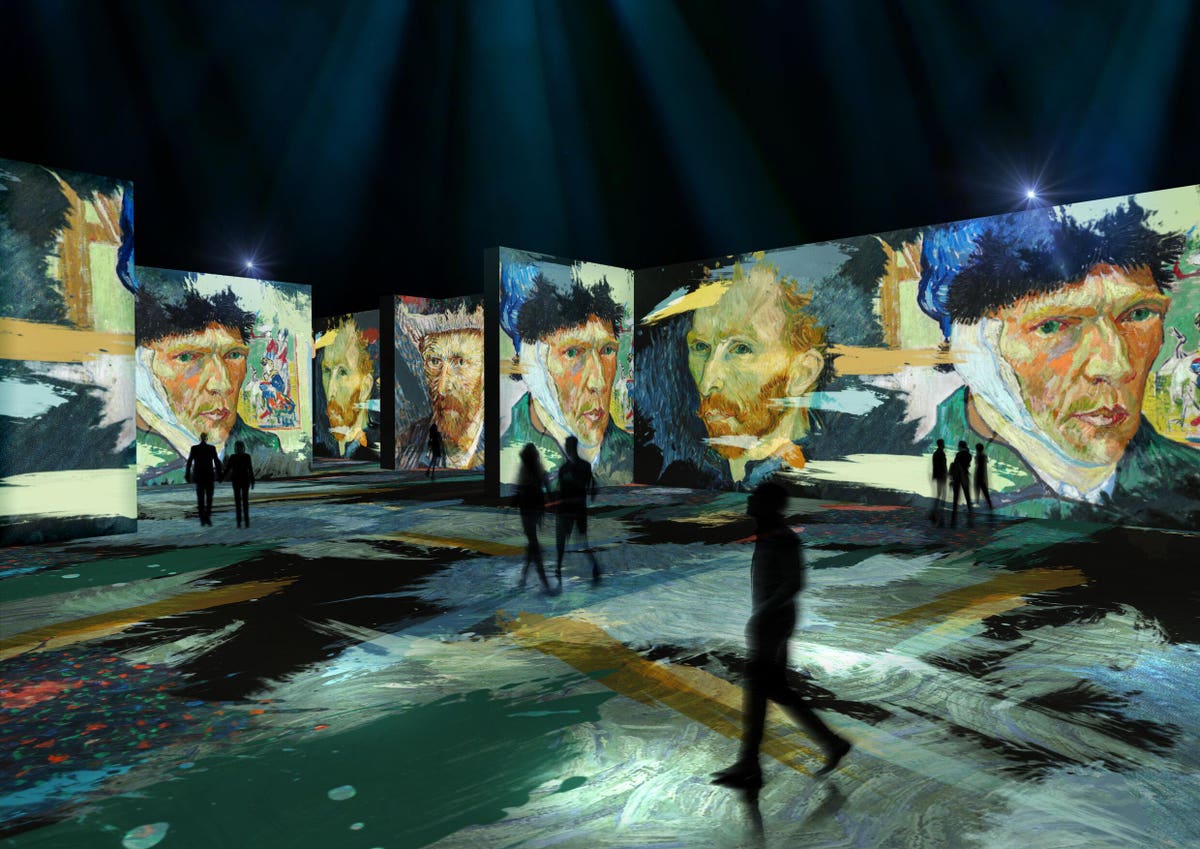