More than just an upscale urban driver, the ix3 ‘SAV’ (short for Sport Activity Vehicle) is notably the first fully electric vehicle in the BMW X electrified range, and also the first to come with an all-electric drive system for the brand.

BMW equips the all-electric crossover with a high-voltage battery sporting the latest cell technology. With 80 kWh total capacity, the battery can power the car up to 458kms on a single charge under the new WLTP (Worldwide Harmonised Light Vehicles Test Procedure) test cycle or approximately 520kms under the less-lenient NDEC (New European Driving Cycle) test. The same electric drivetrain will also be installed in the BMW iNEXT and i4’s 2021 versions.

As for the rest of the iX3’s performance numbers, the electric motor produces 286hp and 400Nm, while the car itself can accelerate to 100kmph from a standstill in 6.8 seconds, hitting a top speed of 180kmph.

The iX3 is also the first model produced at its Chinese manufacturing facility in Shenyang destined for other markets outside The Middle Kingdom.

Speaking of the Shenyang facility, it’s distinguished by its combination of intelligent manufacturing, state-of-the-art technologies, a comprehensive quality management system, and a special “zero defect concept” that practically guarantees that the facility meets “globally high market requirements for electric mobility.”

“BBA conducts rigorous testing of everything from the battery to the finished car to guarantee the vehicle safety of the BMW iX3,” BMW elaborated. The German carmaker went on to state that a total of 128 mechanical tests and 994 software functionality tests are done ensure the high quality of high-voltage batteries throughout the entire lifecycle. Likewise, quality checkers at the BBA facility conduct 140 functional tests check every aspect of the vehicle during acceleration, in particular road conditions and on rocky roads. “As a result, the BMW iX3 is well-suited for all types of roads and meets the high demands of different driving conditions,” the company described.

BBA produces the fully-electric BMW iX3 on the same production line as the combustion engine-equipped BMW X3 to ensure a high level of efficiency and flexibility in production.

During the entire BMW iX3 project, the BMW Group’s research and production, purchasing and production divisions worked closely with BBA.

BMW PH doesn’t have a battery-powered option as of the moment, but with local car brands left and right bringing in electrified models one after another, we expect it won’t be long before SMC Asia Car Distributors Corp., the official importer and distributor of BMW in the country, follows suit.

BMW Teases All New Electric i4

The Next Administration Must Get Science and Technology Policy Right

Tue Oct 6 , 2020
As wildfires ravage the west coast, the COVID-19 pandemic continues to exact a toll on the nation as its citizens grapple with the economic fallout and businesses face uncertainty. The country is bracing itself for an even greater host of challenges in the coming months: the onset of the seasonal […] 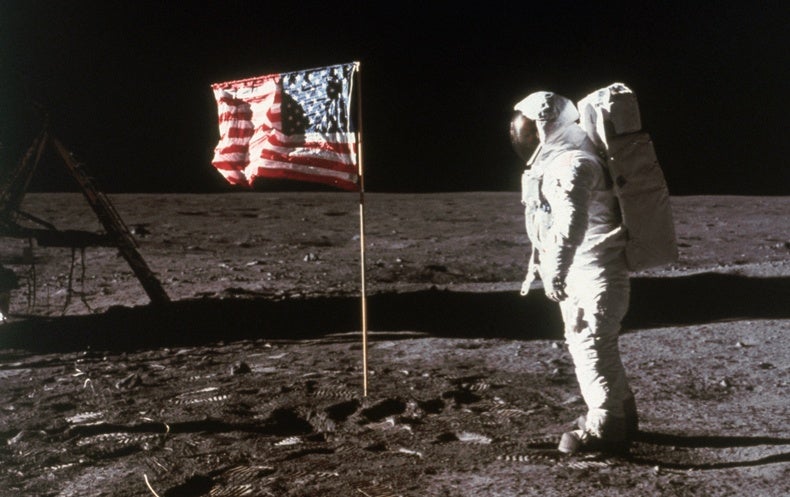