The technology sector has always been popular among investors. The favored FAANG – which comprises Facebook (ticker: FB), Apple (AAPL), Amazon (AMZN), Netflix (NFLX) and Google (GOOG, GOOGL) – seemed unable to do any wrong in the eyes of investors. While the economy reeled from the global pandemic, valuations on […]

The technology sector has always been popular among investors. The favored FAANG – which comprises Facebook (ticker: FB), Apple (AAPL), Amazon (AMZN), Netflix (NFLX) and Google (GOOG, GOOGL) – seemed unable to do any wrong in the eyes of investors. While the economy reeled from the global pandemic, valuations on the big tech names continued to climb higher and higher – until September, when double-digit losses to Facebook, Apple, Google and Tesla (TSLA) took about 5% off the Nasdaq.

Talk has turned to a potential tech bubble, but one month’s decline is not enough to bring valuations back in line. The Nasdaq is still only around 750 points below its all-time high at the start of last month. September marked an overdue correction, but the question is not just what is happening with the tech sector now; it’s what will the future bring for tech?

To get insights into the tech sector of the future, we spoke with Travis Briggs, CEO of Robo Global. As an index, advisory and research company focused on opportunities in robotics, artificial intelligence and health care technology, Robo Global digs into various industry subsectors to see how they’re growing and changing through emerging technology. Here are his latest thoughts on the tech sector of the present and future.

What is going on with tech sector valuations? Should advisors and investors be worried?

The decoupling of the technology sector from the rest of the economy accelerated in 2020 as many aspects of business and daily life were displaced into virtual settings due to the global health crisis. Investors were quick to react and shift capital away from perceived losers into beneficiaries and/or companies insulated from the economic damage inflicted on the general economy, a move supported by the unprecedented monetary policy response to this crisis.

This has driven a widening valuation gap between tech and the rest of the market and shifted a greater concentration of market cap into a handful of mega-tech stocks, such as the FAANG names. In parallel, it is apparent that retail investor activity has significantly increased this year via online brokerage accounts, including a substantial amount of speculation focused on the likes of Tesla and “hot tech” IPOs. The result is that many tech companies today present considerable valuation risk.

However, many lesser-known yet very promising names have not participated in this multiple expansion trend. Robotics and automation stocks are good examples, especially those involved in the manufacturing automation market, which was hit by factory disruptions.

What does the tech sector of the future look like?

Artificial intelligence, or AI, is the next technology revolution, comparable to that of the internet and mobile in the past 20 years or even that of electricity in the early 20th century. AI is enabling next-generation robotics, business process automation and dramatic developments in health care, such as the rapid development of new therapies and the early diagnosis of diseases. Just last quarter, gene-sequencing company Illumina (ILMN) announced its acquisition of Grail, a cancer-detection startup, for $8 billion. Grail’s liquid biopsy test, Galleri, promises to detect 50 different cancers with a single blood draw by leveraging the power of AI and genomics.

Would you say the economy is advancing the adoption of emerging technologies? If so, what subsectors do you think are poised for the greatest disruption?

The pandemic accelerated all digital transformation, especially in the adoption of e-commerce as many businesses had to amplify their online presence to stay afloat. U.S. online retail sales have seen about five years’ worth of growth within three months, according to data from the U.S. Census.

Similarly, in health care, we are seeing a surge in the adoption of digital and remote monitoring technology. In a recent Robo Global survey, we asked more than 1,000 consumers whether they have tried telemedicine. Over half indicated that they have used it, and 52% of those who have done so during the pandemic period of March to April 2020. Furthermore, the vast majority (93%) indicated they would use it again, with 59% indicating they were “very likely” to do so.

Any predictions for the second half of the year and into 2021 in terms of economic recovery, and how it will impact the tech sector?

We’ve experienced a short but deep recession and are on the road to recovery. History tells us we overcome pandemics like we do natural disasters. That said, our economy will never be the same. The pandemic has demonstrated just how much we can accomplish with technology. As such, the pace of change within the sector will accelerate at levels we have never seen before. Just a few years ago, AI was mostly conceptual. Now, we’re seeing many real-world applications of this technology, including online chatbots, diagnostic capabilities and streaming devices recommending shows based on your preferences.

Wed Oct 7 , 2020
Resilience is part of the business plan at San Antonio-based DOCUmation. The digital imaging and business technology company handled the pandemic like it handles any other shift in the industry — it found a way to adapt. As essential businesses looked for ways to minimize health risks for their employees, […] 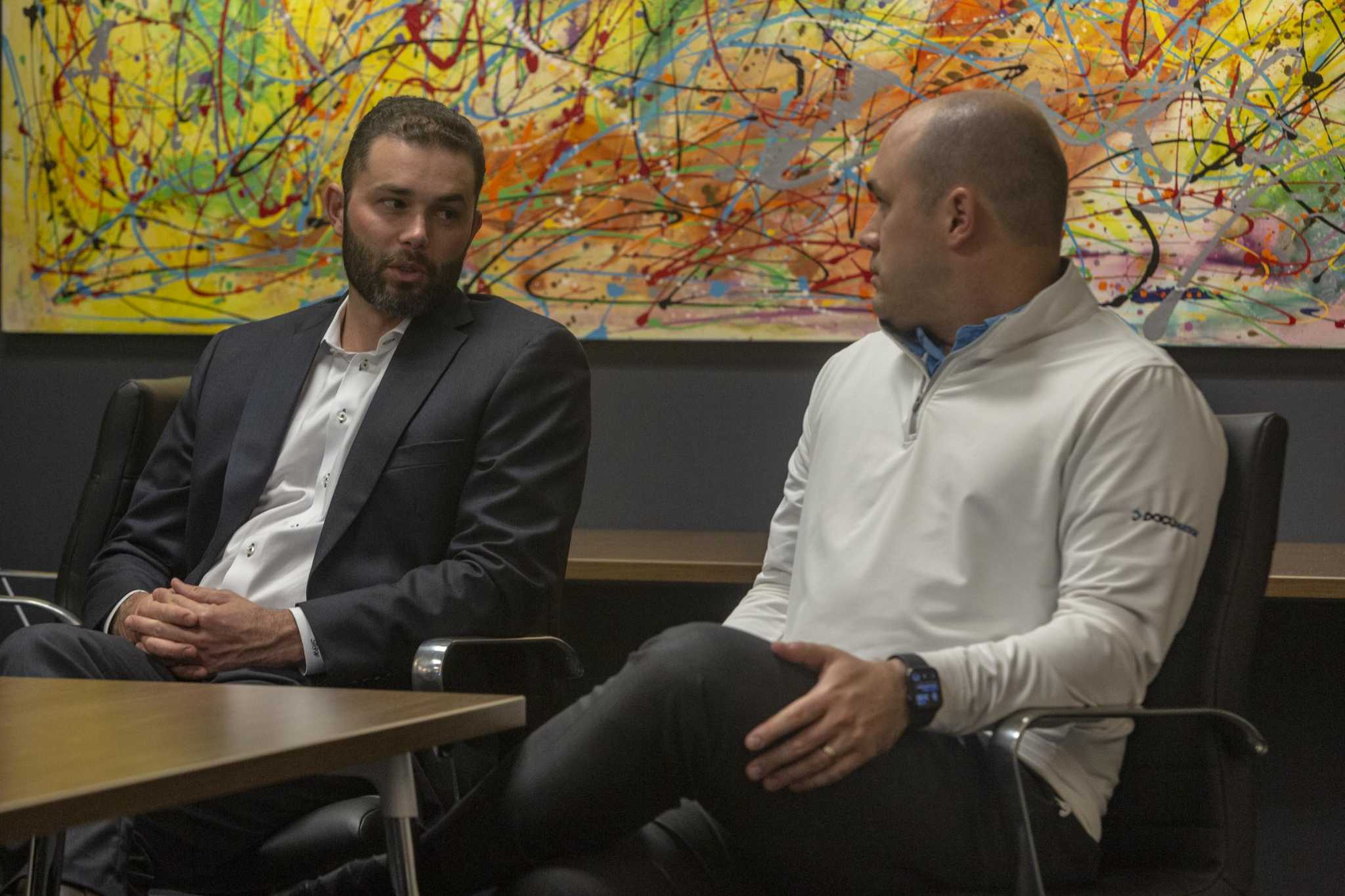