An international group led by researchers from the RIKEN Center for Integrative Medical Sciences have used a combination of genome-wide association analysis — or GWAS — and a trans-ancestry comparison of different GWAS studies, to come up with a more accurate predictor of coronary artery disease based on genetic factors. […]

An international group led by researchers from the RIKEN Center for Integrative Medical Sciences have used a combination of genome-wide association analysis — or GWAS — and a trans-ancestry comparison of different GWAS studies, to come up with a more accurate predictor of coronary artery disease based on genetic factors.

It is known that coronary artery disease — the world’s leading cause of death — is highly heritable, and in some cases, most notably the PCSK9 gene, the knowledge of genetic associations has contributed to the development of therapies. Genetic Risk Scores based on genetic information can accurately predict the onset of disease in individuals. However, studies so far have focused primarily on European populations, and it is not clear whether the results apply to other ancestry populations.

In the present study, published in Nature Genetics, the team performed two important tasks. First, they looked at the genetics of the disease in a Japanese population, by comparing the genome sequences of 25,892 coronary artery disease patients in the Biobank Japan and 142,336 controls, constituting the largest GWAS project on coronary artery disease in a non-European population. Using a reference panel they developed to estimate the genotypes of the individuals, they identified 48 genetic loci associated with a susceptibility to coronary artery disease, eight of which were previously unknown. In particular, they found one genetic variant in the RNF213 gene, which is known to be associated with a cerebrovascular disease known as moyamoya disease, which had never been identified in GWAS studies with European cohorts.

Thanks to these results, they were able to build a reference panel for the Japanese population, which could be used to gauge the risk of even variants found in a very small percentage of the population. “We found one variant in the LDLR gene,” says Kaoru Ito, one of the authors of the study, “which is not very common, but it has an important effect on cholesterol metabolism, and Japanese people with this rare mutation raises the likelihood of developing coronary artery disease five-fold.” The group also discovered mutations specific to the Japanese population that can reduce the livelihood of coronary artery disease. The group’s next step was to combine the results of the 170,000 Japanese subjects with two other datasets from European populations (approximately 180,000 from the CARDIoGRAMplusC4D study and 300,000 from the UK Biobank, to create one of the world’s largest trans-ethnic GWAS in coronary artery disease with a total of more than 600,000 individuals. Doing this, they identified 35 new loci associated with disease, and one of them was in the HMGCR gene, which is the target of statin drugs.

A very positive result of the study was that the group was able to use the combined GWAs to create a genetic risk score that outperformed the results of GSCs crafted either According to Ito, “This is exciting, as it means that even when there are different frequency of variants in different populations, we can combine GWAS studies from different ancestries and use this to create a risk score that is more accurate than any of the individual ones, and this means that integrating existing data is a good way to develop GRSs in non-European populations.” He continues, “We hope that our study will help lead to the development of GRSs optimized for Japanese people, which could be used effectively in the future of precision medicine based on genetic information.”

Materials provided by RIKEN. Note: Content may be edited for style and length.

Diet of pre-Columbian societies in the Brazilian Amazon reconstructed

Tue Oct 6 , 2020
Human burial with incised ceramic at the archaeological site of Bacanga at Sao Luas Island. Credit: André Colonese An international study led by the Institute of Environmental Science and Technology (ICTA-UAB) and the Department of Prehistory at the UAB has reconstructed the diets of pre-Columbian groups on the Amazon coast […] 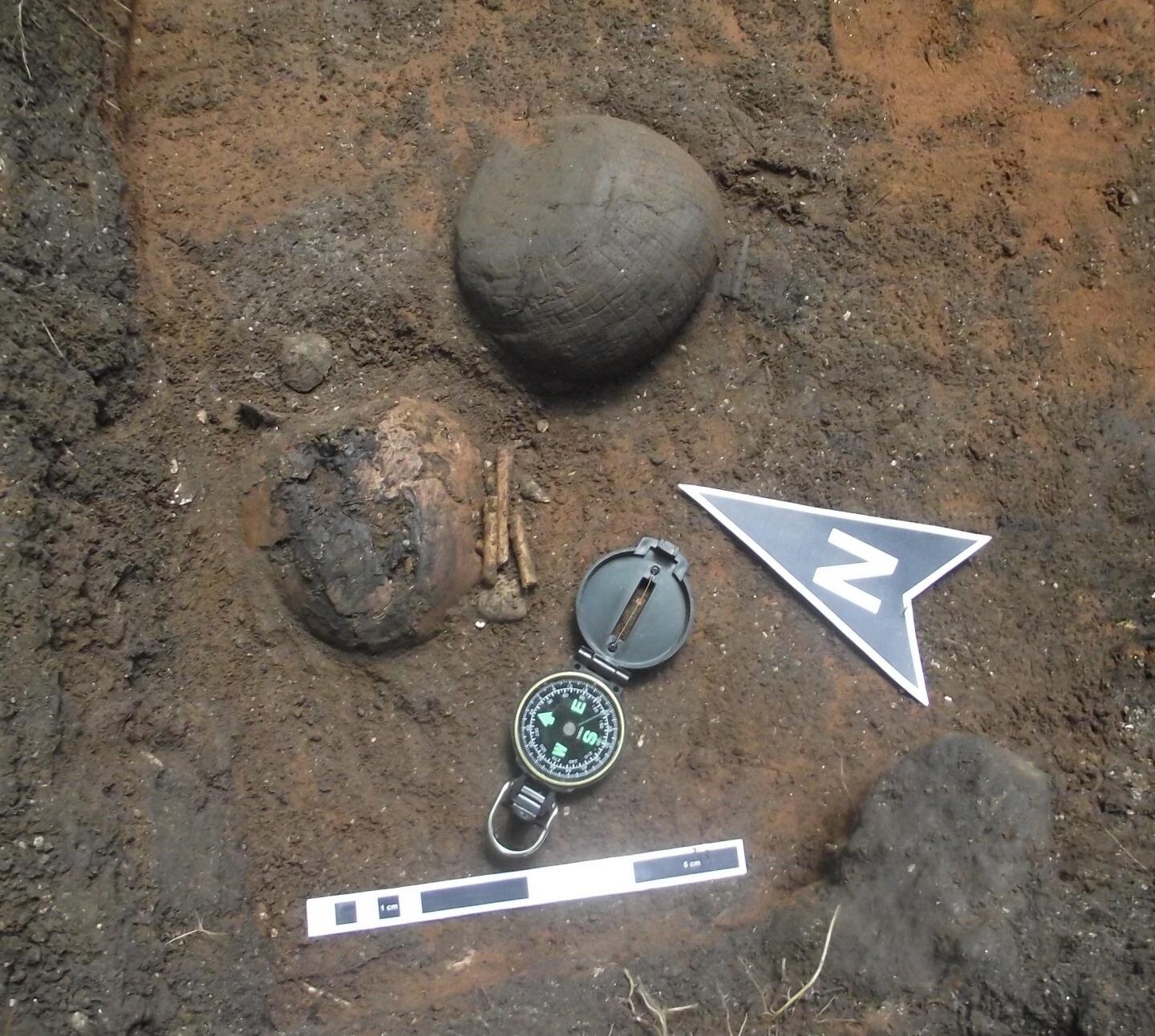