The COVID-19 pandemic has borne out the resiliency of IP- and cloud-based technologies for broadcasters, speeding up their adoption by many. Technology executives will examine how that will translate into revenue and cash flow generation in the next five years and the impact on costs at TVNewsCheck’s TV2025: Monetizing the […]

The COVID-19 pandemic has borne out the resiliency of IP- and cloud-based technologies for broadcasters, speeding up their adoption by many. Technology executives will examine how that will translate into revenue and cash flow generation in the next five years and the impact on costs at TVNewsCheck’s TV2025: Monetizing the Future, presented virtually as part of NAB Show New York Oct. 20-23. 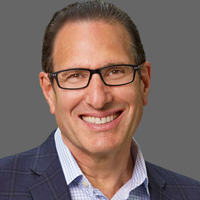 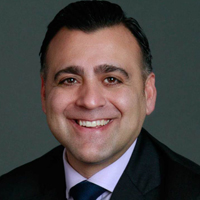 “The television industry is being reshaped by new technologies from the IP transition to multiplatform advertising automation, cloud technologies, centralization, virtualization and AI,” said TVNewsCheck Editor Michael Depp. “Paul, Al, Del and Kurt have a unique vantage to share as to how those technologies will potentially redraw the map for broadcasters’ revenue opportunities in the next years.” 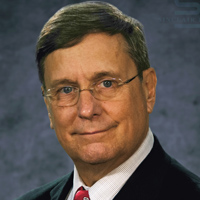 Other TV2025 panels will include Leadership in a Time of Accelerated Change; Optimizing Audiences: Turn a Short-Term Bump Into a Long-Term Trend; Is NextGen TV Ready for Primetime?; Remote Workflows & the Future of TV Station Operations; Bolstering the Local and Regional Content Pipeline; and Optimizing Spot TV in a Challenging Economy. Radha Subramanyam, chief research and analytics officer, CBS Corporation and president, CBS Vision, will be the keynote interview.

TVNewsCheck will also present its Station Group of the Year Award to NBCUniversal Owned Television Stations in a ceremony that will include an interview with the group’s president, Valari Staab, on Oct. 21 at 3 p.m. ET. 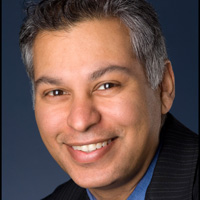 Attendees will participate in live, daily, two-hour sessions on Zoom Webinar, where they can pose questions to speakers, participate in live audience polling and wrap up the day with half-hour, open-mic Roundtables on key issues. They can also participate in conversations on the TV2025 Chat Channel on NAB Show New York’s virtual conference platform, where attendees can also attend sessions presented by NAB and visit a virtual exhibition.

Thu Oct 8 , 2020
In the face of dangerous heat waves this summer, Americans have taken shelter in air-conditioned cooling centers. Normally, that would be a wise choice, but during a pandemic, indoor shelters present new risks. The same air conditioning systems that keep us cool recirculate air around us, potentially spreading the coronavirus. […] 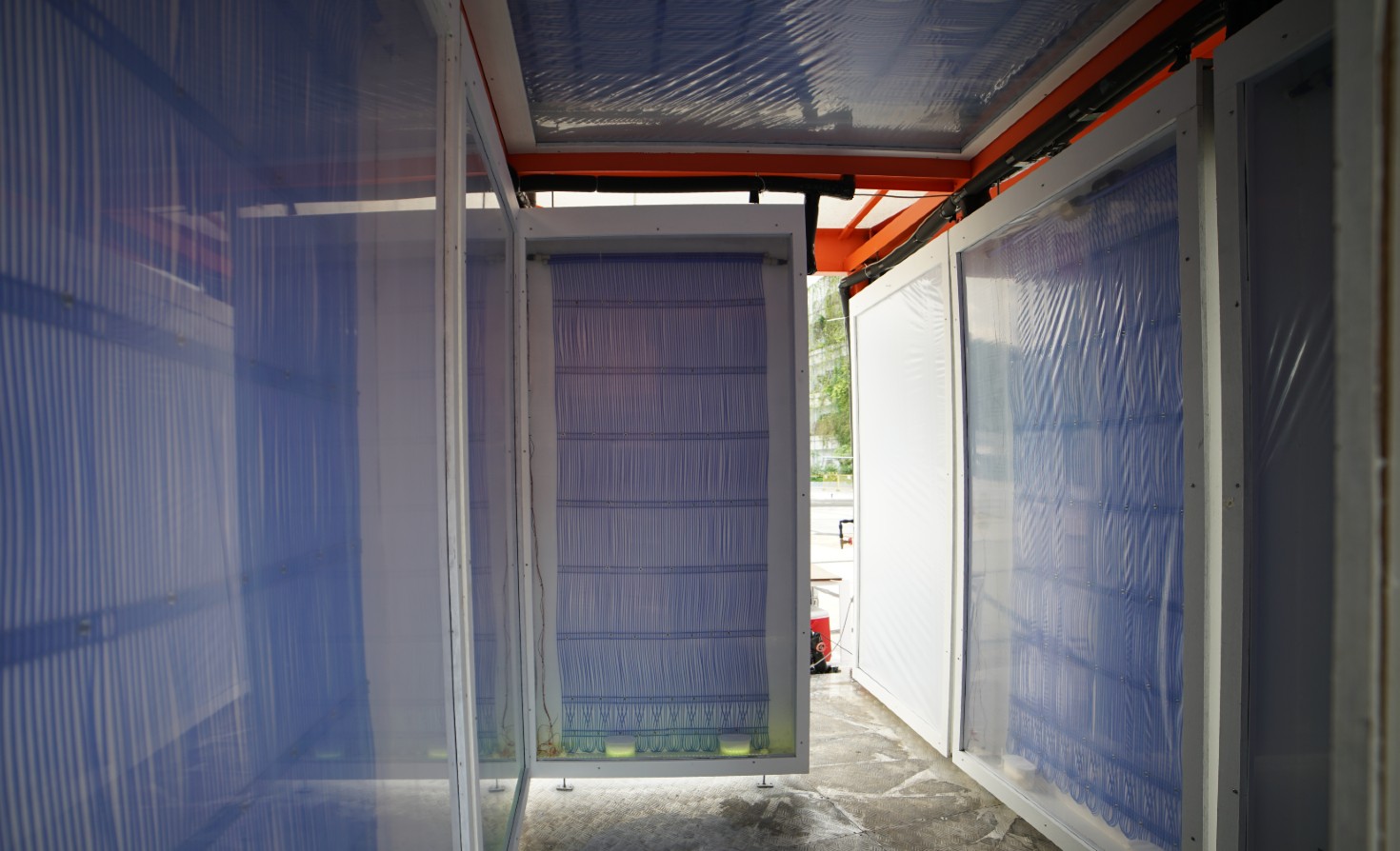