Temple and Kagami-Ogata syndromes are serious genetic conditions that can lead to a variety of health problems with neonatal lethality, and in the case of Temple syndrome, severe growth problems occur. However, the genetic mechanisms of these illnesses are not well understood. But now, researchers from Tokyo Medical and Dental […]

Temple and Kagami-Ogata syndromes are serious genetic conditions that can lead to a variety of health problems with neonatal lethality, and in the case of Temple syndrome, severe growth problems occur. However, the genetic mechanisms of these illnesses are not well understood. But now, researchers from Tokyo Medical and Dental University (TMDU) have identified a gene that appears to be responsible for symptoms of both conditions, with important implications for human evolutionary genetics.

In a study published last month in Development the research team has revealed that deficiency and overproduction of Retrotransposon Gag like 1 (Rtl1), which is a mouse ortholog of the human RTL1 gene, is significantly associated with muscle symptoms in models of Temple and Kagami-Ogata syndromes, respectively.

Temple and Kagami-Ogata syndromes are characterized by unique postnatal muscle-related symptoms and prenatal placental problems. Although Rtl1 has previously been found to be responsible for prenatal placental malformations in mouse models of these conditions, the causative gene for the muscle-related symptoms has not been identified. The researchers at Tokyo Medical and Dental University (TMDU) aimed to address this in their recent study.

“Although Rtl1 is essential for maintaining placental fetal capillaries,” says lead author of the study, Moe Kitazawa, “Little is known about the role of Rtl1 in other forms of muscular abnormalities.”

The researchers extensively examined the role of Rtl1 in fetal muscle development at both the cellular and tissue level. They used two previously generated mouse models, one with a loss of Rtl1 to model Temple syndrome, and one with an overproduction of Rtl1 to model Kagami-Ogata syndrome.

“Our data clearly demonstrate that RTL1 is of critical physiological significance,” explains Fumitoshi Ishino, senior author. “In the mouse models of both Temple and Kagami-Ogata syndrome, we detected severe but distinct abnormalities in the neonatal muscles that are necessary for respiration, such as the intercostal, abdominal, and diaphragm muscles.”

Particularly, the overproduction of Rtl1 in the mouse model of Kagami-Ogata syndrome led to respiratory problems and muscle damage, resulting in neonatal death and the loss of Rtl1 was a major cause of abnormal muscle tone, such as hypotonia, and likely to be associated with feeding difficulty/poor sucking function in Temple syndrome patients.

Thus, RTL1 appears to be the major gene responsible for muscle and placental defects in these two genetic conditions.

“This is the first demonstration that a form of RTL1 specific to eutherians (placental mammals) plays an important role in fetal and neonatal muscle development,” says Kitazawa.

“This work demonstrates that LTR retrotransposons, which are a specific type of mobile DNA from which RTL1 originated, have influenced a variety of eutherian-specific traits, including the skeletal muscles, placenta, and the brain. Thus, these findings have important implications for understanding the acquisition of genes throughout the process of eutherian evolution,” say senior authors Kaneko-Ishino and Ishino.

Materials provided by Tokyo Medical and Dental University. Note: Content may be edited for style and length.

The weird science behind your favorite gummy vitamins

Wed Oct 7 , 2020
Table of Contents1 Cereals and other nutrient-enhanced food has been around for a long time 2 Enter the boiled pig skins Chewable vitamins are now the most popular way for American adults age 35 and younger to consume supplements. But the sugary treat wasn’t always this popular — it took a […] 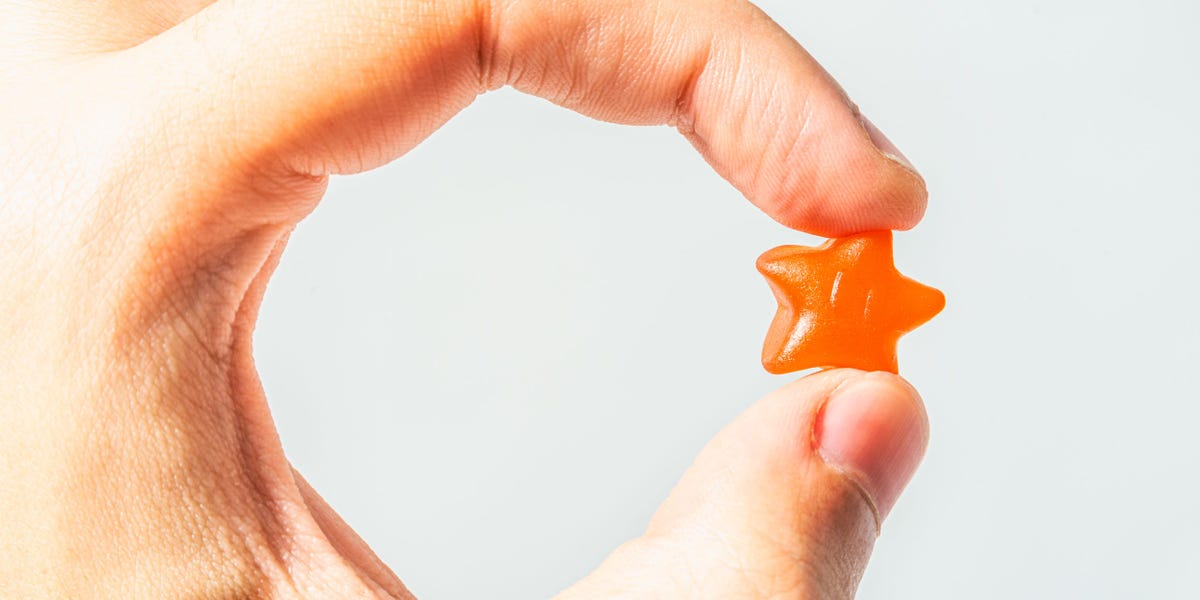