The Crane Glacier on the Antarctic Peninsula in 2003. The peninsula’s Larsen B Ice Shelf disintegrated into thousands of pieces in 2002, and the glacier retreated. Credit: Ted Scambos/NSIDC Projections of potentially dramatic sea-level rise from ice-sheet melting in Antarctica have been wide-ranging, but a Rutgers-led team has created a […]

Projections of potentially dramatic sea-level rise from ice-sheet melting in Antarctica have been wide-ranging, but a Rutgers-led team has created a model that enables improved projections and could help better address climate change threats.

A major source of sea-level rise could come from melting of large swaths of the vast Antarctic ice sheet. Fossil coral reefs jutting above the ocean’s surface show evidence that sea levels were more than 20 feet higher about 125,000 years ago during the warm Last Interglacial (Eemian) period.

“Evidence of sea-level rise in warm climates long ago can tell us a lot about how sea levels could rise in the future,” said lead author Daniel M. Gilford, a post-doctoral associate in the lab of co-author Robert E. Kopp, a professor in the Department of Earth and Planetary Sciences within the School of Arts and Sciences at Rutgers University-New Brunswick. “This evidence suggests that as climate change drives warming in the atmosphere and oceans, future global sea-level rise could reach considerable heights.”

The study, published in the journal JGR: Earth Surface, delves into how paleoclimate evidence from about 125,000 years ago can be used to improve computer model projections of Antarctic ice-sheet collapse and sea-level rise. Such evidence is increasingly effective for improving projections, providing valuable insights into ice sheet vulnerability through at least 2150.

The study takes advantage of the similarities between past and potential future sea levels to train a statistical ice-sheet model, using artificial intelligence. The fast, simple, less expensive “emulator”—a form of machine learning software—is taught to mimic the behavior of a complex model that focuses on ice-sheet physics, enabling many more simulations than could be explored with the complex model alone. This avoids the costly run times of the complex ice-sheet model, which considers such phenomena as ice-sheet fractures due to surface melting and the collapse of tall seaside ice cliffs.

What may happen to the Antarctic ice sheet as the climate warms is the biggest uncertainty when it comes to global sea-level rise this century, the study notes. When combined with evidence of past sea levels, the new model can boost confidence in sea-level rise projections through at least 2150.

“If big swaths of the Antarctic ice sheet melted and collapsed about 125,000 years ago, when the polar regions were warmer than today, parts of the ice sheet may be similarly prone to collapse in the future as the climate warms, affecting our expectations of sea-level rise and coastline flooding over the next 130 years,” Gilford said.

New estimates of sea levels about 125,000 years ago could be used to indicate whether, 75 years from now, Hurricane Sandy-like flooding (about 9 feet above ground level in New York City) is likely to occur once a century or annually along parts of the Northeast U.S. coastline. Improved projections could also be included in reports such as the Intergovernmental Panel on Climate Change’s upcoming Sixth Assessment Report, likely helping officials and others decide how to address climate change threats.

Wed Oct 7 , 2020
Table of Contents1 ‘Very substantial funding round’ looming 2 ‘Our success isn’t about throwing money into problems’ In February, Quantum Metric CEO Mario Ciabarra was fielding calls from investors at a rapid clip and getting unsolicited term sheet offers that valued the company at $1 billion.  The term sheets offers slowed […] 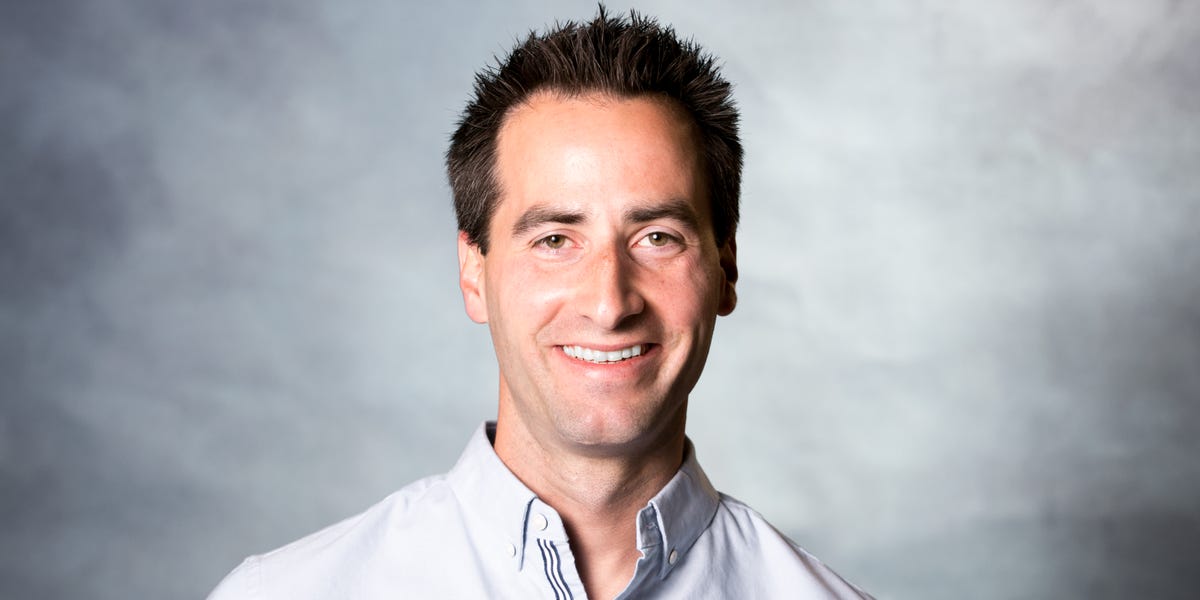