Table of Contents1 By Henry Umoru2 Related Senate President Lawan By Henry Umoru The Senate Wednesday queried the Ministry of Science and Technology for giving out two vehicles worth N17 million to pay the debt of N2 million owned contractors. The two vehicles with registration numbers are M50-101G and MGO-12FG […]

The Senate Wednesday queried the Ministry of Science and Technology for giving out two vehicles worth N17 million to pay the debt of N2 million owned contractors.

The two vehicles with registration numbers are M50-101G and MGO-12FG respectively.

According to the Auditor General of the Federation, Anthony Ayine in the report submitted to the Committee, he said that during the verification of non-recurrent assets of the Ministry, it was discovered that two vehicles with registration M50-101G and MGO-12FG respectively were not seen and their whereabouts was not explained.

In his presentation, Director, Public Accounts in office of the Auditor General of the Federation, OAuGF, the two vehicles were seized by contractors.

But the Permanent Secretary of the Ministry, Edet Akpan explained that the vehicles were seized by court as a result of debt owned to contractors.

The Chairman of the Committee, Senator Mathew Urhoghide at the end of the day, rejected the presentation of the Permanent Secretary, stressing that there was no evidence that the court judgement gave that gave the vehicles to the contractors.

Also, the Senate Committee uncovered how the officials of Police Service Commission (PSC) raised eight vouchers to collect N12. million from the government purse in the name of training of officials of the commission in 2015 for DTA allowance.

The Auditor-General report read, “during the audit examination of accounting books and records maintained by the Police Service Commission. Abuja. It was observed that eight vouchers for amount totalling N12.9 million were used to pay staff of the commission Out of Pocket Expenses (OPE) DTA and transportation for attending conference in Nasarawa.

“The 2014 approval was revalidated in 2015 for the training contrary to the provision of financial regulations 414.

“The said workshop was not contained in 2015 approved budget of the commission thereafter, the expenditure was viewed as extra-budgetary spending.

“Copy of the attendance sheet signed by the officers who participated in the training was not produced. ”

The Committee led Senator Urhoghide however tackled the officials of the Police Service Commission, saying the documents were made available after 15 months.

Wed Oct 7 , 2020
Table of Contents1 What is it?2 What’s included? When Jennifer Doudna and Emmanuelle Charpentier embarked on the project that would change science and medicine in incalculable ways, their intentions were much more muted. Theirs was a basic research inquiry into bacterial immune systems, not an attempt to develop a new […] 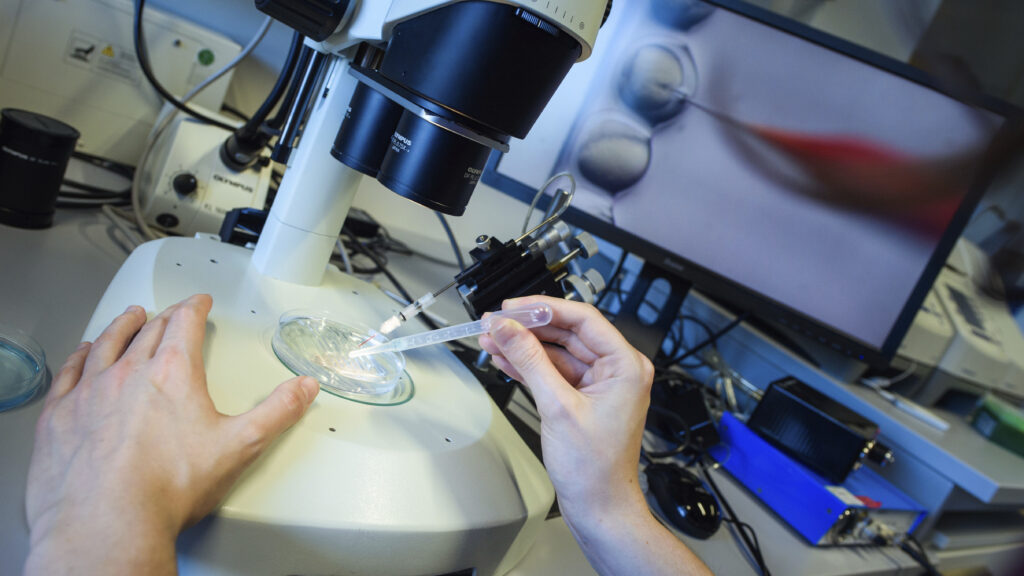