NEW YORK (AP) — Stocks are rising on Wall Street Thursday as hope remains that Washington can approve more aid for the economy and after a report suggested the pace of layoffs is slowing a bit, though it remains incredibly high. The S&P 500 was 0.6% higher in early trading, […]

NEW YORK (AP) — Stocks are rising on Wall Street Thursday as hope remains that Washington can approve more aid for the economy and after a report suggested the pace of layoffs is slowing a bit, though it remains incredibly high.

The S&P 500 was 0.6% higher in early trading, tacking more gains onto Wednesday’s rise after President Donald Trump apparently backtracked on his decision to halt talks on more aid for the economy. He said in a televised interview Thursday morning that “very productive” talks have begun on stimulus.

Other U.S. and global stock indexes were also higher, but the last few weeks of trading have shown repeatedly that early gains for the market don’t always last. Stocks have been particularly rocky since early September, swerving on worries about everything from too-expensive prices to the still-raging pandemic, but the index has been generally climbing the last two weeks.

A government report showed that 840,000 workers applied for unemployment benefits last week. While that’s remarkably high compared with history, it’s down slightly from 849,000 the prior week. Nevertheless, the tally was slightly worse than economists were expecting, 837,000.

Several areas of the economy have been slowing recently after supplemental weekly unemployment benefits and other stimulus for the economy approved by Congress earlier this year expired. That has investors focused on whether Congress can deliver more aid. So far, bitter partisanship on Capitol Hill has been preventing a deal.

That’s caused the market to swoop up and down this week in particular. On Tuesday, Trump said that he told his representatives to halt negotiations until after the election because he said House Speaker Nancy Pelosi was negotiating in bad faith. That caused stocks to suddenly swing from a 0.7% gain to a 1.4% drop.

But just a few hours later, Trump said that he would be open to several targeted programs, including aid for the airline industry specifically and $1,200 in payments to Americans. That caused Wednesday’s rise, where the S&P 500 more than recovered all its losses from the prior day.

Pelosi spoke with Mnuchin on Wednesday evening about a standalone effort to help the airline industry, and they agreed to talk again on Thursday.

On Thursday, Trump said in an interview with Fox Business News that he shut down talks “because they weren’t working out. Now, they are starting to work out.”

“The on-and-off nature of the fiscal stimulus discussion in the U.S. hardly inspires lasting confidence,” Riki Ogawa of Mizuho Bank said in a report, noting such uncertainty will continue through the presidential election campaign, and perhaps even after the vote.

Some investors also see rising poll numbers for Joe Biden in the upcoming presidential election as an indication that more stimulus may be on the way, regardless of what Trump says. If Democrats sweep the White House, Senate and House of Representatives, they say a big rescue package becomes more likely. And that could offset higher taxes and tighter regulations that a Democratic-controlled government could also create.

Of course, many risks still remain for the market. Stocks still look expensive relative to corporate profits to critics. Tensions between the world’s two largest economies, the United States and China, are still simmering. And on top of it all, the pandemic is still raging, with Trump’s own COVID-19 diagnosis showing how far it is reaching.

Germany is seeing a sharp jump in new coronavirus infections, raising fears the pandemic is gaining in a country that so far has coped better than many of its European neighbors. The British government is mulling fresh restrictions on everyday life amid mounting evidence that the measures so far have done little to keep a lid on new coronavirus infections. France set a new record of infections on Wednesday.

Thu Oct 8 , 2020
Photo credit: WPA Pool – Getty Images From Harper’s BAZAAR Prince William has brought together a list of global leaders from the worlds of entertainment, sports, and philanthropy to assemble a 13-strong council for his $65 million environmental prize. Familiar faces on the influential and diverse panel include Cate Blanchett, […] 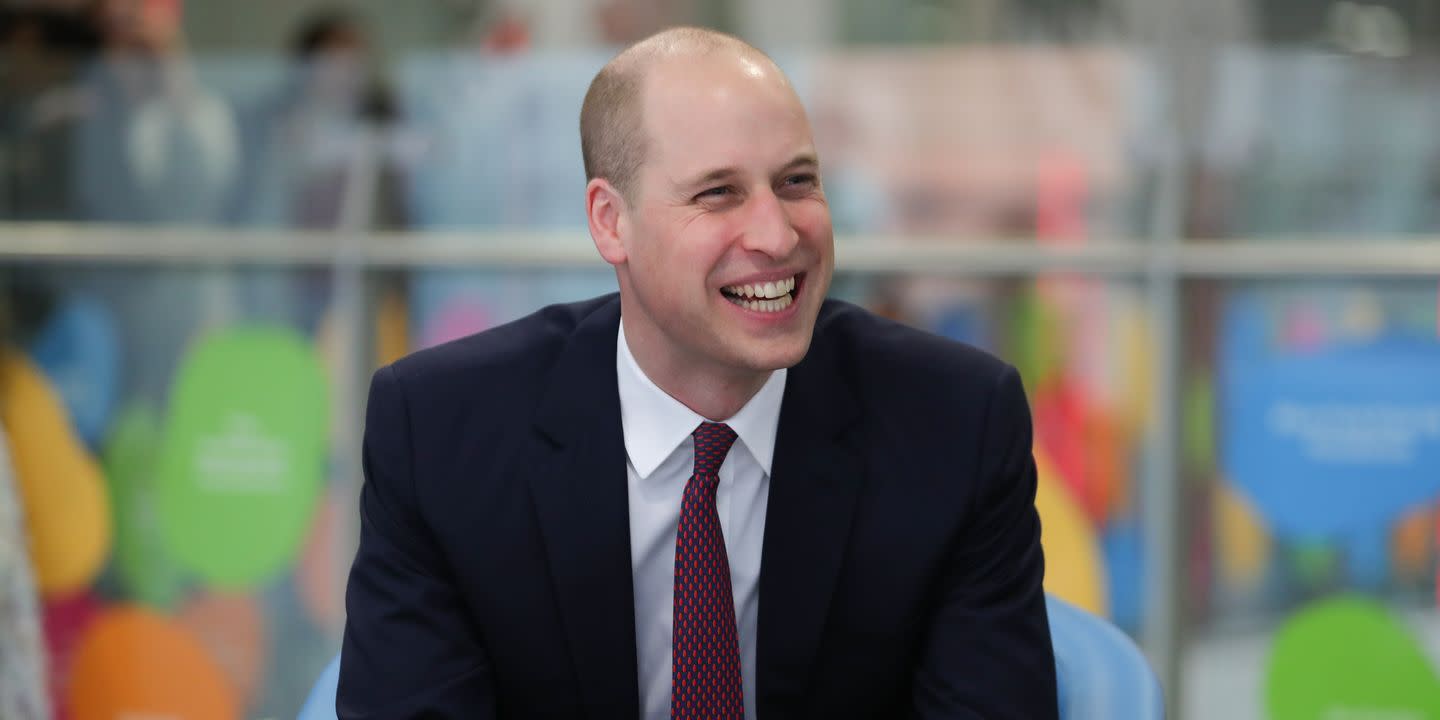