Credit: Wits University Diamonds have a firm foothold in our lexicon. Their many properties often serve as superlatives for quality, clarity and hardiness. Aside from the popularity of this rare material in ornamental and decorative use, these precious stones are also highly valued in industry where they are used to […]

Diamonds have a firm foothold in our lexicon. Their many properties often serve as superlatives for quality, clarity and hardiness. Aside from the popularity of this rare material in ornamental and decorative use, these precious stones are also highly valued in industry where they are used to cut and polish other hard materials and build radiation detectors.

More than a decade ago, a new property was uncovered in diamonds when high concentrations of boron are introduced to it: superconductivity. Superconductivity occurs when two electrons with opposite spin form a pair (called a Cooper pair), resulting in the electrical resistance of the material being zero. This means a large supercurrent can flow in the material, bringing with it the potential for advanced technological applications. Yet, little work has been done since to investigate and characterize the nature of a diamond’s superconductivity and therefore its potential applications.

New research led by Professor Somnath Bhattacharyya in the Nano-Scale Transport Physics Laboratory (NSTPL) in the School of Physics at the University of the Witwatersrand in Johannesburg, South Africa, details the phenomenon of what is called “triplet superconductivity” in diamond. Triplet superconductivity occurs when electrons move in a composite spin state rather than as a single pair. This is an extremely rare, yet efficient form of superconductivity that until now has only been known to occur in one or two other materials, and only theoretically in diamonds.

“In a conventional superconducting material such as aluminum, superconductivity is destroyed by magnetic fields and magnetic impurities, however triplet superconductivity in a diamond can exist even when combined with magnetic materials. This leads to more efficient and multifunctional operation of the material,” explains Bhattacharyya.

The team’s work has recently been published in an article in the New Journal of Physics, titled “Effects of Rashba-spin-orbit coupling on superconducting boron-doped nanocrystalline diamond films: evidence of interfacial triplet superconductivity.” This research was done in collaboration with Oxford University (UK) and Diamond Light Source (UK). Through these collaborations, beautiful atomic arrangement of diamond crystals and interfaces that have never been seen before could be visualized, supporting the first claims of ‘triplet’ superconductivity.

Practical proof of triplet superconductivity in diamonds came with much excitement for Bhattacharyya and his team. “We were even working on Christmas day, we were so excited,” says Davie Mtsuko.

“This is something that has never been before been claimed in diamond,” adds Christopher Coleman. Both Mtsuko and Coleman are co-authors of the paper.

Despite diamonds’ reputation as a highly rare and expensive resource, they can be manufactured in a laboratory using a specialized piece of equipment called a vapor deposition chamber. The Wits NSTPL has developed their own plasma deposition chamber which allows them to grow diamonds of a higher than normal quality—making them ideal for this kind of advanced research.

This finding expands the potential uses of diamond, which is already well-regarded as a quantum material. “All conventional technology is based on semiconductors associated with electron charge. Thus far, we have a decent understanding of how they interact, and how to control them. But when we have control over quantum states such as superconductivity and entanglement, there is a lot more physics to the charge and spin of electrons, and this also comes with new properties,” says Bhattacharyya. “With the new surge of superconducting materials such as diamond, traditional silicon technology can be replaced by cost effective and low power consumption solutions.”

Delocalized states within the superconducting gap 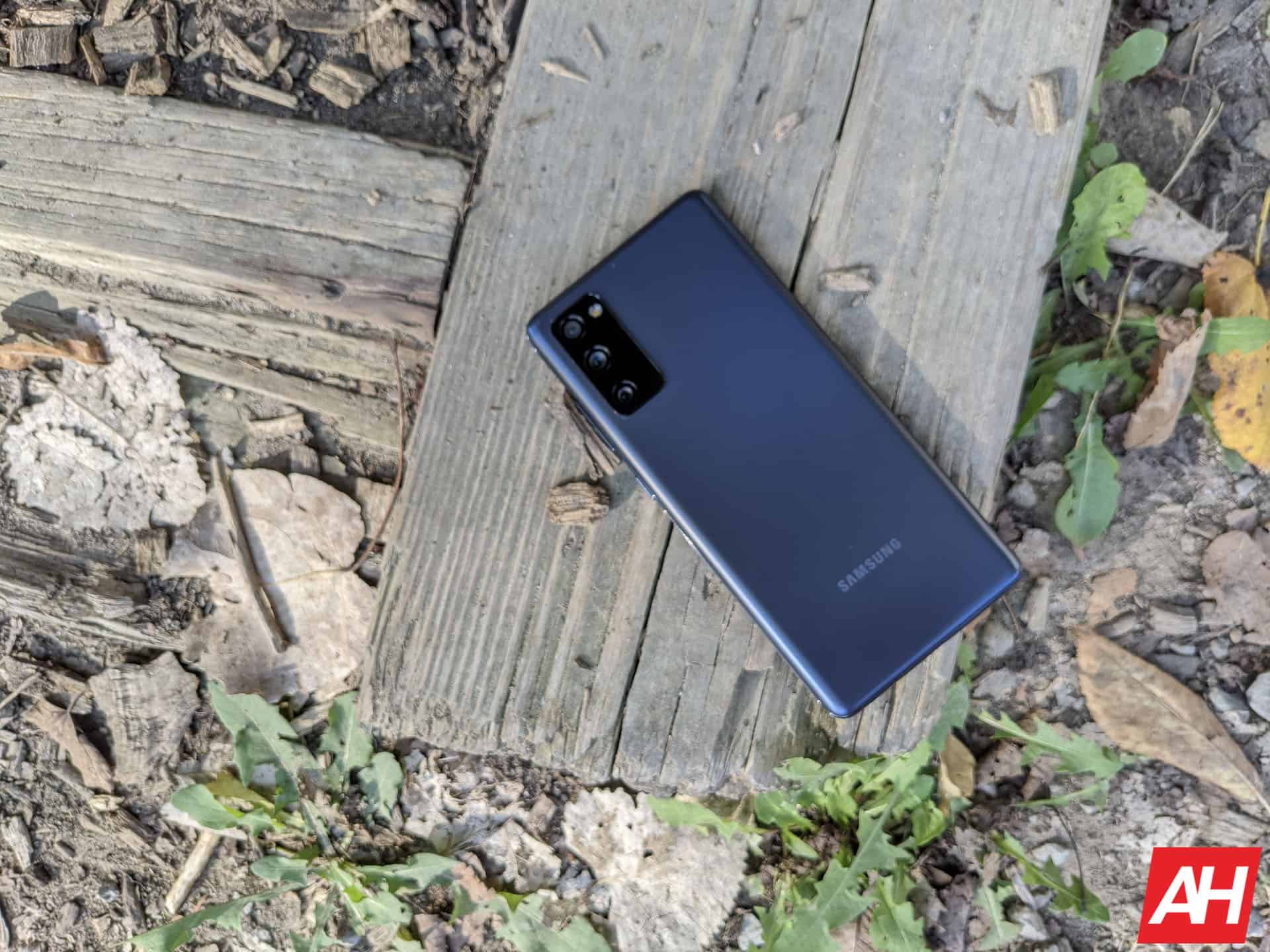