Data visualization of a street in San Francisco using Ouster lidar. Ouster For several years, technology companies have dangled the promise of a lidar sensor with no moving parts that is also small and cheap enough to embed on several key places of a vehicle. These robust, solid-state sensors are […]

For several years, technology companies have dangled the promise of a lidar sensor with no moving parts that is also small and cheap enough to embed on several key places of a vehicle. These robust, solid-state sensors are one of many essential components auto manufacturers need before they unleash self-driving vehicles on the market. But while they’re not the only variable of the autonomous vehicle equation that needs to be solved, lidars are an important—and redundant—tool needed to help vehicles “see” in a range of weather and lighting conditions.

Several Bay Area startups are angling to be the first to bring solid-state lidar to market, and yesterday Ouster became the latest Silicon Valley company to announce that it has developed a compact lidar with no moving parts that can be mass-produced at an affordable price. The catch? Like other solid-state lidar devices that came before it, it’s still several years away from mass production.

ES2 is Ouster’s automotive-grade solid-state lidar capable of detecting objects at a distance of more the 200 meters. The company developed its latest product to support Advanced Driver Assistance Systems (ADAS) applications, and it expects to have sample products available for partners to use in 2022. ES2 is expected to retail for $600, and Ouster has developed a roadmap that will enable it to reduce the price to under $100, becoming theoretically cheap enough for manufacturers to include them on more mainstream vehicles.

However, developing the technology is one thing, and manufacturing it at scale is another. Take a look at Quanergy, a Silicon Valley lidar company that reached a more than $1 billion valuation, which promoted an ambitious timeline for bringing its solid-state S3 lidar into production in 2020. The company has a large production facility in Sunnyvale, but has contracted with Massachusetts-based Sensata to mass produce lidar for automotive customers. However, on an earnings call with analysts in July, Sensata CEO Jeffrey Cote that the solid-state lidar it is contracted to produce for Quanergy “is not at the stage where it’s available to bring to market.”

Ouster, which was started by a former Quanergy engineer, says its ES2 sensor is based on the same fundamental design as it’s spinning sensor platforms, which means its core components are already manufactured at scale. The company says the ES2 will be built on the same high-volume production line currently operating at its o​verseas manufacturing facility​. Ouster projects the product will be ready for automotive manufacturer ADAS programs in 2024.

At present, there are no mass-produced passenger vehicles equipped with lidar. With the timeline for Level 3 capabilities pushed out by auto manufacturers and Level 4 and Level 5 autonomous vehicles still several years away, many lidar companies have diversified beyond the automotive sector and developed applications for agriculture, ocean mapping, and building security. Ouster is among them and also has several mechanical digital lidars in the market in several fields, and is currently being tested by autonomous truck company, Ike.

Last month the startup founded in 2015 announced it raised an additional $42 million in a Series B round from existing investors, and will use that money to expand product development and sales efforts. 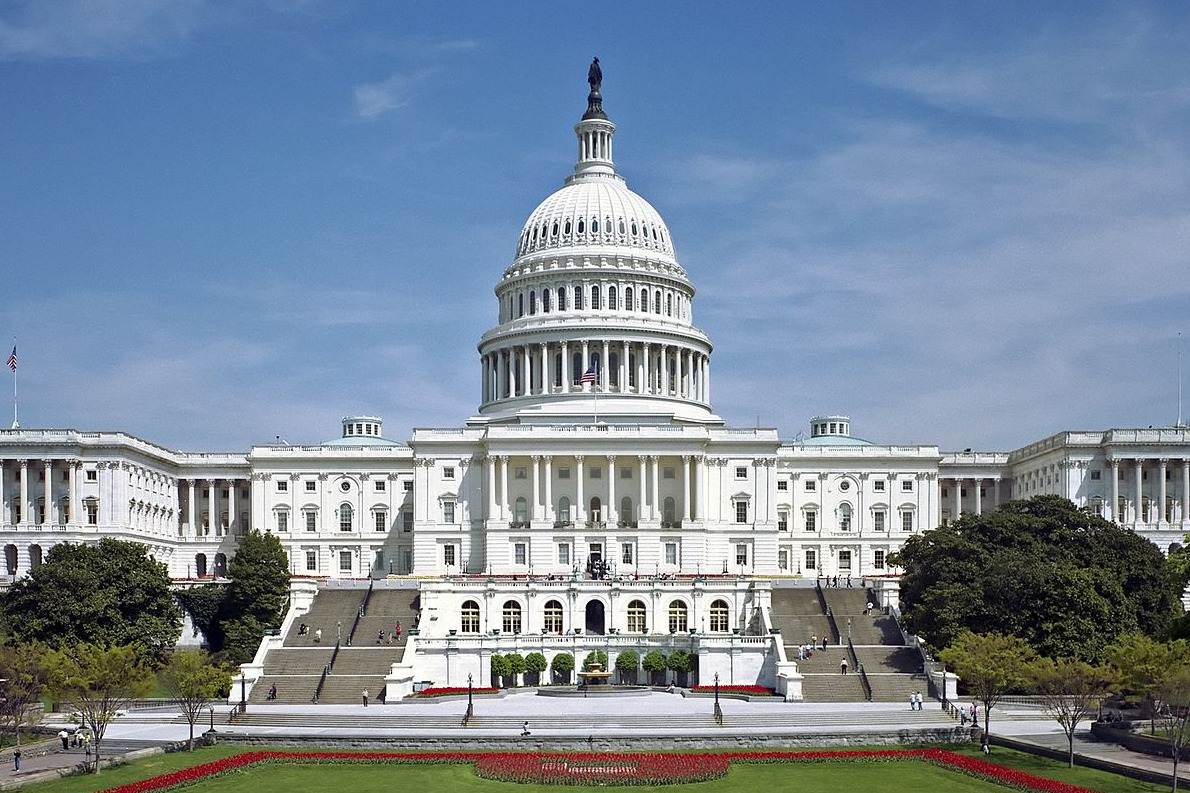