The Trump administration proposal to sell the F-35, the world’s most advanced and sophisticated stealth warplane to the United Arab Emirates, the UAE, is facing turbulence. Sen. Jim Risch, R-Idaho, the chairman of the U.S. Senate Foreign Relations Committee, has raised concerns about the proposed sale and its impact on […]

The Trump administration proposal to sell the F-35, the world’s most advanced and sophisticated stealth warplane to the United Arab Emirates, the UAE, is facing turbulence.

Sen. Jim Risch, R-Idaho, the chairman of the U.S. Senate Foreign Relations Committee, has raised concerns about the proposed sale and its impact on the security of U.S. technology and its impact on Israel’s defense.

“Any potential arms sales must continue congressional consultations on meeting our obligation to retain Israel’s Qualitative Military Edge and satisfying the other requirements of the Arms Export Control Act,” the senator recently told the committee.

“It doesn’t take a rocket scientist to figure out that if Israel’s the only country in the Middle East that has F-35’s, that selling it to someone else no longer produces that qualitative military edge in the air,” said ranking member Senator Bob Menendez, D-N.J., who was skeptical of the potential sale to the UAE and questioned whether it is even allowed under U.S. law.

The proposed sale is a result of the recent agreement in which the Gulf state and Bahrain, established diplomatic ties with Israel. That development has been hailed as a historic step for Middle East peace, but some fear that an unspoken part of the deal is providing the F-35 to the UAE, which has alarmed some because of Abu Dhabi’s close ties to the Chinese defense establishment and trade with Iran.

“Foreign military sales are a diplomatic tool used to advance our relationships, but they cannot come at the expense of our security,” says Joel Rubin, president of the Washington Strategy Group and former deputy assistant secretary of state in the Obama administration.

“When the U.S. engages in military sales with foreign governments, we do so with the understanding that our military technology will not be used to help our adversaries,” Rubin told Fox News.

“In the case of the UAE, as well as with any other country, we must be guaranteed that they are protecting our technology – in this case, the crown jewel of the F-35 – and not sharing it with our adversaries like Russia, China, and Iran,” he says.

Reports say the U.A.E. has extensive ties with the Chinese military, recently buying Beijing’s low altitude laser defense system that can be used to target drones, along with Chinese battle tanks and other advanced armaments, such as underwater equipment.

UAE officials say the country needs military supplies to strengthen its security.  But concerns have been raised at not only how an F-35 sale could impact Israel’s defense, the only Middle-East nation that now flies the plane, but also if U.S. technology could be compromised if the UAE acquires the planes.

“Our military is one of the capable Arab armies, it is not a big army, but modernizing this army is an important concern for us, it’s an important force deterrent for the UAE, and it is logical that our Air Force would move from its 20 year F-16’s to the f-35,” he told a small group of reporters during a virtual briefing last month.

He called selling it to his country the right thing to do.”

“My view is that the UAE has been a capable partner, a partner that shares the burden with the United States in Afghanistan, Kosovo, anti-ISIS, against the ISIS caliphate in other places and as a result, it is only logical that these legitimate requirements of the UAE are met.”

But Rubin says the UAE’s ties to China and others, raises real red flags.

“There is a long history of military cooperation between the UAE and both Russia and China, as well as significant trade with Iran, as the UAE is Iran’s largest gulf state trading partner. These relationships create vulnerabilities that, if the F-35 technology falls into their hands, would render the superiority of our technology for us and our allies, like Israel, meaningless,” he warns.

“Selling it to the UAE without the necessary protections that the cessation of the UAE’s close military relationships with Russia and China would paradoxically create a security vulnerability for us. We do not want either of these countries to understand how to defeat the F-35. This should be the price for sharing such an important technology.”

The warnings that Russia could acquire the technology from the sale were echoed by Samuel Ramani, a nonresident fellow at the Gulf International Forum, in Foreign Policy.

“Selling F-35’s to the United Arab Emirates could give Russia access to U.S. technology and erode Israel’s regional military edge,” he wrote.

“The United States should refrain from exporting F-35’s to the UAE until Abu Dhabi takes tangible steps toward decoupling from Russia,” saying  that any technology transfer “could allow Moscow to produce missile defense systems that can shoot down U.S. aircraft.”

But others point out that the UAE is a trustworthy ally that can protect the F-35 secrets, as have other nations that have received the warplane: Australia, Belgium, Canada, Denmark, Finland, Italy, Japan, the Netherlands, Norway, Poland, the Republic of Korea, Switzerland, the United Kingdom, besides Israel.

In 2009, the Obama administration signed what is known as the 123 Civil Nuclear Cooperation Agreement with the UAE, which is considered “the gold standard” of international commitments when it comes to nuclear material. The agreement enables the UAE to receive nuclear material and knowledge from Washington. It remains a vital security arraignment with Abu Dhabi.

President Trump has said that he would have “no problem in selling them (the UAE) the F-35. I would have absolutely no problem.”

Reuters contributed to this report.

Wed Oct 7 , 2020
Precariously-balanced rocks are helping to improve earthquake hazard predictions Precariously balanced rocks, or PBRs, can be found throughout the world, identified by slender rocks balanced on a pedestal boulder. There are a few ways they can form. PBRs can be the result of landslides or retreating glaciers, which deposit the […] 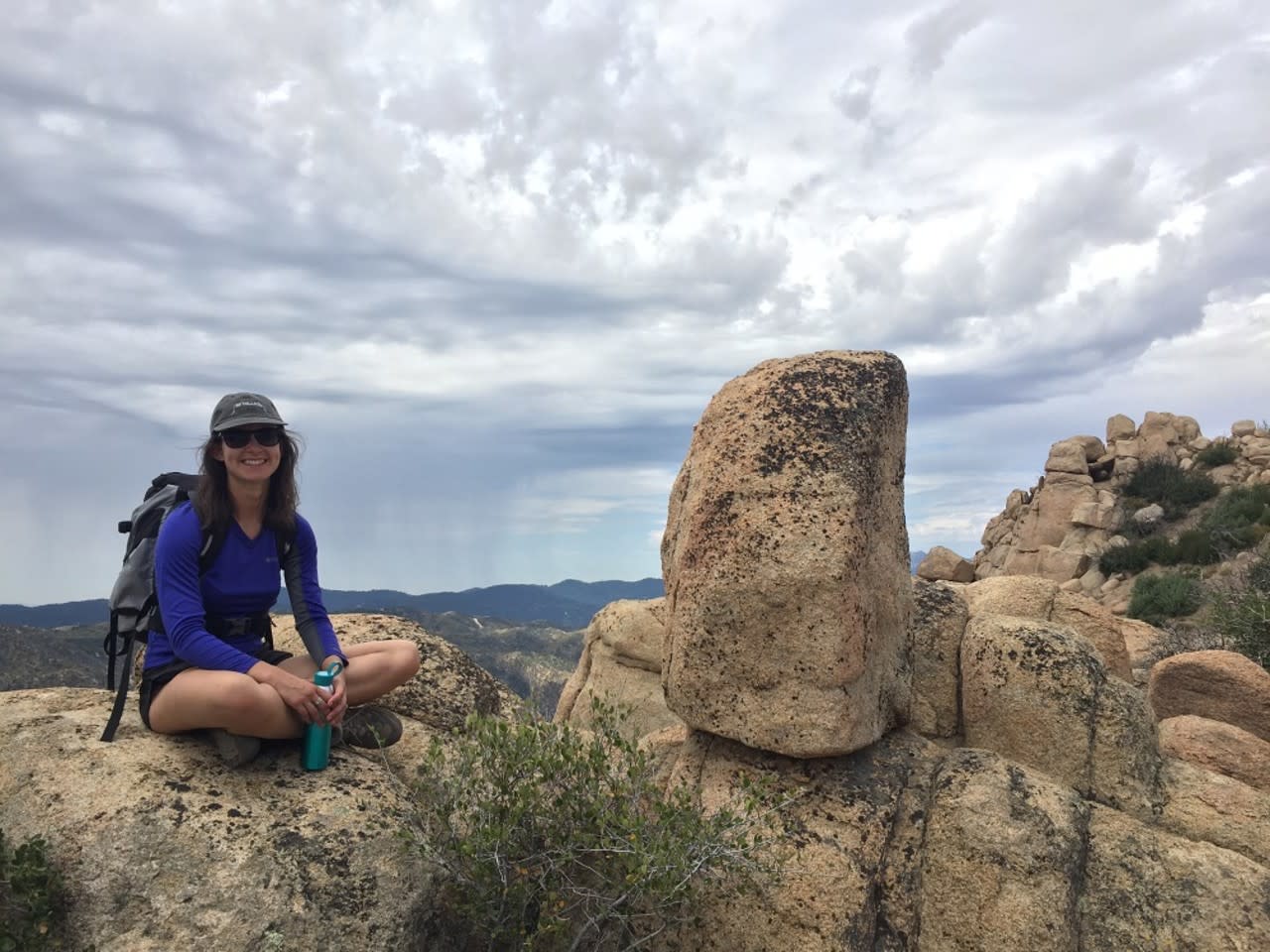