LAX AIRPORT, CA – AUGUST 20: Passengers connect with drivers at the Rideshare Lot at LAX as … [+] Uber and Lyft drivers held a moving rally as part of a statewide day of action to demand that both ride-hailing companies follow California law and grant drivers basic employee rights […]

The battle over labor standards in California has been fierce over the last year. The union-conceived AB5 legislation was a disaster, as it tried to treat many independent businesspeople as employees. But the main targets were always the rideshare companies Uber
and Lyft
and other so-called gig-economy businesses, which have backed a major campaign to overturn the law as it pertains to them. But their tactics include some seriously non-democratic angles to effectively sell and then impose their desired view on the state in virtual perpetuity.

Many thousands of drivers provide transportation to consumers who flock to the phone apps for a ride. The companies call themselves “platforms,” a term widely taken up by the tech press and investors through effective PR, because it evokes a marketplace where buyers and sellers do business. No direct involvement—just a cut of the transaction.

Direct involvement would mean that an Uber or Lyft was providing the ride or DoorDash was arranging the delivery. Drivers would then be like employees. The business models cannot abide that version of reality. Employees mean such expenses as minimum wages, reimbursed expenses, payroll taxes, and unemployment insurance.

With employees, a company cannot allow any and all drivers to show up when they want, banking on the large numbers to provide adequate coverage that meets consumers desires. When someone is an employee, you can’t afford to say, “Sure, show up as often as you want and we’ll be on the hook to pay you,” especially when you’ve enticed so many who could clock in simultaneously. And employees expect guaranteed compensation for time provided.

This is why California’s Proposition 22 is on the November ballot with serious backing: $183.4 million worth as of September 23, 2020, according to Ballotpedia. The companies want to be exempt from AB5 and leave drivers in the status of self-employed contractors.

The provision tries to sell itself with offers benefits for drivers that, frankly, seem evasively constructed:

·        Net earnings, excluding tips, are 120% of the state minimum wage, but only for “engaged” time, which means the period between taking and completing a ride or delivery assignment. Time waiting for work is the responsibility of the drivers. That could mean a low level of guaranteed compensation for what would otherwise be a job paying at least minimum wage.

·        Healthcare subsidies for those who work enough hours are scaled down from costs of Covered California plans, which offer coverage based on eligibility tied to federal poverty levels. For drivers doing 25 hours a week or more (and there are some who do this full-time), the amount is 82% of the average state plans. If anything like the subsidized plans under the Affordable Care Act, a big majority of users opt for the bronze plans that are the cheapest with high deductibles and lower levels of coverage.

·        Various insurance benefits come with the requirement that drivers are actively on the app but not “engaged in personal activities.” That’s a big loophole. If a driver was waiting for an assignment and was making a personal call while waiting, coverage would be zero.

There are other sweeteners in the 24 pages of proposition, like mandatory safety training, criminal background checks, sexual harassment prevention, and more aimed at the general public. But on page 21 comes the following:

After the effective date of this chapter, the Legislature may amend this chapter by a statute passed in  each house of the Legislature by rollcall vote entered into the journal, seven-eighths of the membership concurring, provided that the statute is consistent with, and furthers the purpose of, this chapter.

Any change, even if widely supported by citizens and their representatives, would face an enormous hurdle. Getting a two-thirds super-majority in a legislative body is hard enough. Seven-eights means a measure needs nearly unanimity. The chances of achieving it are quite small.

This provision, if passed into law, would almost certainly prevent any future change—which is exactly what the companies want. They wish certainty that will work within their current business models because of the financial advantages they obtain and they don’t want to be bothered with future regulation.

Even if there were a large enough majority, there is the language that “the statute is consistent with, and furthers the purpose of, this chapter.” That is an opening for legal challenge that a company could drive its entire fleet of contracted vehicles through.

The measure shows the growing desire of corporations to effectively be above challenge of any sort. It is bad social policy, legal precedent, and business.

Tue Oct 6 , 2020
“Our search committee had an impressive pool of candidates from all over the world,” said Christopher DiGiorgio, The Tech’s board chair and interim CEO. “Katrina stood out for her understanding of The Tech as the Silicon Valley treasure that it is, coupled with her deep knowledge of the larger education […] 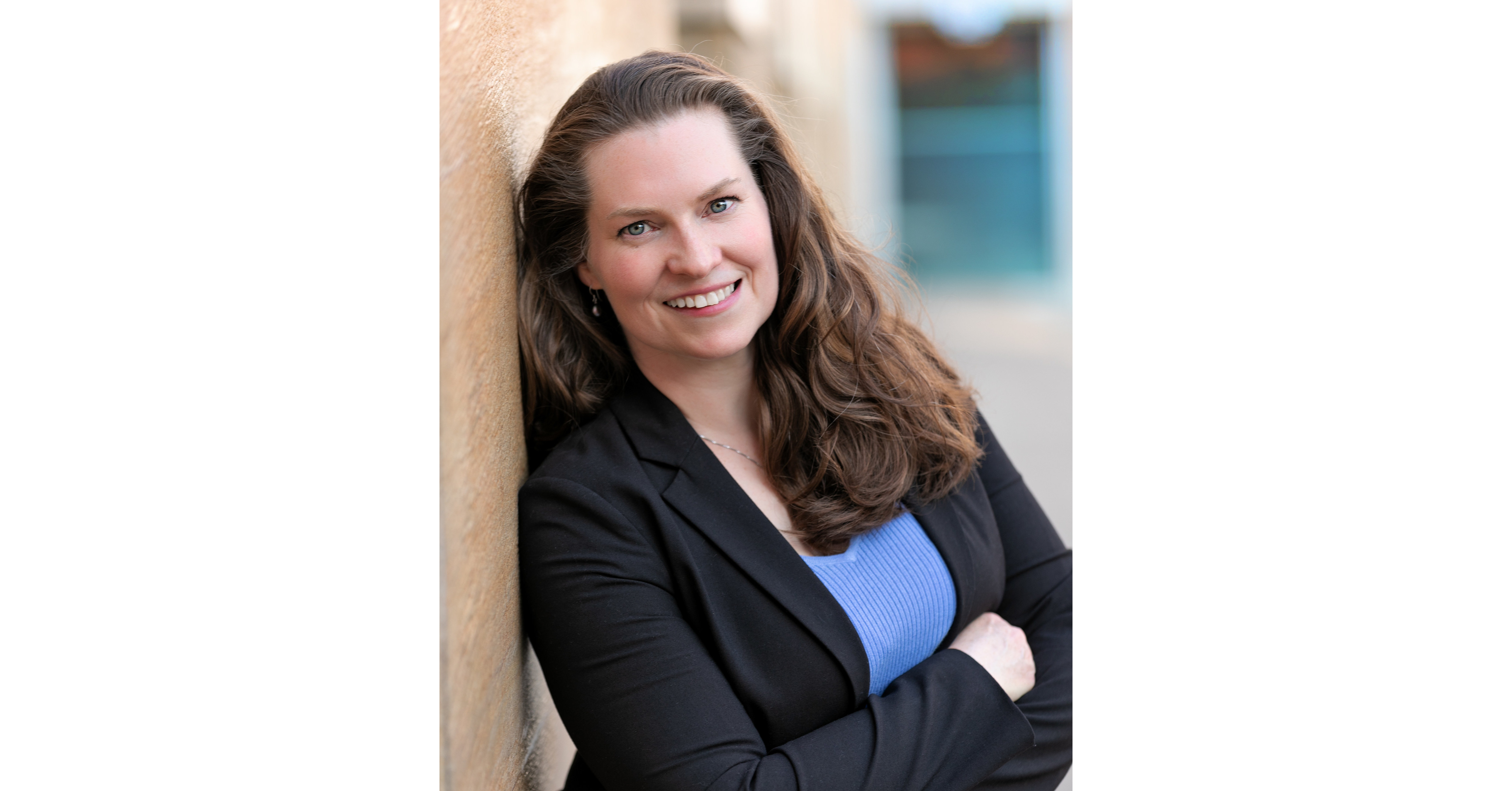