Table of Contents1 iPhone 122 AirTags3 AirPods Studio4 HomePod5 Apple Silicon Apple’s second fall special event, “Hi, Speed,” has been announced , and is expected to feature new “iPhone 12” models alongside some other products. Here’s what Apple could offer up during the presentation. The presentation, most likely a […]

Apple’s second fall special event, “Hi, Speed,” has been announced , and is expected to feature new “iPhone 12” models alongside some other products. Here’s what Apple could offer up during the presentation.

The presentation, most likely a virtual one similar to its previous “Time Flies” show and the WWDC 2020 keynote. As the earlier two examples were highly produced and filmed in advance without a live audience, it is highly probable the next one will follow the same pattern. 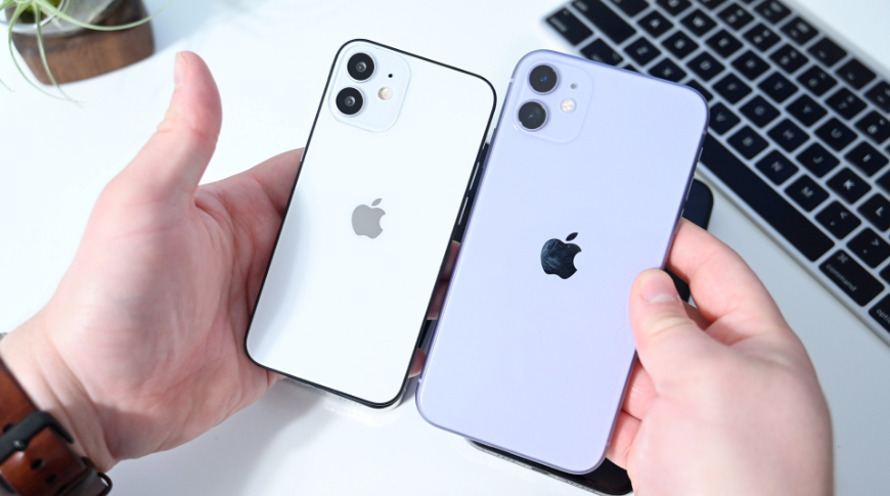 Regardless of names, the standard models are expected to have 5.4-inch and 6.1-inch OLED displays, while the Pro pair have 6.1-inch and 6.7-inch versions. Pro models are also anticipated to have support for 120Hz ProMotion, and 10-bit color.

Around the back will be either two or three cameras, depending on the model. The non-Pro will have two 12-megapixel cameras covering wide-angle and ultra-wide photography, while the Pro adds another camera for telephoto shooting.

Pro models may also gain a LiDAR sensor, similar to the version used on the iPad Pro, for depth tracking. In theory this will benefit both AR applications and in photography, such as by providing accurate distance measurements for focussing cameras.

All models may have better camera optics, with rumors pointing to the use of a seven-element plastic lens instead of a six-element version. Further enhancements are also expected in the field of computational photography.

Video capabilities may be boosted with the addition of slo-mo recording at a 4K resolution in both 120fps and 240fps frame rates. An “Enhanced Night Mode” and “Advanced Noise Reduction” have also been brought up in reports.

The infamous notch on the front may shrink in size to lessen its appearance, while the rest of the body could use a flattened stainless steel edge instead of a gradually curving corner. The material of the chassis may vary between models, with the Pro models benefiting from the use of stainless steel instead of aluminum.

Powering the devices will be the A14 SoC, supported by either 4GB or 6GB of memory, depending on the model. Storage capacities are possibly going to be at 128GB and 256GB for the “iPhone 12,” with an additional 512GB option for the Pro.

5G connectivity is expected on all models, though there are questions about how it will be implemented. It is believed sub-6GHz support will be across the board, but mmWave may not be offered on all models.

Rumors suggest Apple may not ship all of the models at once, with the proposal Apple could bring out two models at first, before shipping the other half of the range at a later time.

One leaker claimed some models of “iPhone 12” would start to ship to distributors on October 5, though this isn’t necessarily the same date as units are shipped to stores or consumers.

A long-rumored accessory, “AirTags” are Tile-like item-tracking accessories. In short, you attach them to items, and if they get lost, you can relocate them via an app. 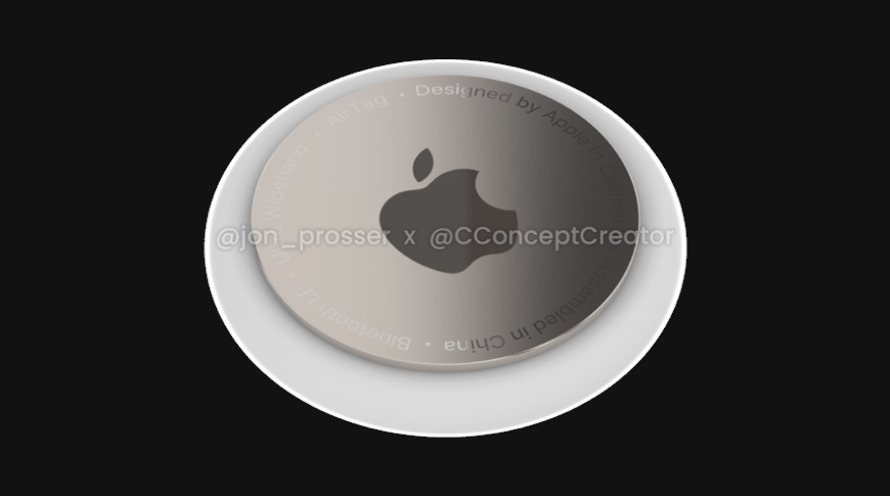 A render of Apple’s AirTags [via Jon Prosser]

In the case of “AirTags,” it is thought it would work with the Find My app, with some rumors suggesting it may even include a form of augmented reality view to show the precise location of a lost item.

It is believed Apple will use both Bluetooth and Ultra-Wideband technology for the tracker. If lost in public, other passing iPhones will be able to pick up an encrypted ping from the tracker, which can then be reported back to the owner securely via iCloud.

Earlier leaks and a recent render based on a leaked video point to the “AirTags” having a circular design with a metal back, making it similar to a button or badge. It is probable that there will be some extra accessories available for attaching it to items, such as a keychain.

It is likely Apple will price “AirTags” higher than competing systems like Tile, which can sell for between $25 and $35.

Accessories intended to be used with iPhones stand a good chance of making an appearance during an iPhone event, which means there’s a possibility of seeing something from the AirPods range. A strong candidate for that would be the “AirPods Studio.”

Given the purging of rival personal audio products from its stores in October, the path is seemingly set for the introduction of “AirPods Studio” in the near future. 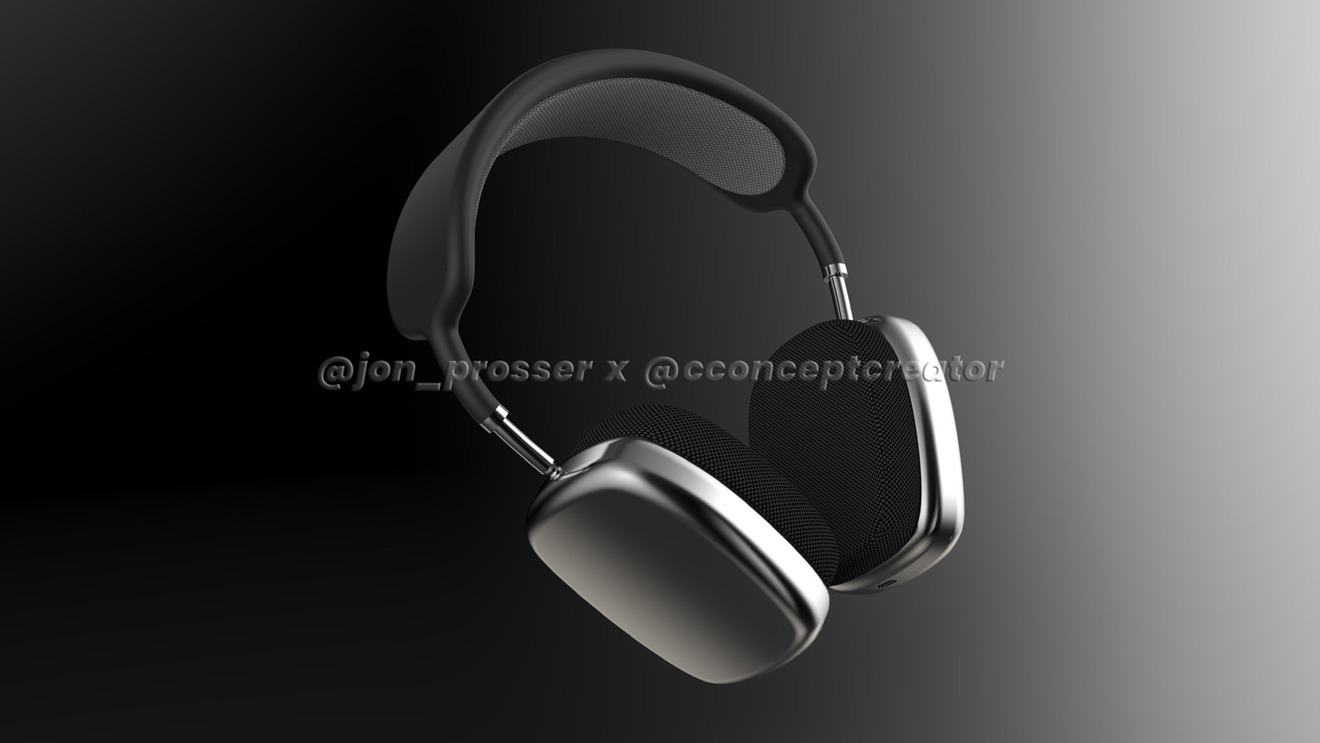 A long-rumored headset, the “AirPods Studio” are thought to be premium over-the-ear headphones that will offer the audio quality of AirPods, and the Active Noise Cancellation and Transparency Mode of AirPods Pro. By offering them as headphones, Apple will be able to enter a new market for AirPods, beyond the current in-ear wireless earphone market.

Powered the H1 chipset, the headphones will also offer AirPods signature “Hey Siri” support and strong connectivity, but rumors do suggest it will include other sensors enabling other features. These include proximity sensors in the headband to determine if they are worn on the head or neck, as well as possibly determining which way the headphones are being worn in terms of left and right audio channels.

The use of the U1 chip has also been proposed, which will enable it to be used with the “Find My” app if they are misplaced. The enclosed nature of the over-ear headphones should also help to create an immersive audio experience, as well as enhancing noise cancellation features.

Rumors have suggested there could be interchangeable parts on the “AirPods Studio,” such as the ear cups, headband, and other elements held on by magnets. This could allow for different variations of the headphones to be made for specific needs, such as a sport-centric version using plastic and rubber while a luxury configuration could use leather and metal.

In terms of how much the “AirPods Studio” could cost, rumors point to it being priced at around $350.This is in the same ballpark of the Beats Studio3, which is sold in a variety of color options and uses the W1 chip for $349.

The recent elimination of rival earphones, headphones, and speakers from Apple Stores certainly suggests the introduction of new AirPods products, but also opens up the possibility of other products, such as a new HomePod. 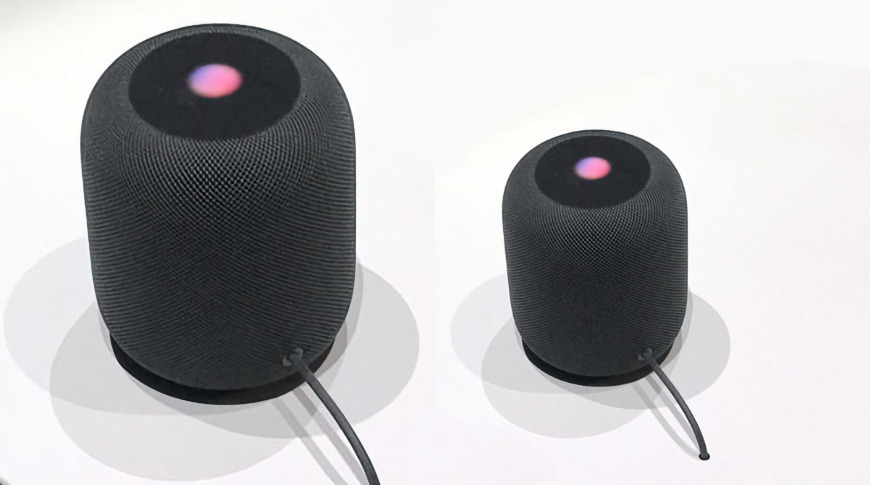 Rumors claim a new HomePod will be half the size of the original.

Since the launch in 2017, the HomePod hasn’t seen any real changes to its design or main functionality, but there have been suggestions in the past of Apple releasing a revised version of the smart speaker.

In April, a report claimed Apple was preparing a new HomePod to launch alongside iPhones, which would be around half the size of the original but remain similar in terms of design and functionality.

This seems to be a reasonable progression for the speaker into a range, similar to Amazon’s Echo family of models.

Apple used WWDC to tell developers it was moving from Intel processors to its own Apple Silicon, and that the first Mac sporting the chip will arrive by the end of 2020. The move is being made as part of an aggressive two-year timeline for transition.

The move is important, but while it may be big enough to warrant its own event, it is also equally likely for Apple to reveal something about the effort during another presentation for its major product releases. It seems more likely that Apple will err towards the separate Apple Silicon event, but the chance of an appearance is still there.

Reports have claimed the first Apple Silicon device will be either a 12-inch MacBook or some form of MacBook Pro. It will be light at 1kg, and is expected to use the A14X processor with a custom GPU, use USB Type-C, and have a battery life of between 15 and 20 hours.

Tue Oct 6 , 2020
Nvidia  (NVDA) – Get Report shares rose on Tuesday after analysts praised the semiconductor titan as it unveiled new products and issued a strong growth outlook for its data-center market. The Santa Clara, Calif., graphics-chip specialist made the announcements during a technology conference.  Nvidia’s shares recently traded at $564.08, up 3.4%. […] 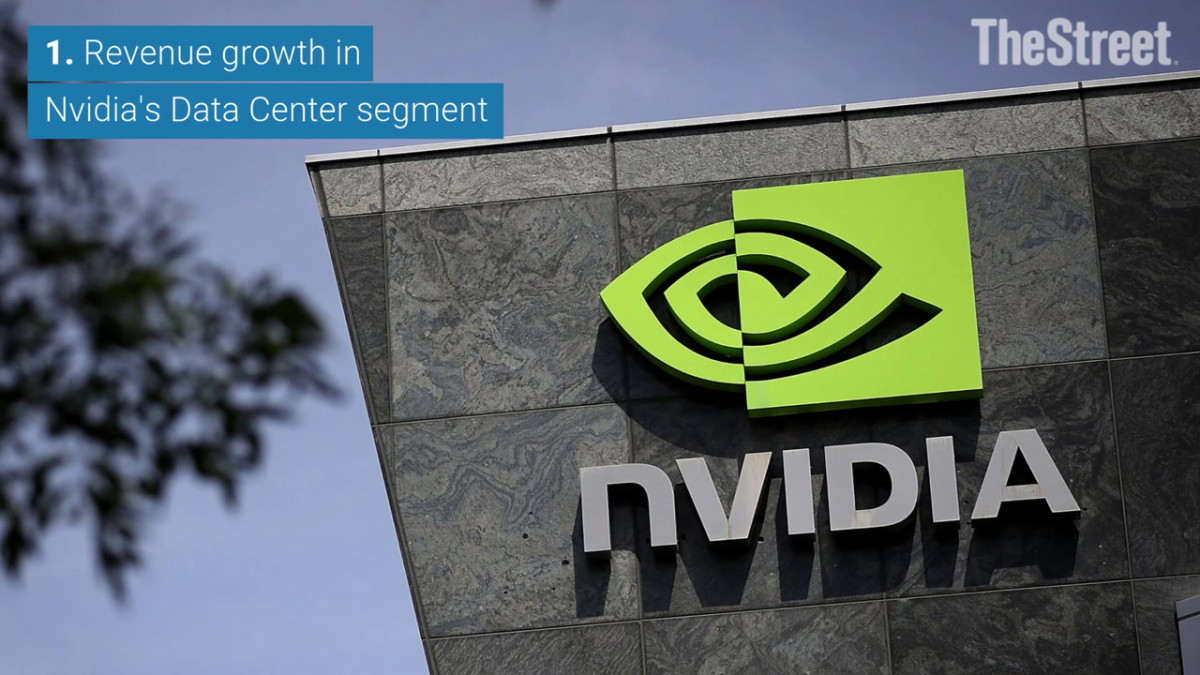