President Donald Trump’s case of COVID-19 gave an obscure photo data technology called EXIF its 15 minutes of internet fame as people started scrutinizing photos taken of him this weekend at Walter Reed hospital. But what exactly is EXIF?

In short, it’s a standard way cameras can embed metadata within a photo file. That data can include the camera model that took the shot, what exposure settings were used, where a photo was taken and, most pertinent in Trump’s case, the time the photo was taken.

That last point is of particular interest, since EXIF data from two Trump photos the White House released Saturday indicated they could have been taken 10 minutes apart. That fueled criticisms that the shots were staged photo ops. That, in turn, fueled debate about what exactly EXIF is and how much it reveals — and perhaps led to the White House’s decision to reportedly strip EXIF data out of Sunday photos.

People can alter EXIF data, so it’s not a certain indicator of photo attributes, but it’s often accurate. It’s one of the examples of how ordinary living generates a trail of data wherever we go and whatever we do. Our digital lives are convenient but can reveal more about us than we might like others to know.

Here’s a look at what EXIF is and isn’t, and what you can and can’t do with it.

What exactly is EXIF?

Metadata is data that describes other data. In EXIF’s case, that means data about a digital photo. That can include information like shutter speed, exposure time, camera model, camera serial number and a small thumbnail version of the photo. Cameras initially record EXIF, but photo editing software can edit it more, for example adding latitude-longitude location coordinates.

How do you read and alter EXIF data?

For checking online photos, there are also EXIF viewer extensions for Chrome, Firefox, and other browsers.

Can EXIF prove when a photo was taken?

No. It’s not an unalterable record. In addition, camera settings can be tweaked or set incorrectly. EXIF in your mobile phone photos will update when you change time zones, but conventional cameras usually have to be reset manually. Similar timestamp problems take place when daylight saving time begins or ends.

In addition, EXIF data can be stripped out or altered. Twitter and Facebook remove most EXIF metadata before publishing photos, for example, which helps preserve privacy.

© Provided by CNET
President Trump in Walter Reed hospital in the second of two photos. EXIF data in the photos reportedly indicated they were taken 10 minutes apart. White House


That said, most people don’t fiddle with EXIF or other metadata, so EXIF can indicate useful information about a photo even if it may not be certain proof when a photo was taken.

How can you use EXIF?

EXIF data can be useful in many ways.

Lots of software handles metadata even when you don’t know it. When Apple Photos or Google Photos lists your photos by date, that’s thanks to EXIF data. You can also use EXIF to search for photo attributes.

EXIF also can be useful for photography enthusiasts. Smugmug’s Flickr photo sharing site publishes EXIF data so photographers can see parts of the recipe that created a photo, like shutter speed, ISO sensitivity, and lens and camera model.

Tue Oct 6 , 2020
Devastating wildfires across the Western United States has sent smoke traveling across the country and even into Europe. With that smoke comes bad air quality, not just for those near the fires, but for the entire continent. Satelite images from NASA shows smoke thousands of miles from the fire. NASA […] 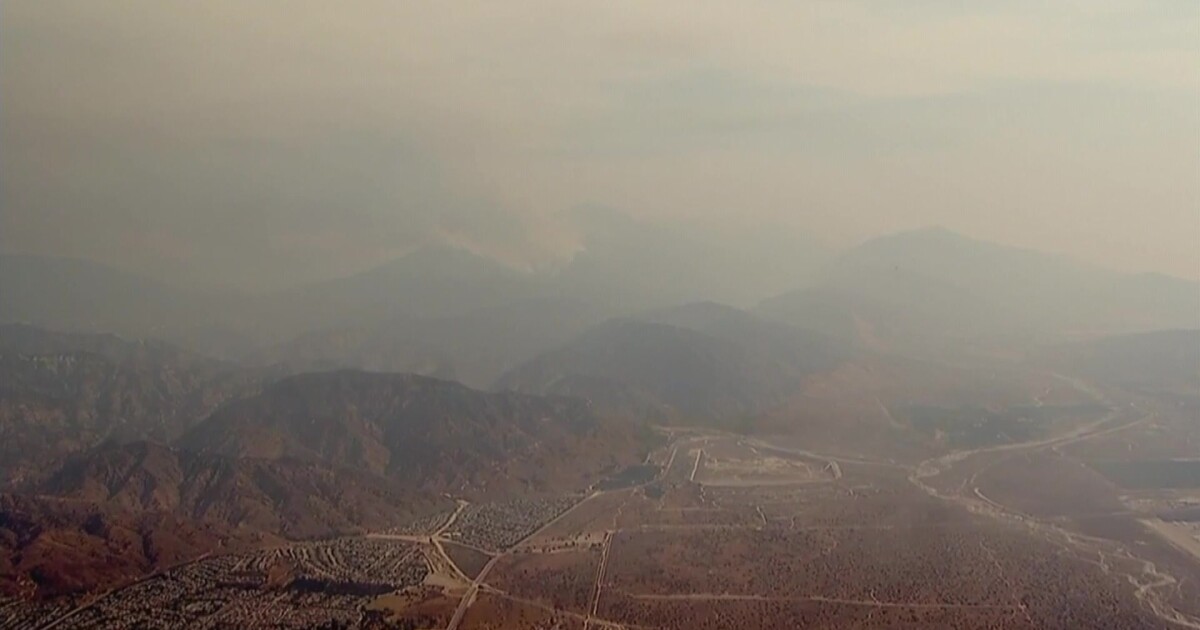